Paul Merson predicted who will finish fourth in the Premier League following Arsenal's 4-2 victory over Chelsea at Stamford Bridge on Wednesday night.

The former Arsenal midfielder sided with his old employers when he called who will get the last Champions League spot after their emphatic victory. 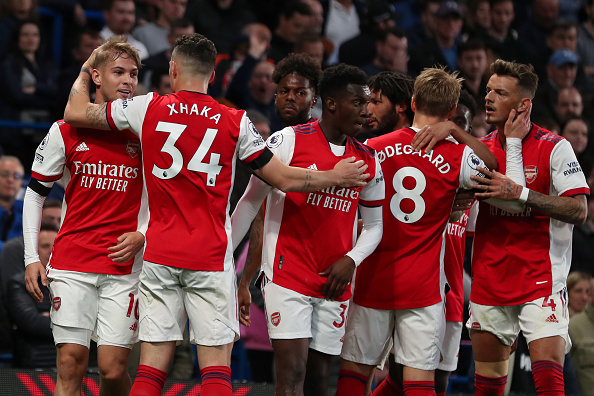 END_OF_DOCUMENT_TOKEN_TO_BE_REPLACED

Merson was full of praise for Mikel Arteta's side returning to winning ways following three straight defeats to Crystal Palace, Brighton, and Southampton.

The 54-year-old highlighted Chelsea's defensive frailties with Antonio Rudiger and Thiago Silva absent from the starting 11.

END_OF_DOCUMENT_TOKEN_TO_BE_REPLACED

"(It was) brilliant to go to Stamford Bridge and score four goals on the back of three defeats, phenomenal," Merson told Sky Sports.

"When they turn up and see that team sheet, no Rudiger, no Silva (from the start). Two big players and (Kai) Havertz and they took advantage and fair play it's in their hands now." 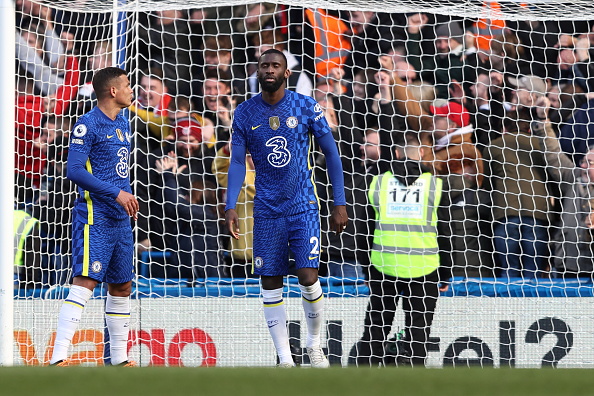 END_OF_DOCUMENT_TOKEN_TO_BE_REPLACED

Merson tipped Arsenal to finish in the top-four after full time as Tottenham Hotspur have tough fixtures compared to their North London counterparts. The pair are joint fourth, level on 57 points with six games remaining.

However, Merson disregarded Manchester United's chances in the hunt for the final Champions League spot.

"I think advantage Arsenal. I don't think Tottenham beat Brentford away (on Saturday). Brentford are flying at the moment," Merson added. 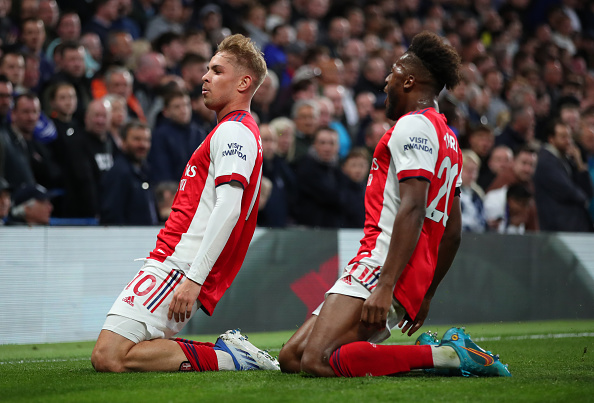 "I think Manchester United's a hard game (for Arsenal), I know they have been terrible but who doesn't want to go to the Emirates and play football.

"You've got no pressure Man United, the first game played against a team of their magnitude and no one expects anything. Just go out on Saturday and get beat and no one cares."

Arsenal's next game is against Man United at the Emirates whilst Spurs are away to Brentford. Both fixtures take place on Saturday as the race for the final Champions League place gathers pace.


popular
The four stone-cold certainties for All-Stars even as early as this
Kylian Mbappe reportedly wants PSG to sell Neymar
Eamon McGee just couldn't help himself with Armagh-melee tweet
Former England Under-21 captain open to playing for Ireland
"He's actually smiling putting the ball over the bar. He should nearly be fainting." - Ryall on Limerick's legacy
Anthony Joshua admits that he was 'let down by his corner' during Oleksandr Usyk bout
"The economy was one of the big reasons" - Cadogan's move from an electrician to personal training
You may also like
3 days ago
Manchester United 'reject Barcelona's attempt to sign Harry Maguire'
3 days ago
Erik ten Hag 'orders specific grass measurements' and strict eating plan
4 days ago
Malcolm Ebiowei 'ignored Erik ten Hag text' before signing for Crystal Palace
4 days ago
Man United send emphatic response to Cristiano Ronaldo after Chelsea transfer link
6 days ago
Cristiano Ronaldo 'considering leaving Man United' over club's transfer issues
6 days ago
Erik ten Hag played key role in Ralf Rangnick's Man United departure
Next Page