A summer of change awaits.

As soon as the words were uttered, at Anfield, a Top 10 Man United transfer targets list began to take shape.

Ralf Rangnick may have scared some Manchester United supporters, on Tuesday, when he suggested the club was "six years" behind Liverpool. The more optimistic of those fans, though, may have focused on a comment about 10 new players potentially coming in.

END_OF_DOCUMENT_TOKEN_TO_BE_REPLACED

United got royally thumped by Liverpool and had their listing Champions League hopes further damaged in the grim process. Following the game, Rangnick said the result was embarrassing and humiliating for all involved at the club.

The German, who's time as interim manager is coming to an end, paid tribute to the unity of purpose and vision that has seen Liverpool and Manchester City come to the fore. He insisted, though, that it may only take United two transfer windows to start gaining ground on the Premier League's two frontrunners.

In his post-match press conference, he acknowledged that further senior stars will be following Nemanja Matic out of the club, this summer, and said room would be freed up for new signings. Rangnick commented:

"If you analyse the situation, it is not difficult to analyse. For me, it is clear there will be six, seven, eight, maybe 10 new players. Before you sign those players you need to be aware how you want to play."

END_OF_DOCUMENT_TOKEN_TO_BE_REPLACED

The club has already been linked with a few players, in recent months, while at least one loan player is expected to return to the fold, under new manager Erik Ten Hag. Here are the players that could help turn Manchester United into a competitive team again. 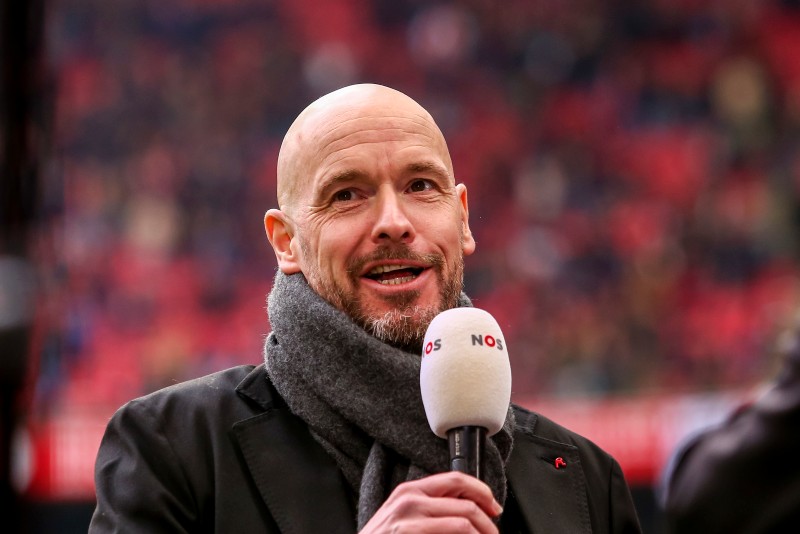 The main areas of concern for Manchester United - and there are quite a few - would be sorting out their rickety defence. It is not inconceivable to think the club could line up with a completely new back for in 2022/23.

END_OF_DOCUMENT_TOKEN_TO_BE_REPLACED

Raphael Varane and Harry Maguire are both on huge salaries and would now be hard to shift. One cannot see the likes of Phil Jones and Eric Bailly being at the club next season, and the places of Aaron Wan-Bissaka and Diogo Dalot must be under threat.

Midfield also needs an overhaul. Fred, Scott McTominay and Bruno Fernandes should all be there next season but that does not necessarily mean they will be automatic starters. There is only one striker in our Top 10 Man United transfer targets 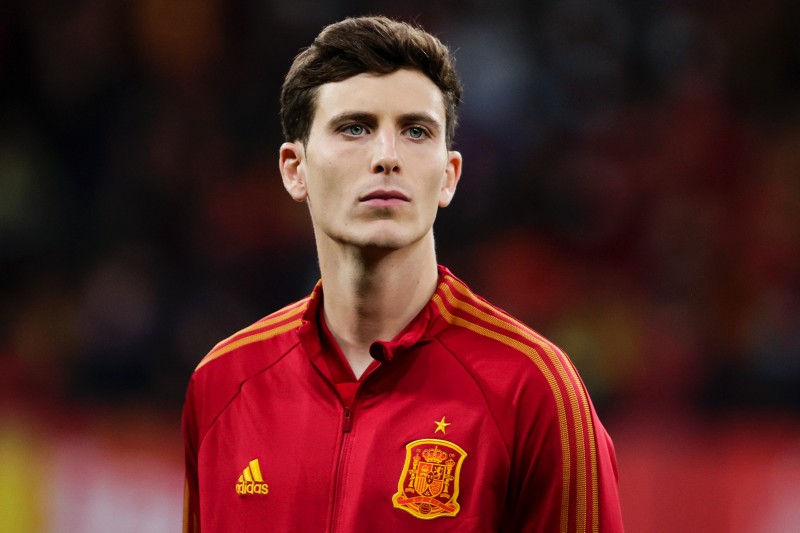 The club have long held an interest in the Spaniard and are said to be keen on pushing through a move this summer.

The Belgian is out the Leicester City door this summer, it just remains to be seen what club will offer him the best terms and best prospect of challenging for trophies. Spurs are linked but United have a hat in the ring. 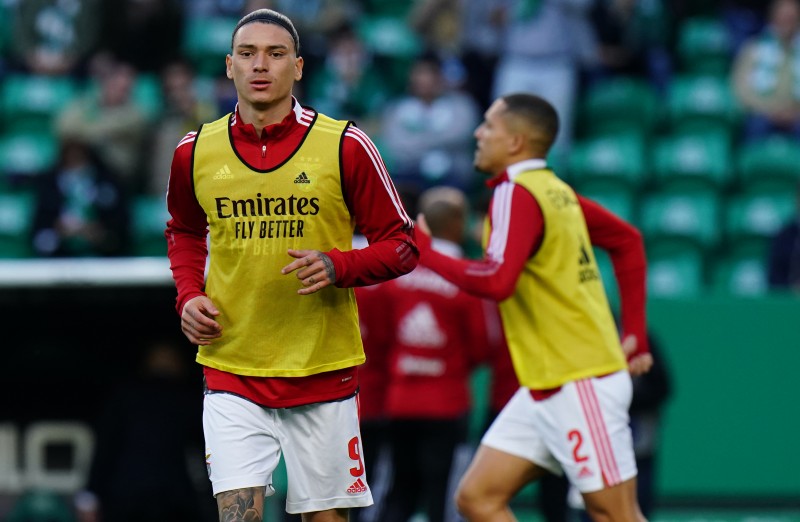 The 22-year-old Uruguayan striker has impressed in league and European action for Benfica. Edinson Cavani could put in a good word about United, if he has any to say.

One of two Ajax players heavily linked with following Erik Ten Hag to Manchester. The 22-year-old winger would be battling with Jadon Sancho and Anthony Elanga for a place in the XI. 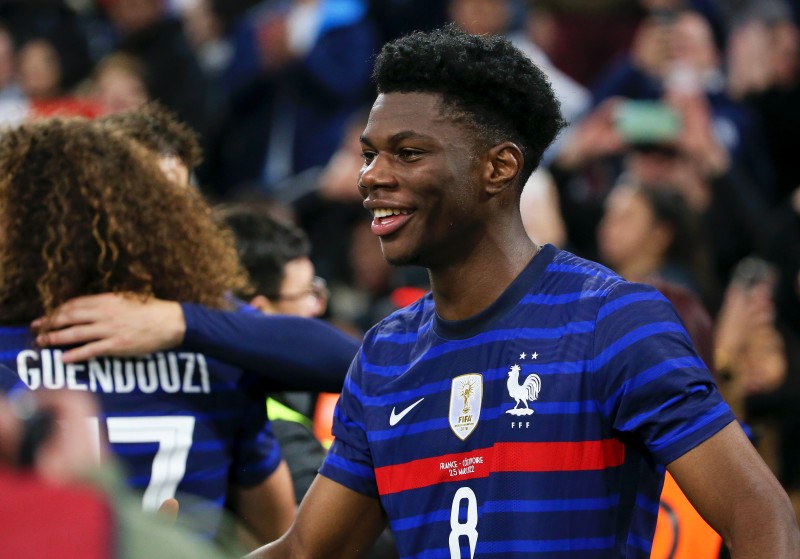 Has got the attention of a lot of top European clubs. Shown he can mix it with top players for his club and while ion international duty with France.

Only 20 years old and has earned huge praise from Dutch legend Ruud Gullit, as well as being flagged by the BBC as one if Europe's top young talents. Can play full-back but prefers centre back. 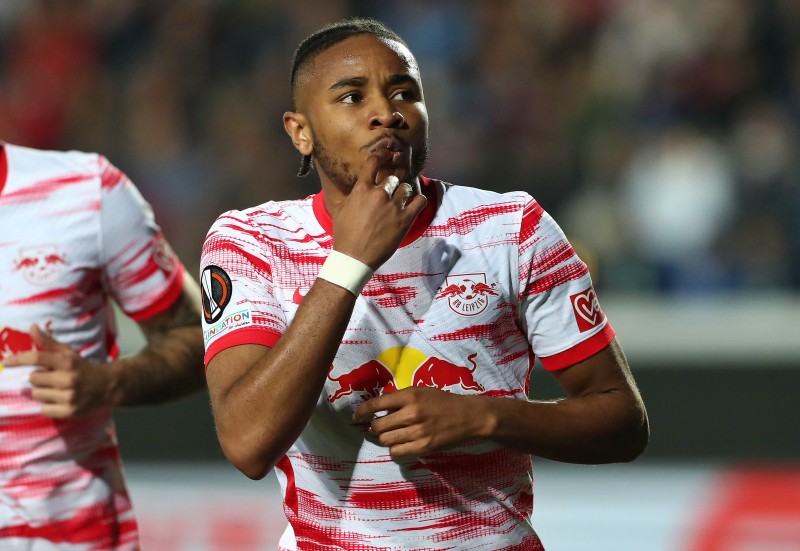 Ralf Rangnick has a good 'in' with the midfielder due to his RB Leipzig connections. Won some league titles in the wider PSG squad before moving to Germany and adding a stack of goals and assists to his resumé. Earned his France debut earlier this year.

The 19-year-old centre back, who stretches the tape at 6-foot-5, has 11 senior appearances, over three years, with Everton and is currently on loan at Blackburn. United are said to believe they can get him in, over the summer.

Max Aarons and Tariq Lamptey have also been linked, but Walker-Pieters could be the pick of that trio if United, as expected, move on Dalot and want genuine competition for Aaron Wan-Bissaka.

Donny van de Beek (back from loan spell at Everton) 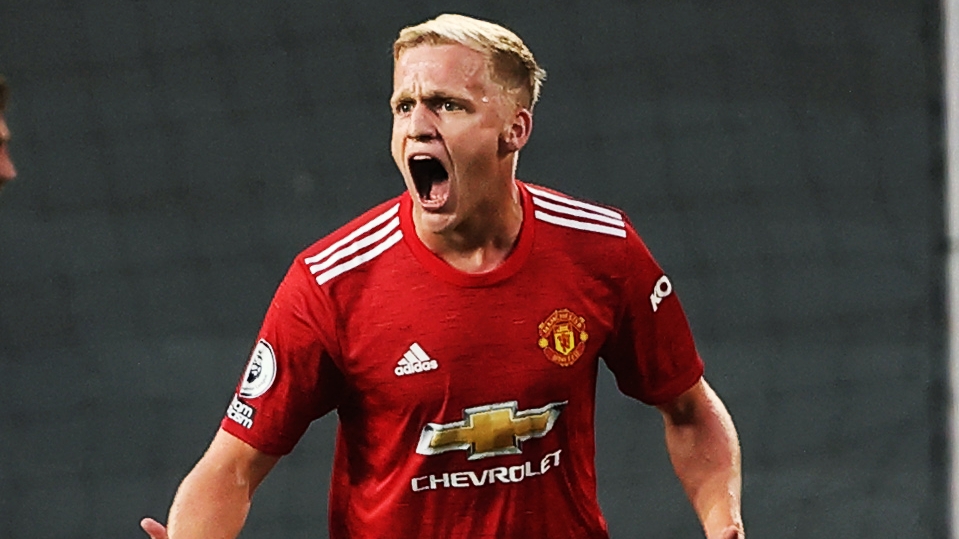 Not so much the prodigal son returning, as he was more of an ignored sheep (rather than a black sheep), at United. If Erik Ten Hag is taking over, he surely brings the former Ajax midfielder back into the fold.