Paul McGrath: I honestly think it's wrong if Declan Rice declares for England

Former Ireland defender Paul McGrath has said that he can't understand why Declan Rice would consider changing his allegiance to England after withdrawing from the Ireland squad before the latest international break.

Republic of Ireland manager Martin O'Neill said that Rice just wanted a bit more time to decide upon his international future earlier this month but McGrath said that he can't understand why Rice would consider swapping international teams.

"I think it's strange that he would play up through the ranks and then, I don't know what he's doing, but if he declares for England I think that's wrong," said McGrath, on behalf of Repak’s Team Green.

END_OF_DOCUMENT_TOKEN_TO_BE_REPLACED

"I honestly do think it's wrong but it's up to the kid. He hasn't played a competitive game for Ireland so he has that right to do that but I just think it would be a very strange decision for him.

"I wish he would have told Ireland earlier if he was thinking of going to England. I don't know what it's about. Why are they suddenly a team he wants to play for now? I genuinely don't understand that, I really don't." 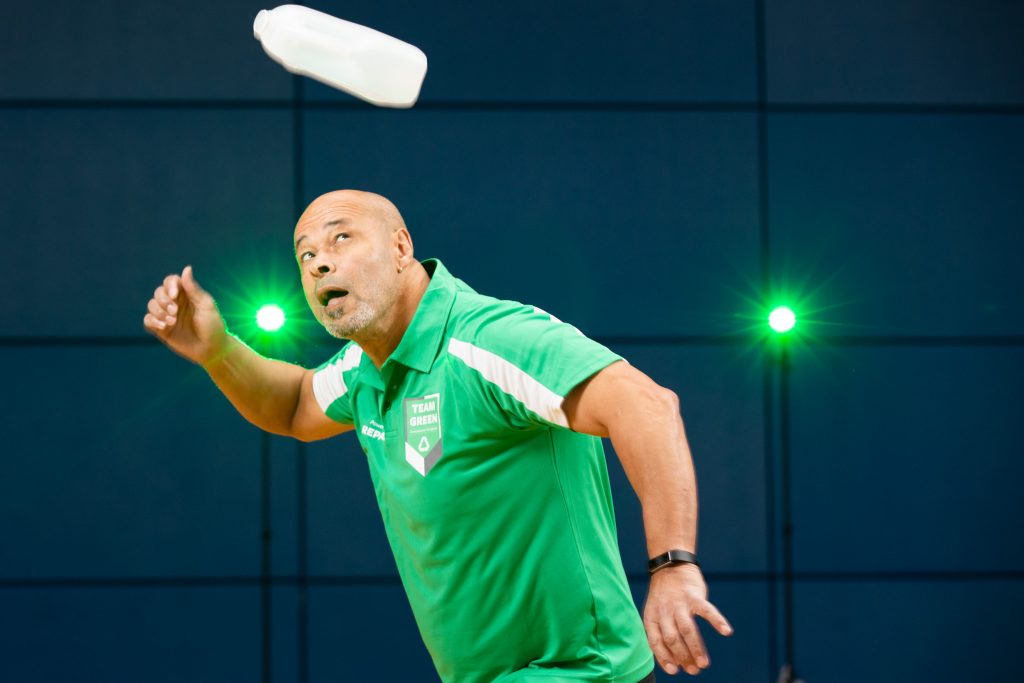 McGrath added that Irish fans should expect the team to go through a bit of a transitional period and that it's going to take a while for some young players to come through and break into the senior side.

"I don't think we're producing the same players as we once were. I think we're at a bit of a low point in our football because we haven't got the Robbie Keane's and the Damien Duff's and the Richard Dunne's anymore so it's getting tough but there's some good young players coming up but it's going to take a while.

END_OF_DOCUMENT_TOKEN_TO_BE_REPLACED

Former Ireland international and RTE pundit Richie Sadlier argued that Rice should be entitled to deliberate on his international future and that he can only benefit from considering all angles.

'I would like players fully committed to playing for Ireland and that should be the base level,'" the former Millwall forward said on the Second Captains podcast.

"But allowing yourself a couple of weeks to think about it, to listen to all arguments, just maybe out of respect to Gareth Southgate, listen to your agent, listen to other family members, listen to whatever voices are in this conversation.

"Listen to them all, and at the end say, 'You know what, I'm going to stick to the thing that I always thought was the case. Now I know. There's no sense in my head that I have rushed this or panicked because I listened to everyone and in every scenario, this was the decision that made sense to me, so I’m going to make it. Give me the Ireland jersey, call me up'.

"Are you saying we don’t want that outcome now? Because he had that little bit of space? Surely not."

END_OF_DOCUMENT_TOKEN_TO_BE_REPLACED

Repak has today officially launched Team Green, a new initiative powered by the not for profit recycling scheme, that is designed to educate the Irish public on the importance of recycling more. By joining Team Green, Irish residents are showing a commitment to increasing the nation’s recycling levels and support for Ireland to achieve its future recycling targets. For more information on how you can join Team Green and become an environmental champion, visit www.repak.ie/teamgreen, Repak Recycling on Facebook or @RepakRecycling on Twitter.