Romelu Lukaku and Zlatan Ibrahimovic didn't play alongside each other much at Manchester United.

Lukaku moved to United in July 2017 and Ibrahimovic made just seven appearances for the club in the 2017/18 season, meaning that the pair's experience with one another was largely limited to training.

But Ibrahimovic clearly left his mark on his fellow centre-forward at Carrington as Lukaku has admitted that his entire mindset was changed by one challenge from the Swedish striker in training.

"Everything I learned from Zlatan was great, from his stories that he told me when he was at Inter, AC Milan, Barcelona and even Ajax, to being on the field working with him, seeing how competitive he was," Lukaku told United's official website. 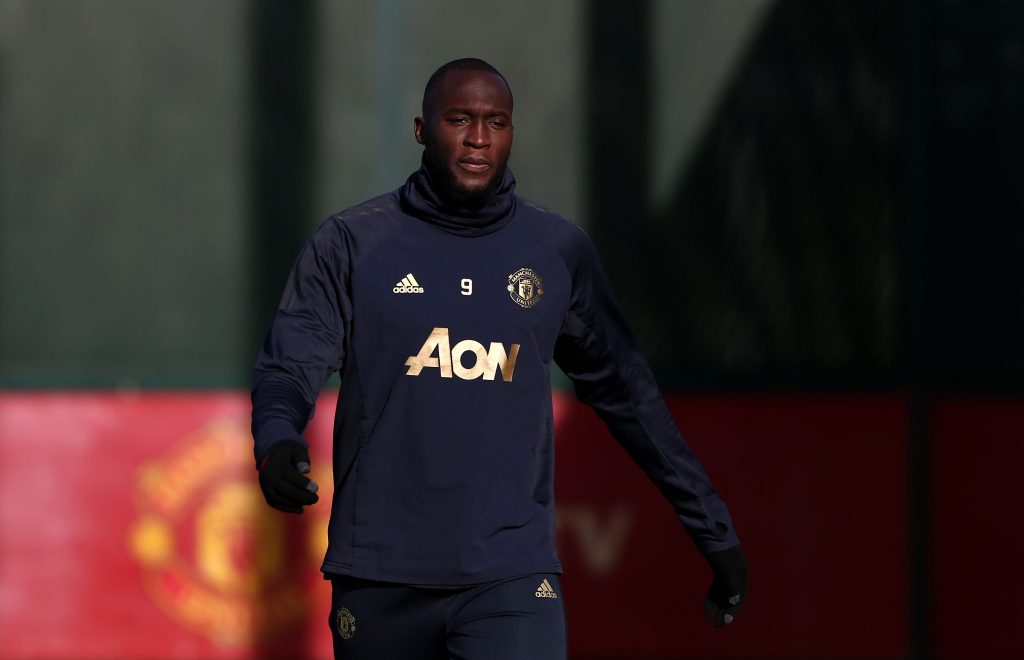 END_OF_DOCUMENT_TOKEN_TO_BE_REPLACED

"I remember one training session - because we were both strikers, we were never on the same team - there was a 50/50 challenge. He went full-on against me!

"So, I learned just to focus, work hard and enjoy it as well. Because he is a guy who you can have a lot fun with as well and having his personality in the dressing room was good."

Lukaku is enjoying something of a renaissance under caretaker United boss Ole Gunnar Solskjaer while Ibrahimovic is currently plying his trade for Los Angeles Galaxy, the MLS side for whom he was named new captain ahead of the 2019 season.


popular
Man United aren't good enough to accommodate Ronaldo's refusal to work
Player manager takes over Naas just days before county senior semi-final
Andy Farrell's Ireland squad for November internationals to feature some exciting talents
"I won't let that happen!" - Peter O'Mahony riled up by Connacht star
The FootballJOE Pub Quiz: Week 10
'I was sitting here this week and people were wondering if I was going to retire'
Luiz Felipe in tears after bizarre red card after full-time whistle
You may also like
2 days ago
Ole Gunnar Solskjaer to remain Man United manager despite run of poor results
2 days ago
Solskjaer gamble on Harry Maguire backfires in most horrendous way
2 days ago
UEFA reduce Aaron Wan-Bissaka's Champions League ban after review
3 days ago
Alex Ferguson wrote Mickey Harte a letter - ex Tyrone boss reveals in new memoir
4 days ago
Jesse Lingard opens up on injury and mental health struggles
4 days ago
David Beckham opens up on truth behind boot incident with Sir Alex Ferguson
Next Page