Republic of Ireland Under-21 winger Ollie O'Neill is attracting interest from Tottenham Hotspur and West Ham, according to The Athletic.

The Fulham winger, 19, is out of contract at the end of the season, and he is on the radar of the club's London rivals. 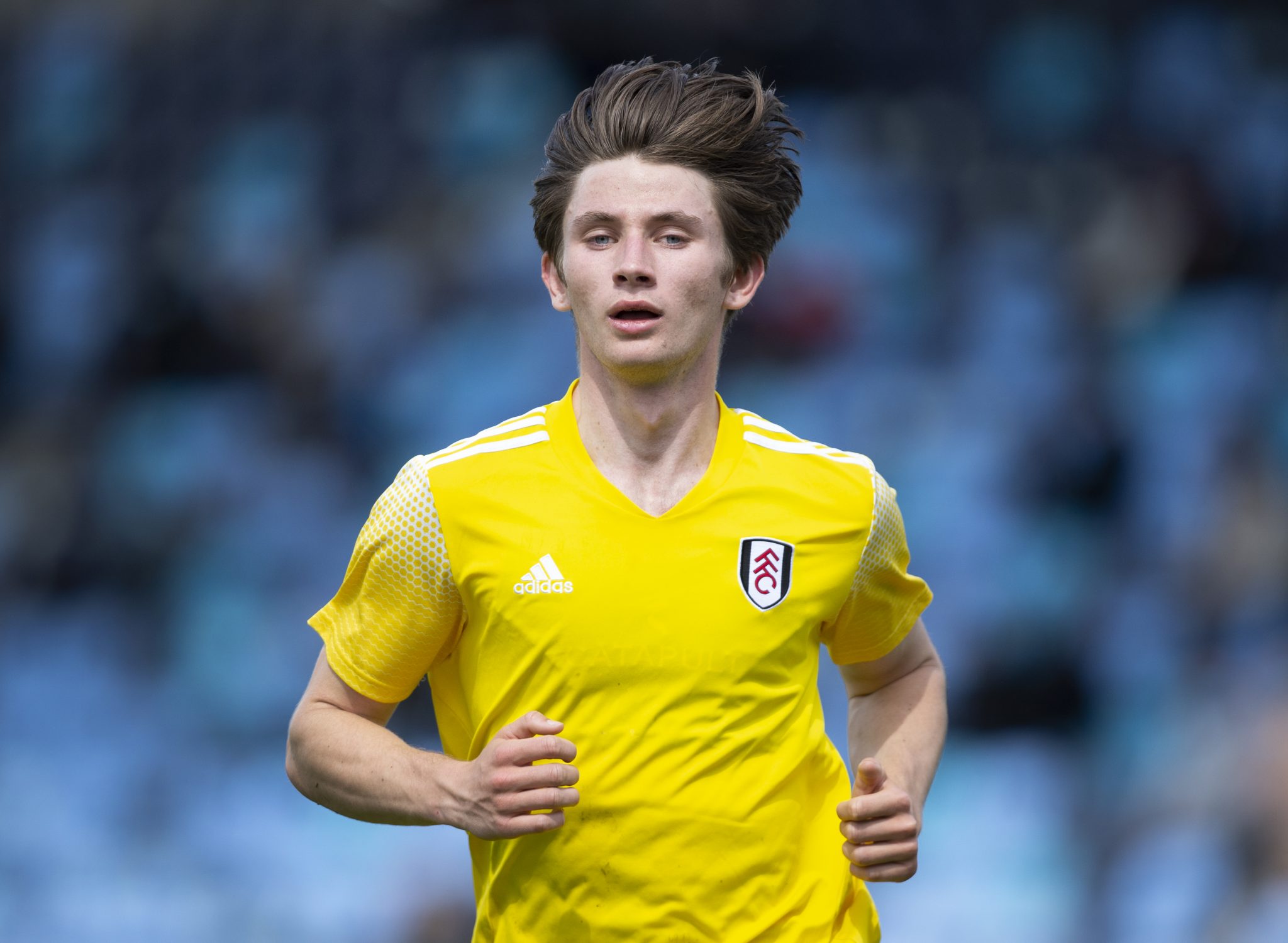 END_OF_DOCUMENT_TOKEN_TO_BE_REPLACED

According to reports, Fulham are determined to keep O'Neill at Craven Cottage after Marco Silva's side won promotion back to the Premier League.

The Whites are eager to send the 19-year-old on loan to gain some first-team football. According to reports, 'multiple clubs' are interesting in taking the player on loan next season.

END_OF_DOCUMENT_TOKEN_TO_BE_REPLACED

O'Neill, however, appears to have options on the table, with Spurs and West Ham said to be keen on signing him on a permanent deal.

Fulham, understandably, do not want to lose the talented player for nothing. The London club have lost promising youngsters in the past due to their deals expiring, with Moussa Dembele and Harvey Elliot the most notable exits from Craven Cottage on free transfers.

The newly-promoted Premier League club are also set to lose Fabio Carvalho on a free transfer to Liverpool when his contract expires this summer. 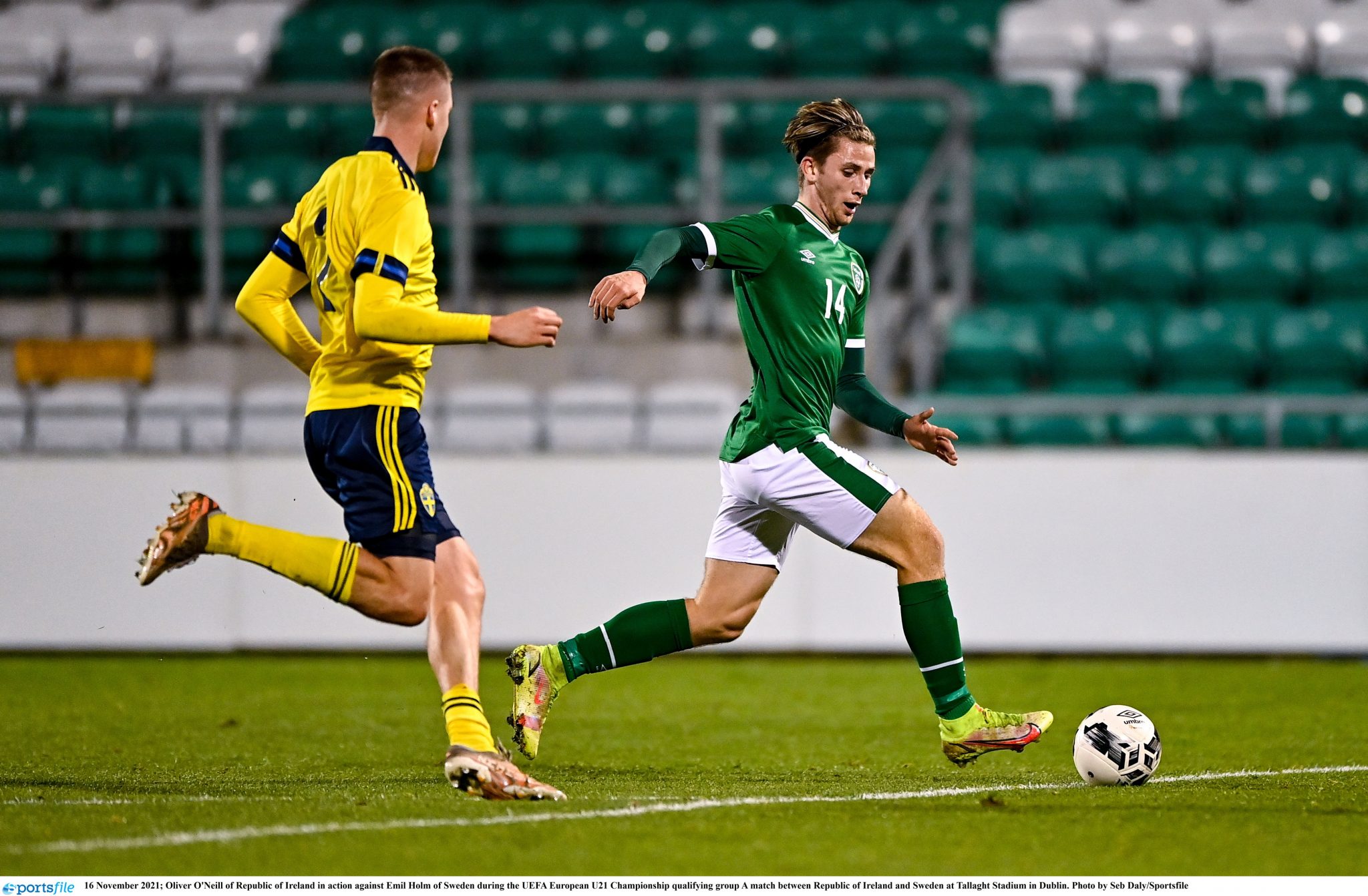 END_OF_DOCUMENT_TOKEN_TO_BE_REPLACED

O'Neill has represented the Boys in Green at Under-17, Under-19, and Under-21 levels. He is a versatile winger that can also play across the midfield.

The 19-year-old scored six goals and recorded three assists in 23 appearances for Fulham's Under-23 side in this season's Premier League 2 competition.

O'Neill also caught the eye when representing the Ireland Under-21s last November when the winger scored in the last minute to secure a 1-0 win over Sweden at Tallaght Stadium.

The Fulham playmaker has performed well for Jim Crawford's side in his three appearances and will be a key player as they aim to qualify for the country's first-ever Under-21 European Championships. 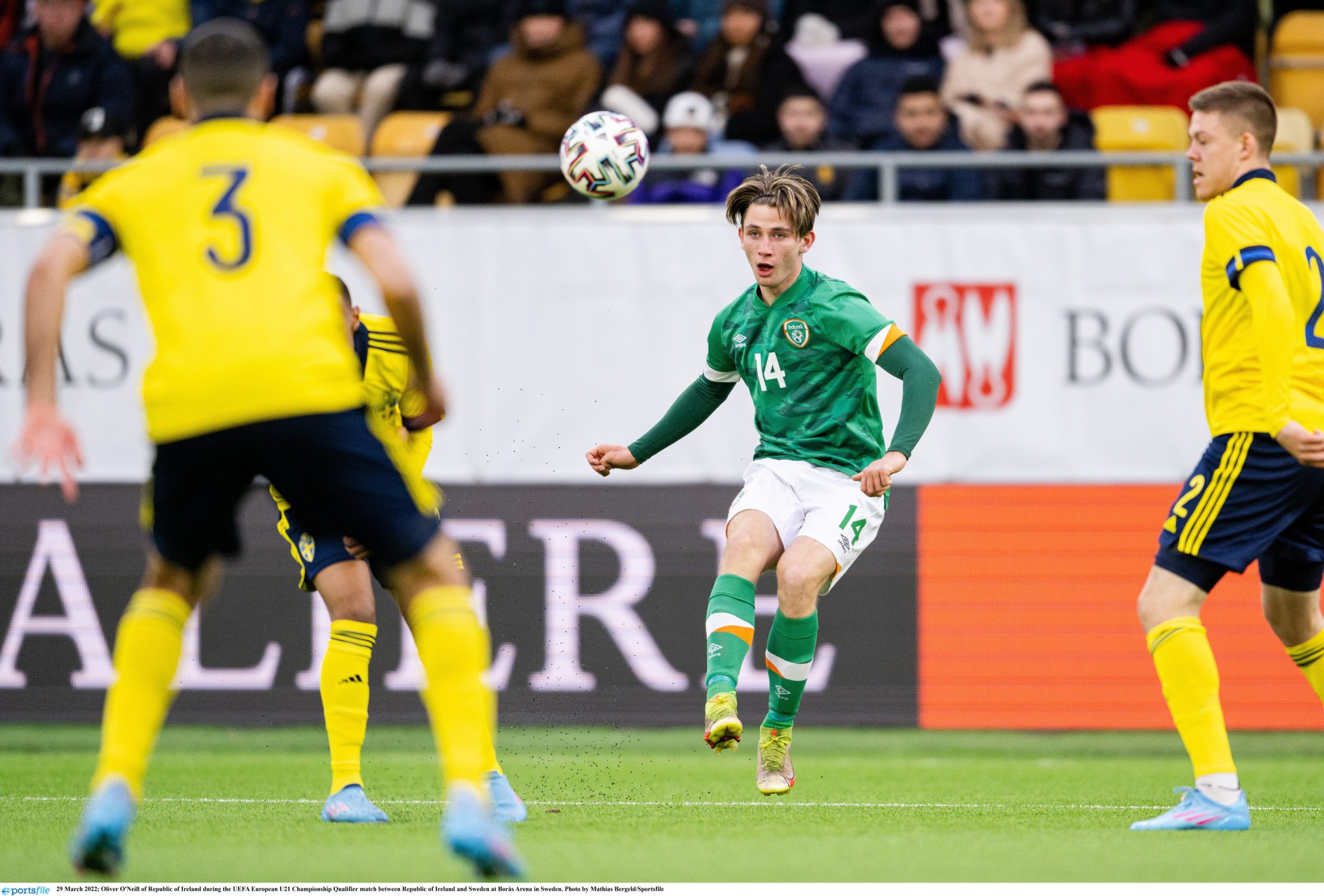