"He lifts everyone and his energy is infectious.”

Wayne Rooney was full of praise for Jason Knight following his impressive display as Derby County beat Blackpool 2-0 at Bloomfield Road on Monday.

The Rams boss was in good spirits despite being already relegated from the Championship this season, having been hit with a 21-point deduction at the start of the season. 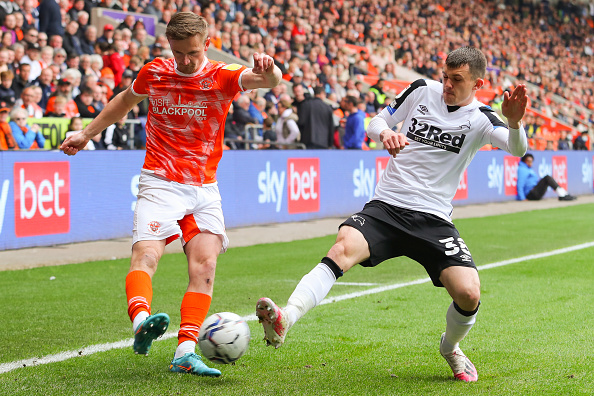 END_OF_DOCUMENT_TOKEN_TO_BE_REPLACED

Rooney highlighted the Republic of Ireland international's work rate during a period of the match where his side was under the cosh. As a result, Knight "brought more out of his teammates."

The 36-year-old praised Knight for the work he does that gets unnoticed, which lifted his teammates in the second half.

Rooney described the midfielder as someone who leads by example, instead of "going around and shouting at people." 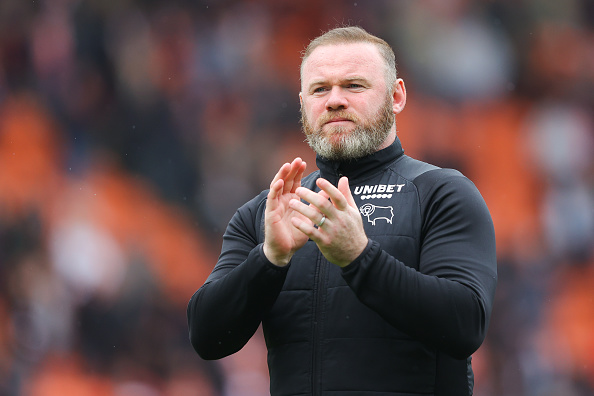 END_OF_DOCUMENT_TOKEN_TO_BE_REPLACED

“I thought we went through a 10 to 15-minute period where it was tough and Knighty just through work rate and energy and aggression brought more out of his teammates,” Rooney said after the victory.

“Sometimes that gets unnoticed, so I think he deserves a lot of praise. In the second half, he lifted everyone in my opinion.

“Sometimes it is not through being vocal, going around and shouting at people. It was the way he runs, the way he lifts everyone and his energy is infectious.” 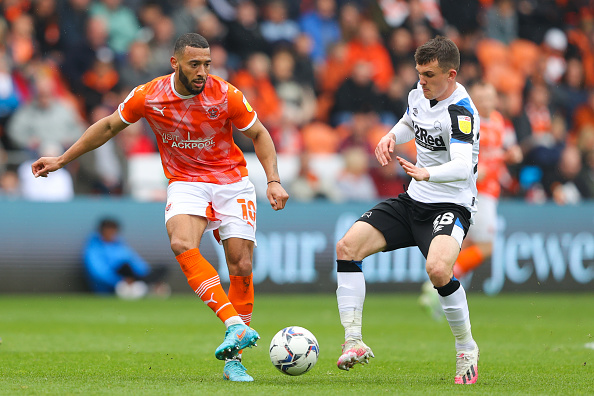 It is unclear what move Knight is going to make next. The 21-year-old has interest from a host of Championship and Premier League clubs.

The January transfer window saw Burnley, Newcastle United, and Leeds United take an interest in the Dubliner. However, Knight stayed with the Rams in their battle against relegation.

Recent reports suggest Knight wouldn't be opposed to staying with the Rams next season, in hope of helping Rooney to get the club promoted from League One.

If the youngster is to become a regular in Stephen Kenny's side, he will need to play regularly, whether that's for Derby or elsewhere. 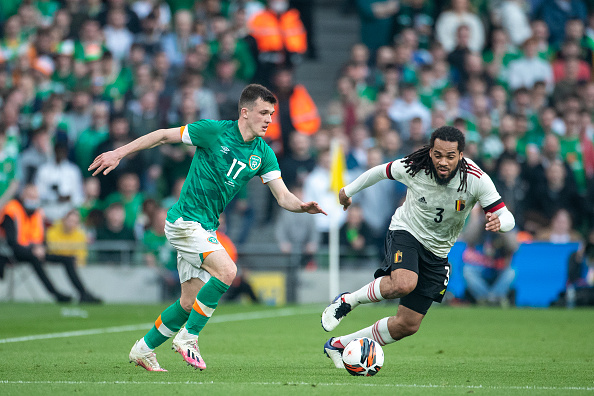