Brady is back with a bang.

Robbie Brady played a key role in Bournemouth's 3-3 draw against Swansea City at the Liberty Stadium on Tuesday night, as they aim to seal automatic promotion back to the Premier League.

The Dubliner was introduced as a substitute in the 65th minute with the Cherries 3-0 down and he helped salvage a draw for Scott Parker's side. 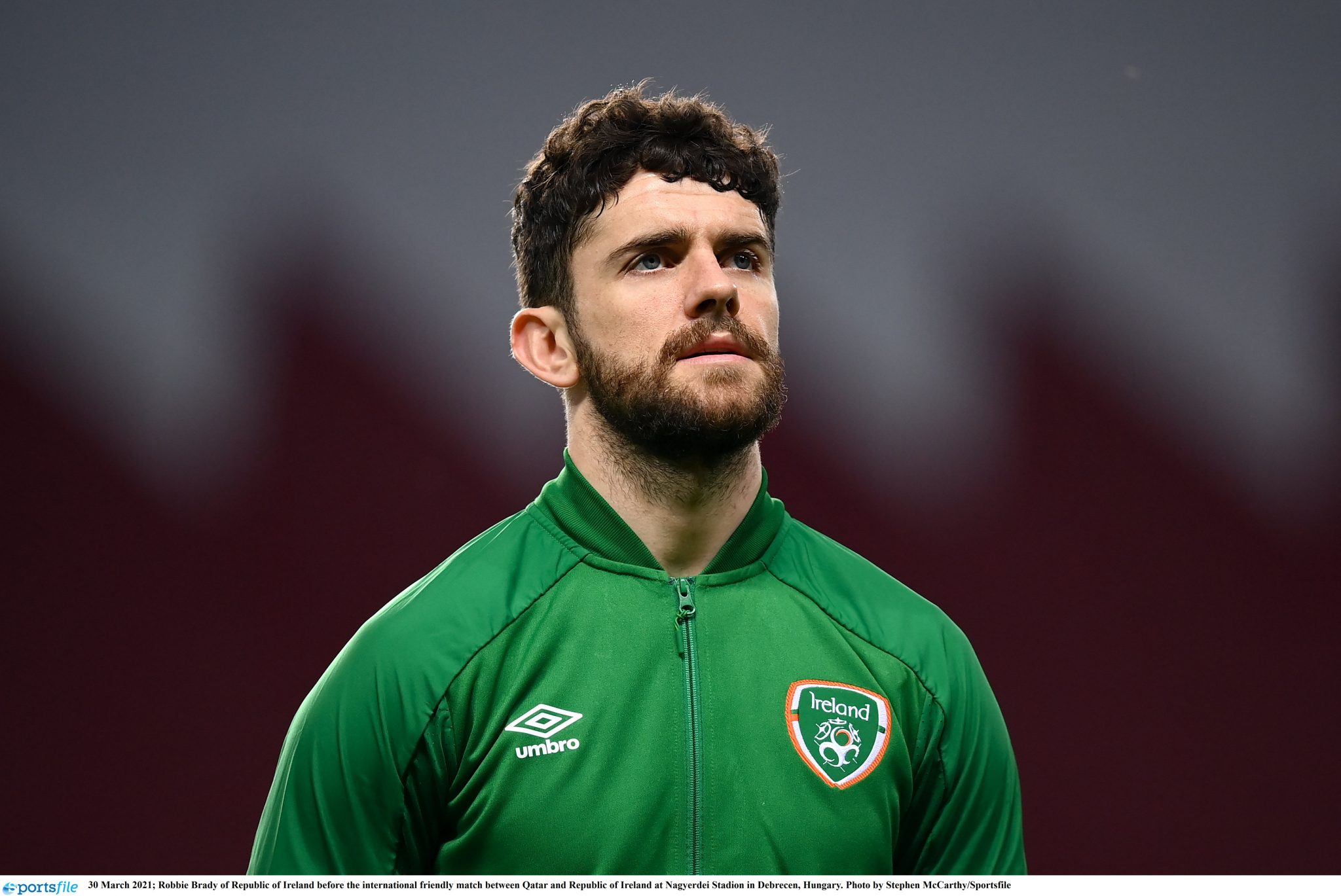 Robbie Brady comes off the bench.

END_OF_DOCUMENT_TOKEN_TO_BE_REPLACED

The 30-year-old was introduced with 25 minutes left to play with the hope of getting Bournemouth back in the game. The Cherries needed to get a least a draw to maintain a healthy advantage in the automatic promotion places.

Brady's overall play helped Bournemouth to get back in the game. His shrewd play in midfield resulted in Republic of Ireland international Ryan Manning giving away a penalty with a handball. 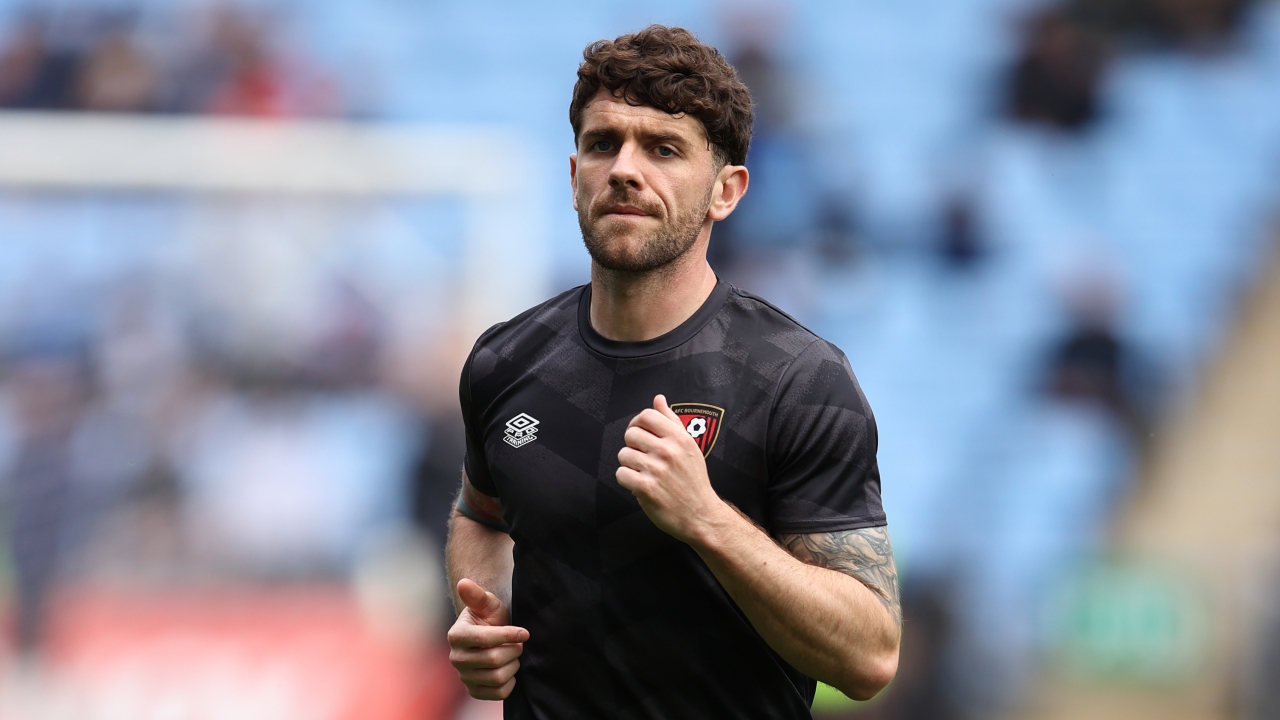 END_OF_DOCUMENT_TOKEN_TO_BE_REPLACED

The unlikely comeback became a reality in the 90th minute when Brady whipped a perfectly weighed cross onto the head of Dominic Solanke.

The former Liverpool striker saw his effort saved by Andrew Fisher, however, the rebound was fired home by Keefer Moore which salvaged a point for the Cherries.

The point keeps Bournemouth second in the Championship, three points ahead of third-place Nottingham Forest, level on goal difference with three games to play.

An incredible comeback as Bournemouth come from 3-0 down to grab a 3-3 draw against Swansea! 😮pic.twitter.com/830uZuXNye

Brady's impact upon his return to fitness is a boost for Ireland boss Stephen Kenny. If Bournemouth win promotion, Brady could also be another Premier League option for the former Dundalk boss next season.

The former Manchester United midfielder can play anywhere on the left flank, as well as in the playmaker role, which is a much-needed boost to Kenny's squad ahead of June's Nations League fixtures. 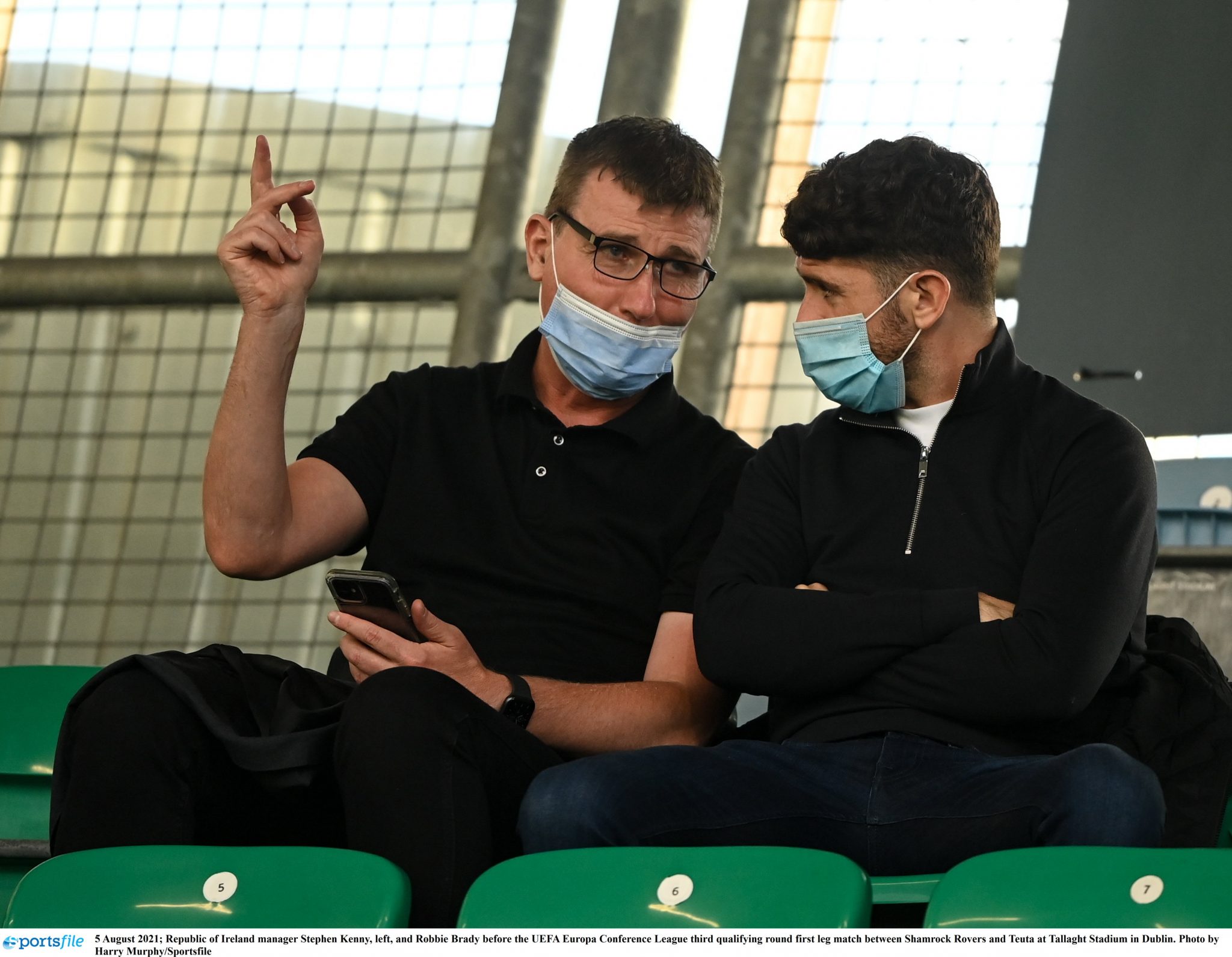