There is some brilliant sport on over the weekend, from the GAA Championship to the UEFA Nations League, the NBA Finals and the United Rugby Championship. 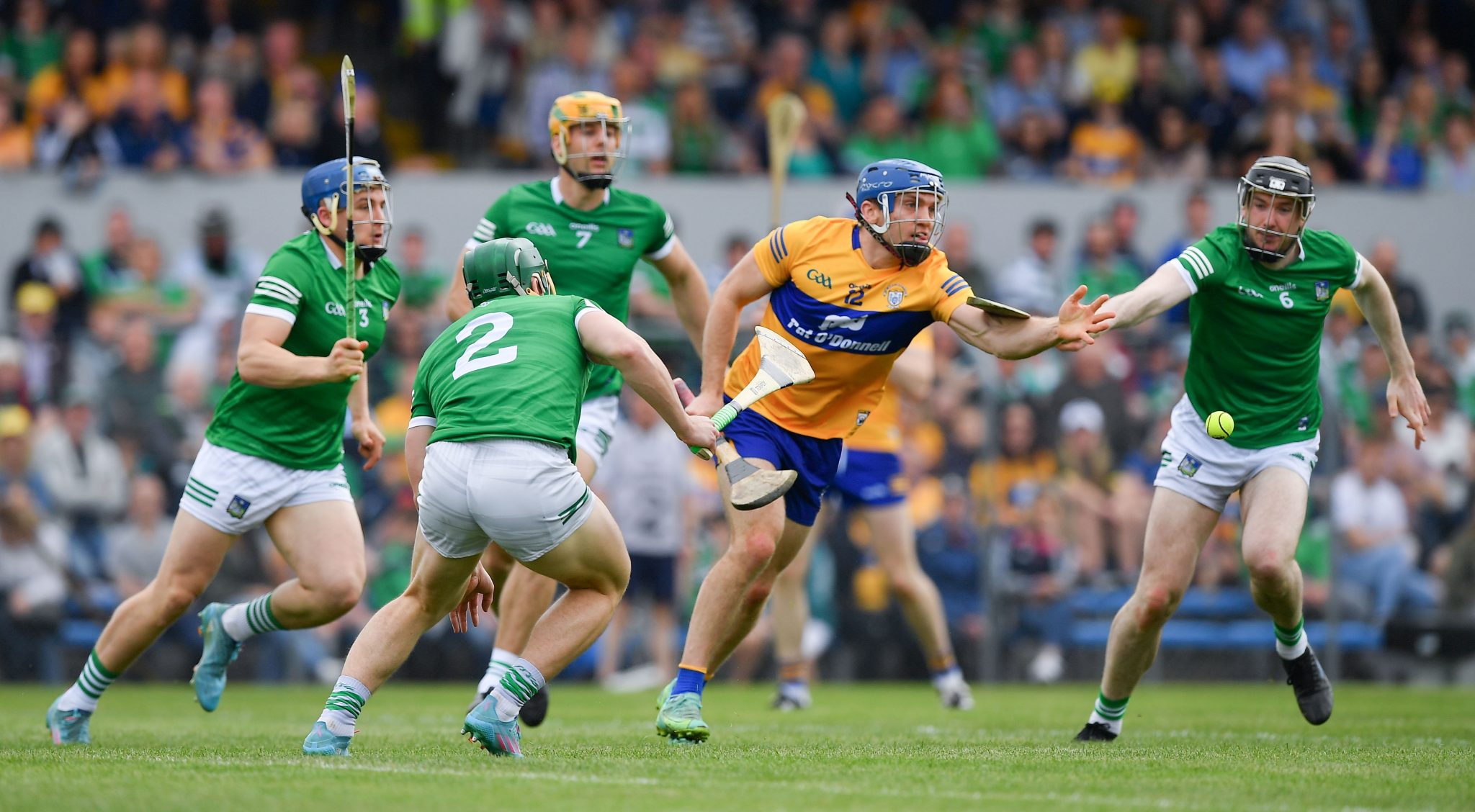 The NBA Finals begin in the early hours of Friday morning. The Golden State Warriors host the Boston Celtics in Game One of the series.

END_OF_DOCUMENT_TOKEN_TO_BE_REPLACED

Golden State reached five NBA Finals in a row between 2014 and 2019 and won three Championships. After some lean years, the Warriors are back in the Finals and led once again by Steph Curry. The Boston Celtics, meanwhile, are in their first NBA Finals since 2010 and are aiming to win their first Championship since 2009.

Game One gets underway at 2 am Irish time and you can stream it with a NOW Sports Membership. 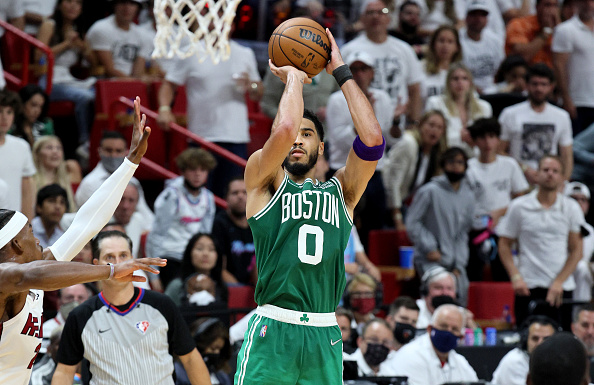 On Friday evening, the focus switches to rugby and the quarter-finals of the United Rugby Championship between Ulster and Munster at Kingspan Stadium.

The inter-provincial clash gets underway at 7:35 pm and you can stream it with a NOW Sports Extra Membership.

END_OF_DOCUMENT_TOKEN_TO_BE_REPLACED

On Saturday, the Republic of Ireland begin their Uefa Nations League campaign with a match away to Armenia, the first of four games in 10 days for Stephen Kenny's side.

Ireland have yet to win a game in the tournament but will have a chance to change that against the team ranked 92nd in the world.

You can stream the match with a NOW Sports Extra Membership, kick-off is at 2 pm. 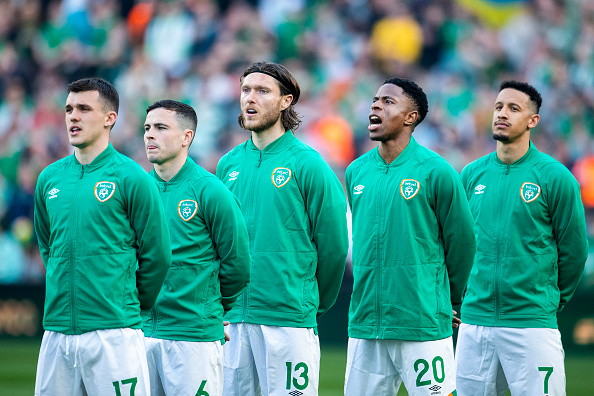 Next up, Leinster host Glasgow Warriors in the quarter-finals of the United Rugby Championship.

The Irish province will be aiming to bounce back with a win after their heartbreaking defeat to La Rochelle in the Heineken Champions Cup final last weekend.

The game kicks off at 3:15 pm and you can stream it with a NOW Sports Extra Membership. 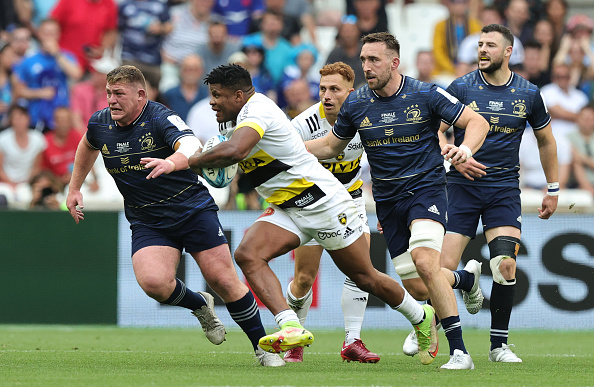 Mayo play Monaghan in Castlebar on Saturday in a qualifier for All-Ireland Senior Football Championship.

When the two teams met in the Allianz League earlier this year, Mayo won by two points and it should be another tight battle this weekend.

The match throws in at 4 pm and you can stream it with a NOW Sports Membership. 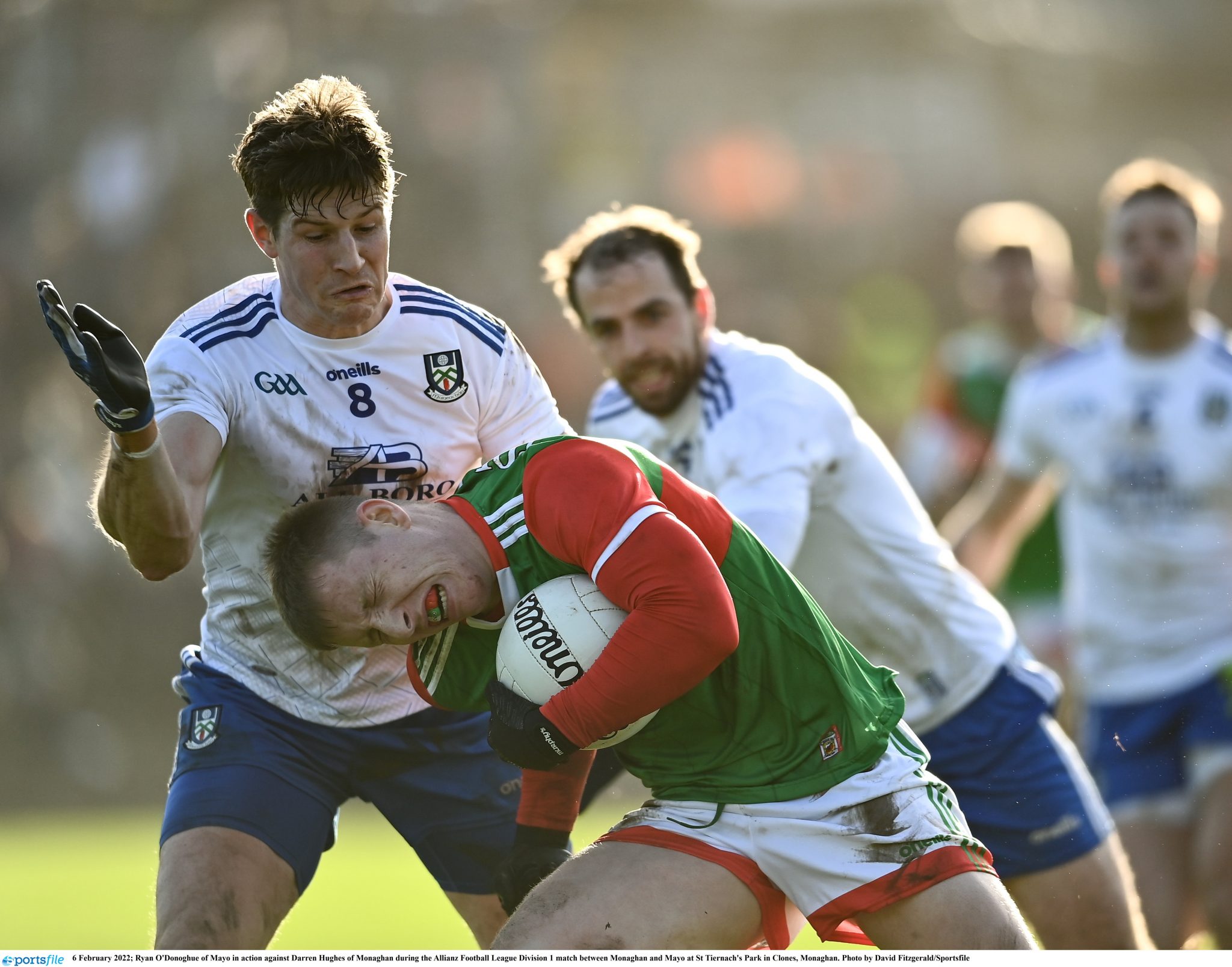 Saturday's action wraps up with a heavyweight football clash between Italy and Germany in the Uefa Nations League.

Kick-off is at 7:45 pm and you can stream it live with a NOW Sports Extra Membership.

On Sunday, there is a GAA doubleheader.

Armagh recorded a 2-14 0-14 win over Tyrone the last time the two teams met in the Allianz League back in February. The All-Ireland holders cannot afford a similar result on Sunday or their title defence will end prematurely.

The match throws in at 1:30 pm and you can stream it with a NOW Sports Membership. 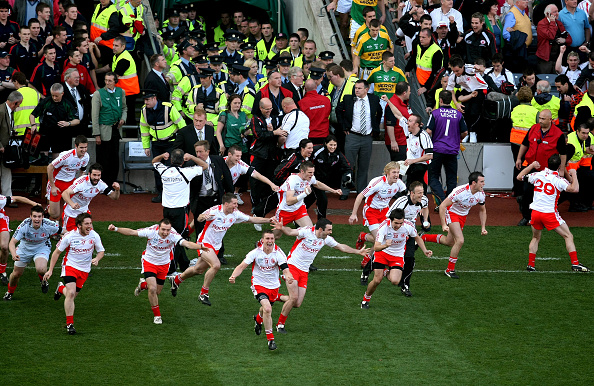 The focus then switches to hurling and the Munster Senior Hurling Championship final between Limerick and Clare.

Limerick are the reigning All-Ireland champions, but they could be without talisman Cian Lynch, who has been nursing an injury in recent weeks.

Throw in at Semple Stadium in Thurles is at 4 pm, and you can stream it with a NOW Sports Extra Membership.

Stream the biggest sporting moments with NOW including all the action from the GAA Championship, the Uefa Nations League, the United Rugby Championship and the NBA Finals.


popular
Argentina reach World Cup last-16 with convincing win over Poland
"Nowadays, even if I don't hit a ball, I don't care as long as we win" - Gleeson learning from the past
Iran demand action by FIFA after USA team change flag on social media
World Cup 2022 Day 11: All the major action and talking points
Thibaut Courtois warns teammates after leaks emerge from Belgium camp
Cristiano Ronaldo 'agrees £173m-a-year deal' with Saudi club
Ronaldo finally reveals why he got that hideous haircut
You may also like
3 weeks ago
"I was called ‘the Northerner'" - Martin O'Neill opens up on his time as Ireland manager
3 weeks ago
James McClean gets straight on to Graeme Souness after being told 'to get on with it'
4 weeks ago
Stephen Ireland explains why his Ireland career ended after only six caps
1 month ago
Stephen Kenny responds to Brian Kerr's criticism of his performance as Ireland manager
1 month ago
"Nobody could touch him that day" - When Roy Keane reigned in Spain
1 month ago
Man City and Juventus among major European clubs scouting young Ireland star, Rocco Vata
Next Page