Pochettino has been heavily linked with the Man Utd job.

Paris Saint-Germain are adamant that manager Mauricio Pochettino will not leave for the vacant Manchester United job before the end of the season, as per The Telegraph.

Several other outlets have claimed that the French club rejected an approach from Man United on Wednesday to speak to Pochettino about the vacant managerial job, but sources at PSG have denied those rumours.

The former Tottenham Hotspur boss has been heavily linked with a move to Old Trafford after Ole Gunnar Solskjaer's dismissal last weekend. 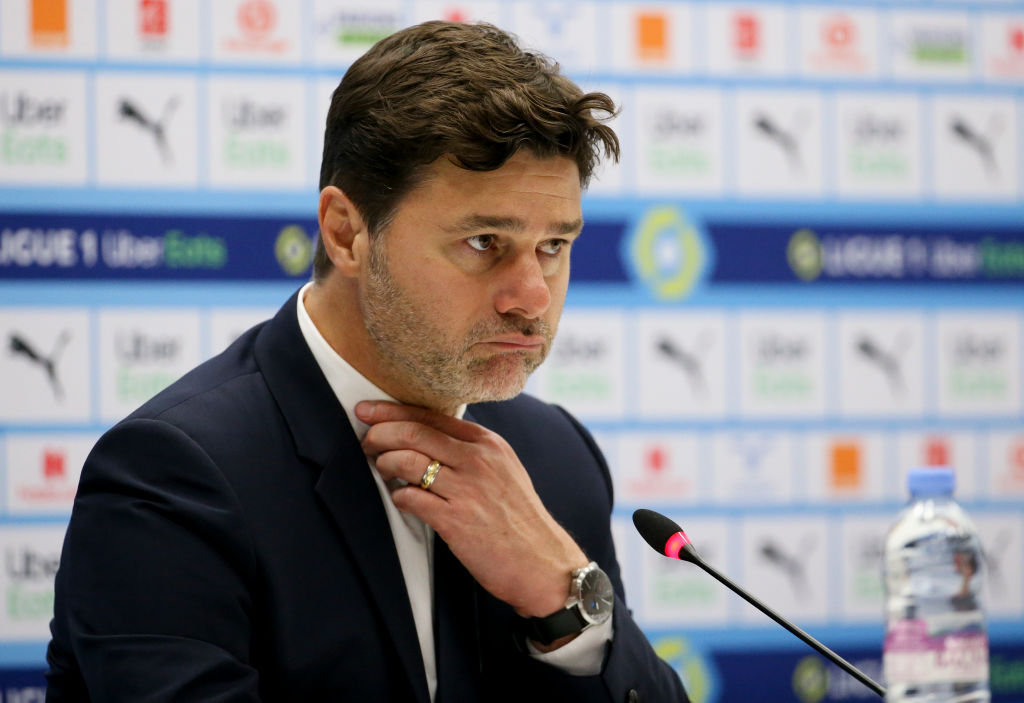 PSG reportedly reject an approach from Man United for Pochettino.

He was asked about his stance on the job ahead of his PSG's Champions League clash against Manchester City on Wednesday night. 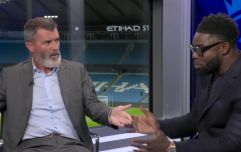 END_OF_DOCUMENT_TOKEN_TO_BE_REPLACED

Despite claiming he is 'happy' in Paris, he didn't entirely reject the idea that he would be open to discussions at the end of the season, highlighting that his 'dream was to meet [Sir Alex] Ferguson.'

It is also rumoured that Pochettino and PSG sporting director Leonardo's relationship is not very strong, with the Argentine concerned over the control he has at the club and would prefer to be viewed as a manager, rather than his official title of head coach.

PSG do have plans in place should Pochettino try and force a move away from the Parc des Princes, with France legend Zinedine Zidane supposedly interested in the job. 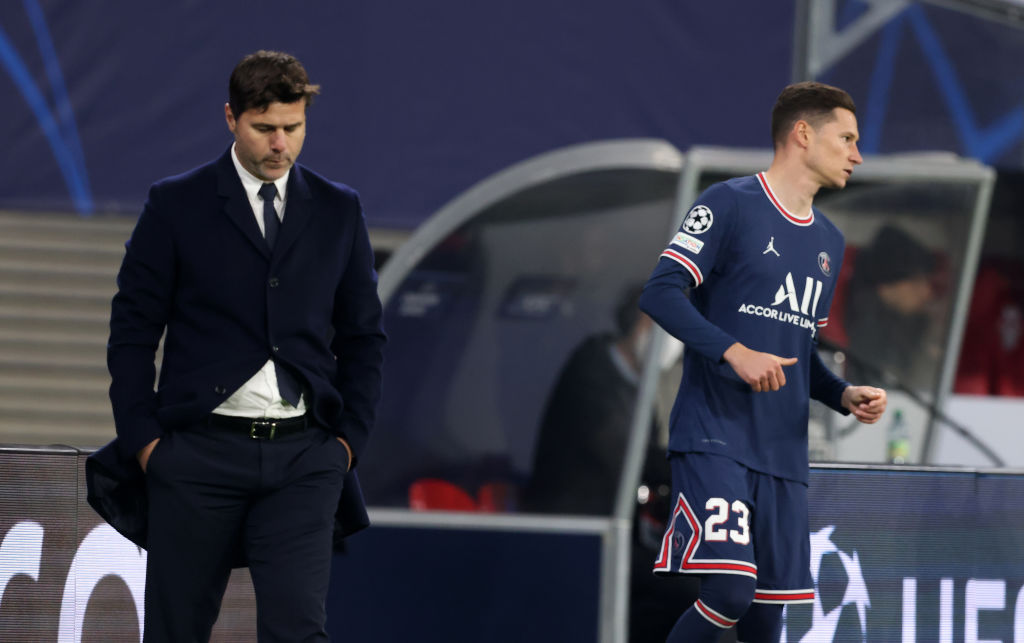 END_OF_DOCUMENT_TOKEN_TO_BE_REPLACED

Zidane was another name that was linked with the United job, however, the former Real Madrid boss would prefer to take the reigns at Paris should he be given the opportunity and would reportedly relish working with several big-name talents.

Man United already know that they may find it hard to land their number one target and have spoken to Ernesto Valverde about taking the job on an interim basis until the end of the season.

For now, Michael Carrick is in charge as a caretaker boss and started life after Solskjaer with a 2-0 win away to Villarreal on Tuesday night.

Goals from Cristiano Ronaldo and Jadon Sancho secured the Red Devil's passage to the knockout stages of the Champions League.