Jamie Carragher has said that Manchester United need an upgrade on Marcus Rashford after the forward's poor performance against Atletico Madrid.

Rashford failed to make a positive impact in the Champions League tie at the Wanda Metropolitano and struggled throughout the game before he was eventually substituted with 20 minutes to go.

Anthony Elanga replaced Rashford, and immediately upstaged his more experienced teammate by scoring the equaliser in the 1-1 draw. 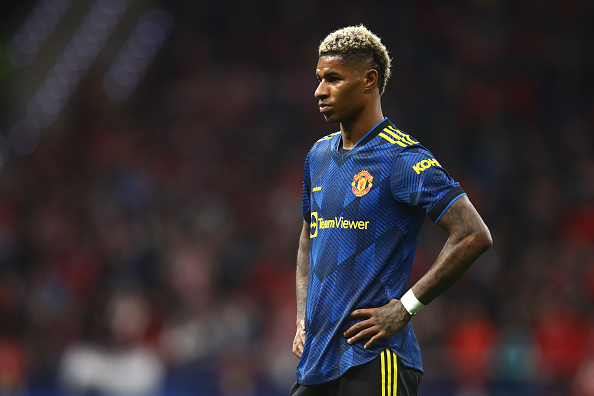 Carragher has said that the 24-year-old should not be in Man United's first team based on current form.

END_OF_DOCUMENT_TOKEN_TO_BE_REPLACED

The former Liverpool defender said that the Red Devils have been going out of their way to accommodate Rashford, and he does not warrant such seemingly preferential treatment given his performances this season.

Carragher said that Man United 'need someone better' than the England forward.

"Marcus Rashford has been in this team since he was a kid," Carragher said on CBS.

"He burst onto the scene and he’s always threatened to go to that next level when the top players get to, and he’s not there yet. 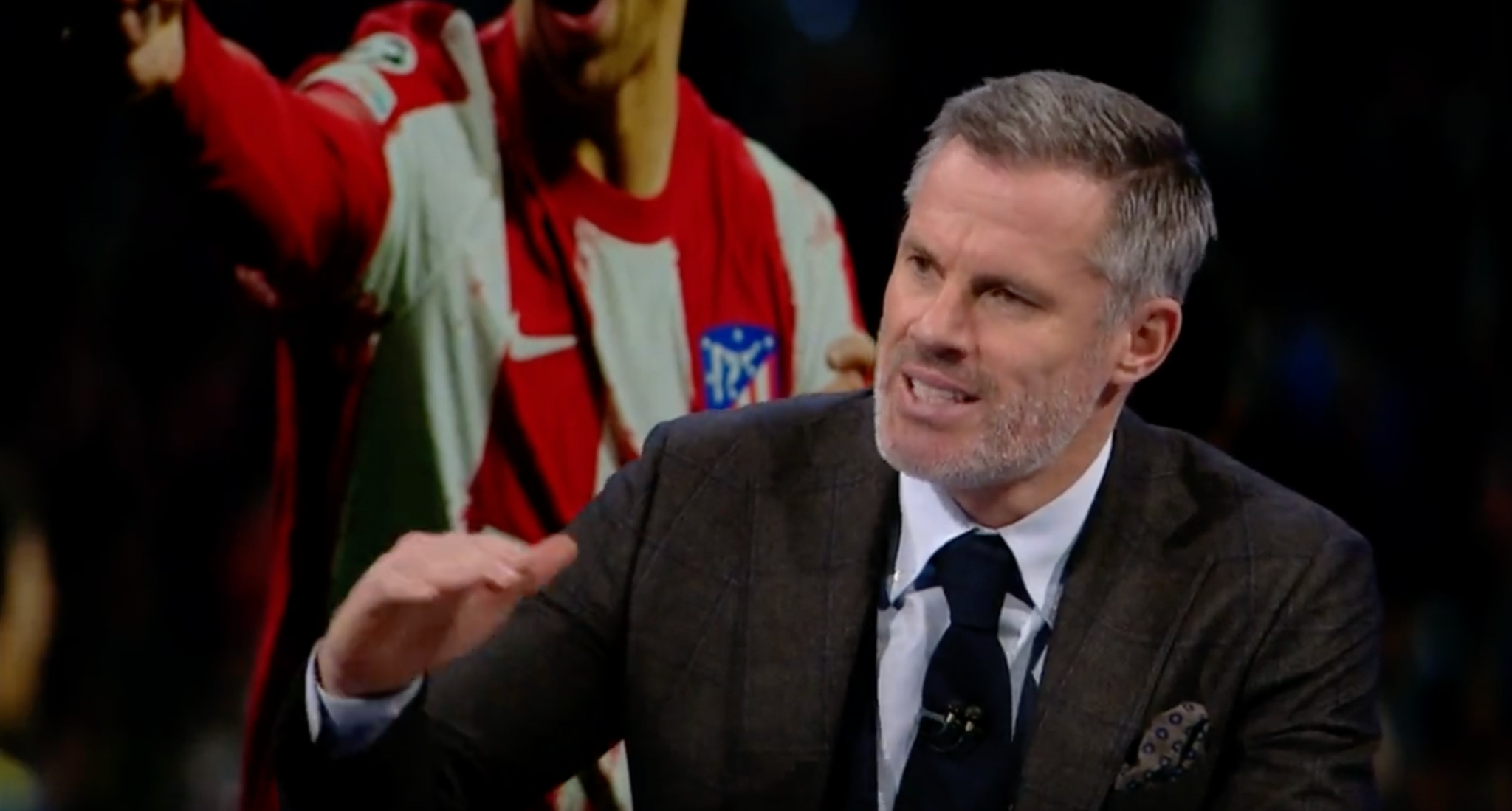 END_OF_DOCUMENT_TOKEN_TO_BE_REPLACED

"We’ve got to the stage now where I don’t think he should be in Manchester United’s starting 11. His performances this season don’t warrant being in the team.

"More often than not he is in the team. Even when people are fit they find a position for him. He doesn’t suit playing on the right, not at all, so it needs to be on the left or in the centre.

"But we’re still waiting for Rashford to make that jump to become a United great or a player who can take them to big trophies, and he’s not there yet.

"At the age he’s at, United need something better than Marcus Rashford right now."

Should Marcus Rashford be starting for Manchester United? @Carra23 doesn't think so. 👀 pic.twitter.com/lfOuO5iSJU

Carragher is one of the first UK football pundits to suggest that Man United should drop Rashford. On BT Sport, by comparison, the pundits made allowances for the player's poor form.

Paul Scholes criticised Rashford's teammates for not providing more leadership and said that he is 'trying too hard.'

"He looks too anxious for me, he looks like he is trying almost too hard," Scholes said on BT Sport after Wednesday's game.

"Every time the ball comes to him it almost feels like he is trying to do something magical. It is probably the worst thing you can do. He has just got to calm himself down, work himself into the game and the form will come back. 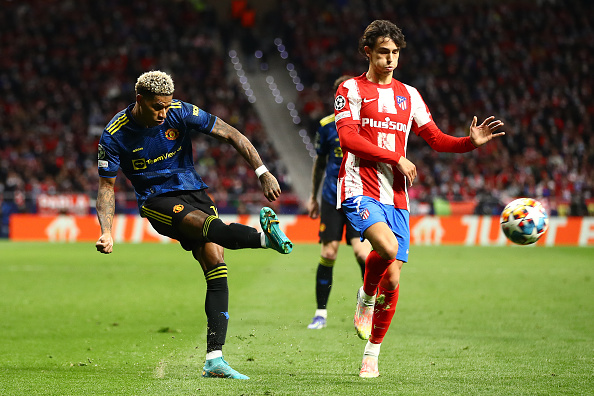 "If he has players next to him, we have said for a long time there is a lack of leadership in that team," Scholes continued.

"Harry Maguire doesn't really do it, these young players need telling all the time until they're blue in the face and they actually start doing it.

"I remember coming into the team with Steve Bruce, Gary Pallister, Roy Keane, they are onto you every time until you do it without being told. Remember us playing with Nani, we screamed at him and eventually, he was brilliant defensively."

Rio Ferdinand, meanwhile. also went out of his way to avoid criticising Rashford's performances, saying that the player should aim to work hard off the ball as a way to compensate for his current lack of quality in possession.

However, Carragher's home truths appear to be more accurate.

What's gone wrong with Marcus Rashford? 🤔@themichaelowen & @rioferdy5 offer their advice on how Man United's no. 10 can find his way back to form.#UCLTonight pic.twitter.com/C2QQiYMuDz