Brian Kerr was critical of Manchester United before the team's match against Atletico Madrid on Wednesday night.

The Red Devils then arguably proved Kerr correct with a lacklustre performance against the La Liga side.

END_OF_DOCUMENT_TOKEN_TO_BE_REPLACED

Joao Felix scored the opening goal of the game and Man United struggled throughout, failing to lay a glove on their opponents.

However, in the dying stages of the tie, Anthony Elganga equalised for Rangnick's side with the team's first shot on target. 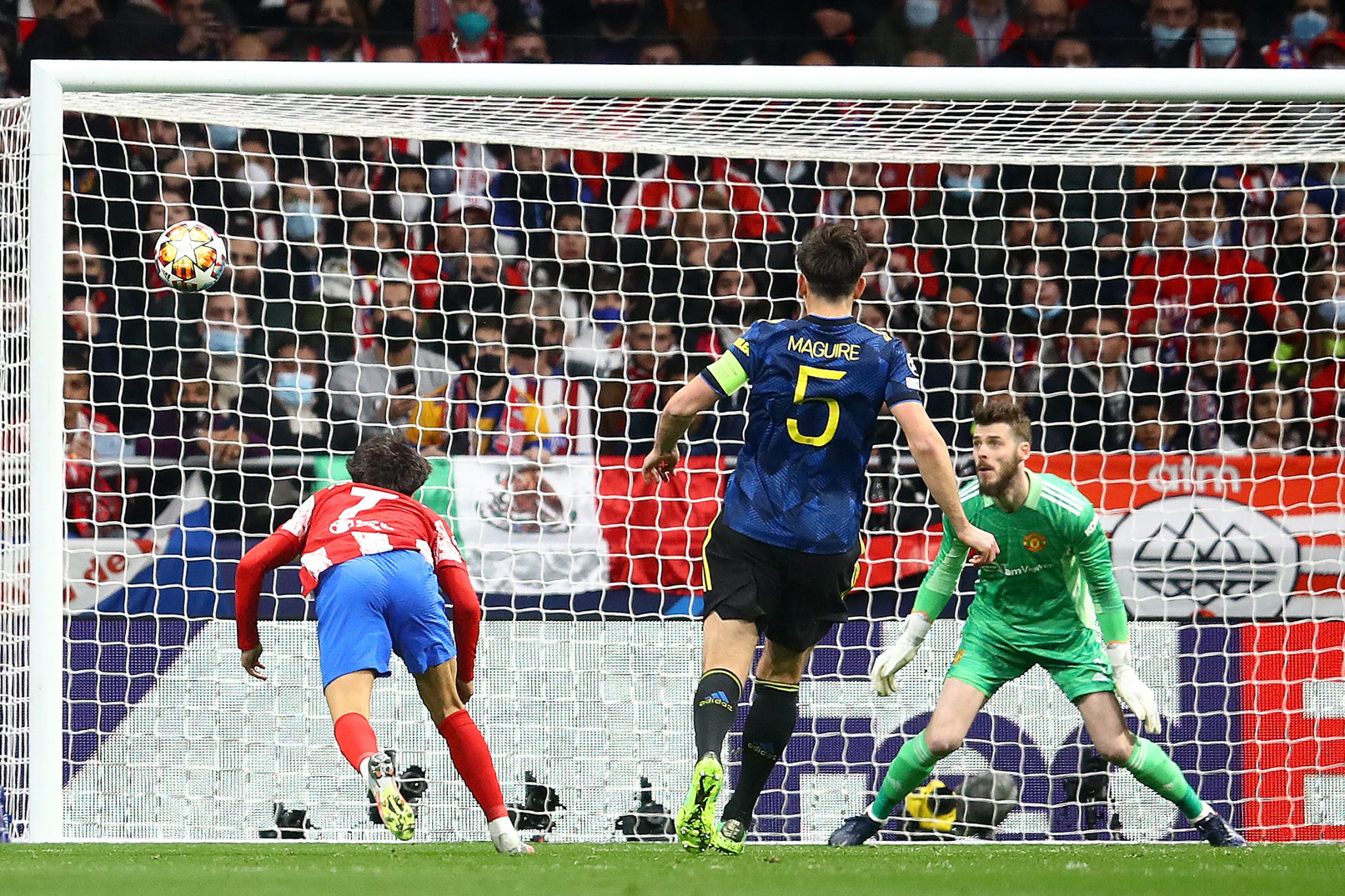 END_OF_DOCUMENT_TOKEN_TO_BE_REPLACED

Ahead of Wednesday's game at the Wanda Metropolitano, Kerr highlighted Man United's under-par performances in the Champions League so far this season.

The former Republic Ireland manager said that the Premier League side have been 'easy to play against' and analysed their disappointing displays when out of possession.

Man Utd didn't have one touch in the opposition area in the first half against Atletico Madrid...

It's the first time they've done so in the Champions League since at least the 2005/06 campaign 😬#UCL pic.twitter.com/vVpy1oPUzU

END_OF_DOCUMENT_TOKEN_TO_BE_REPLACED

Most of the clips Kerr showed were from Ole Gunnar Solskjaer's reign, rather than under current interim manager Rangnick.

However, Man United proved Kerr right with their performance in Madrid, even if Elanga's goal got them out of jail and gave them a chance to reach the quarter-finals of the tournament. 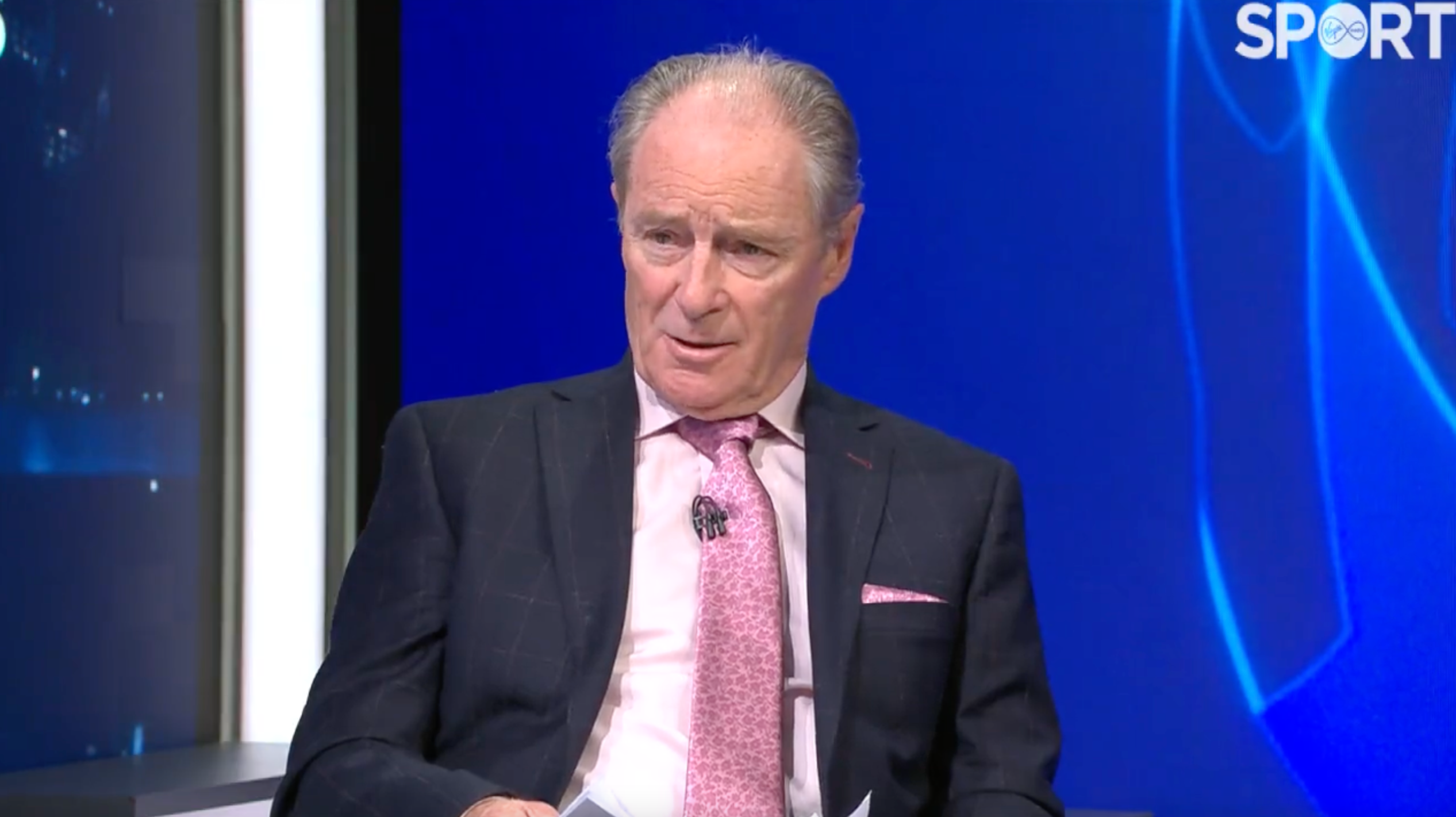 "They’ve been too easy to play against across the board this season," Kerr said on Virgin Media Sport ahead of Atletico v Man United.

"When the ball is lost, the recovery is far too slow... Here’s a ball played through the middle of the pitch and Varane comes out, leaves a huge space," he continued.

"They lose possession, four players up the pitch, watch their reaction when the ball goes past them. They all stop and just look back at the play.

"Fred is out of position, he’s struggling to recover. Rashford is… I don’t know where he is.

"But you’ve got to have a bit of intensity to get back behind the ball when the opposition get the ball and are going past you." 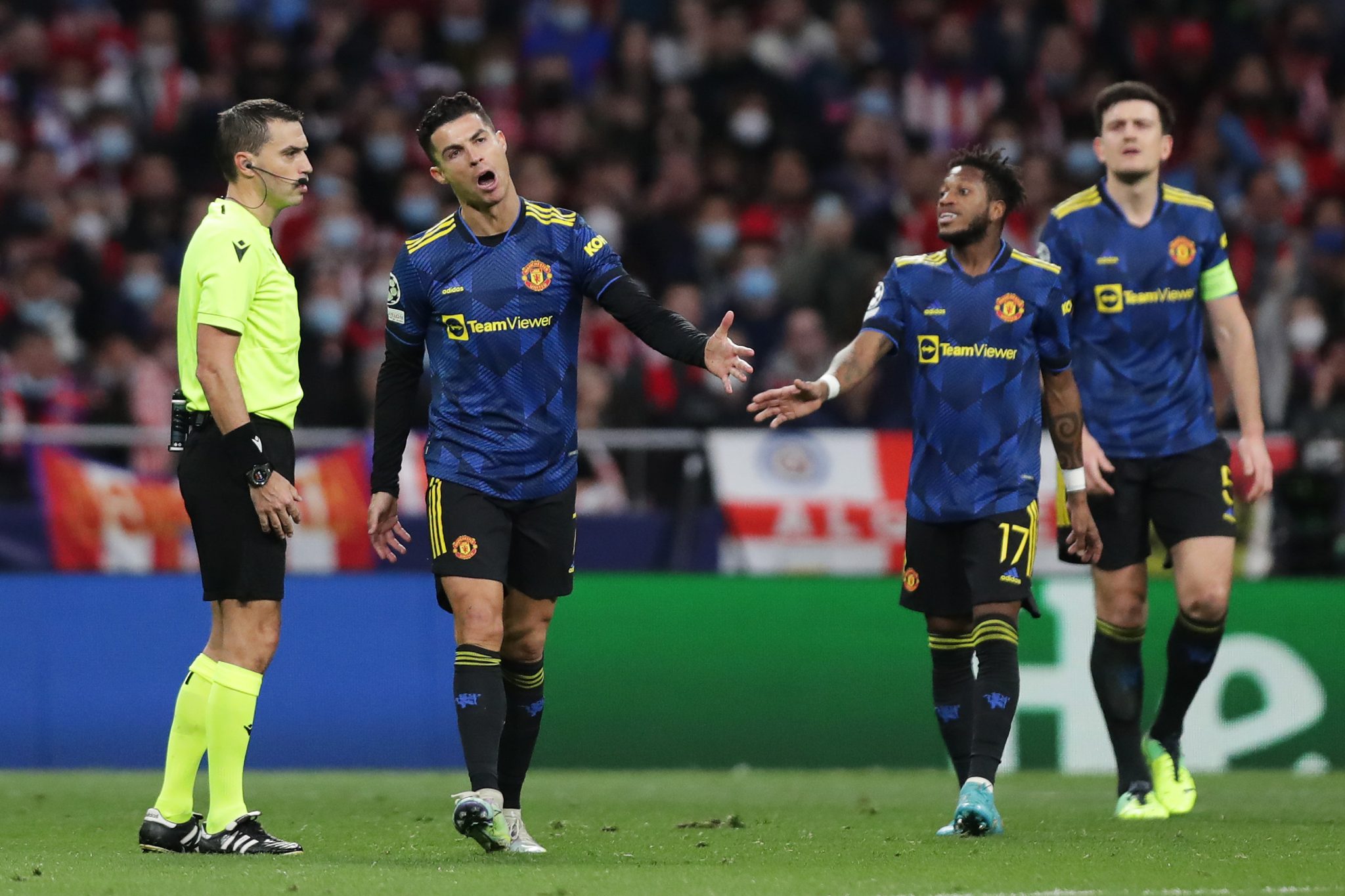 Kerr then highlighted aspects of Man United's performance against Atalanta earlier this season.

The Virgin Media Sport pundit said that Man United midfielder Nemanja Matic was 'running like he has a ton of coal on his back'.

"One header beats the two midfield players, Matic and McTominay, and now it’s two against one," Kerr said.

"Maguire’s running back, pointing at Bailly, saying a 'Hail Mary, I hope we survive'. Matic is running back like he’s a ton of coal on his back."

You can watch Kerr speak about Man United below.