Look, everyone loves a throwback, but Cristiano Ronaldo going to Man United after a decade away, is taking it to the extreme.

Take it right back to 2009 and Ronaldo was the best player in the league, Alex Ferguson's 'Fergie time' was in abundance, and Wayne Rooney still had his original hair.

END_OF_DOCUMENT_TOKEN_TO_BE_REPLACED

It was a fantastic time for football, but the Portuguese star was 24 then. He's currently 36 and is now set to be the best paid player at Old Trafford.

Never mind the fact that they desperately need a midfielder, but this is an overload of attacking options, and the question remains whether Ole Gunnar Solskjær has it in him to make the big calls and upset some big names.

Ronaldo will score goals, that's a fact, and he has brought a lift/buzz to the club, but will he upset the balance of the team once it becomes apparent that they won't be playing solely through him? 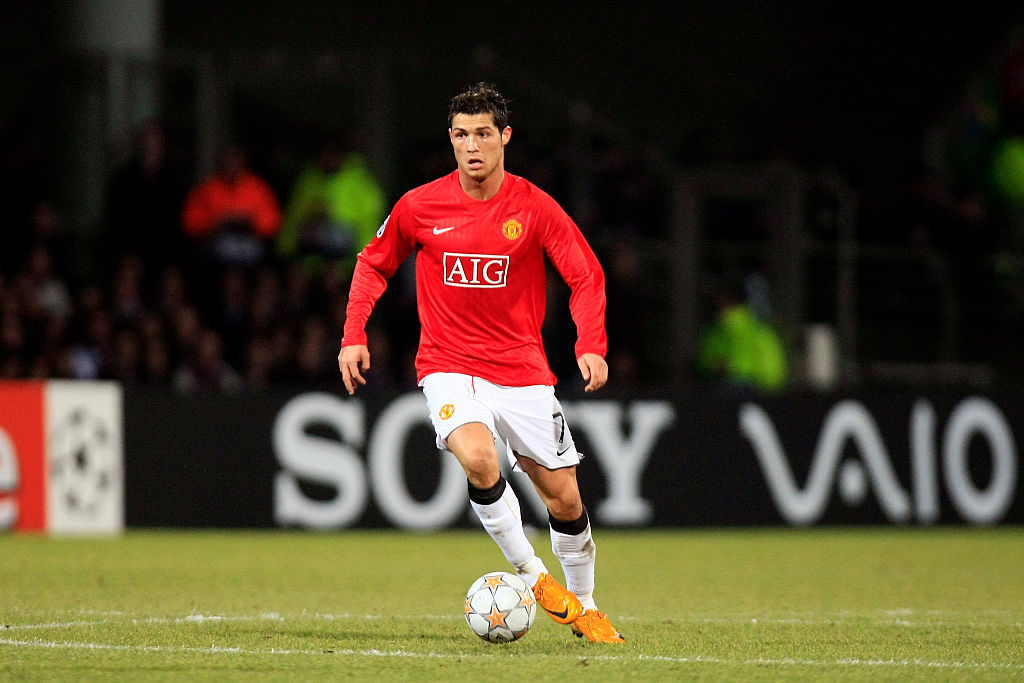 END_OF_DOCUMENT_TOKEN_TO_BE_REPLACED

Presumably Fernandes is now off penalty duty, one of the younger stars like Sancho or Greenwood, who need to build more experience, will be making way for a player who has already done everything in the game.

There is also the fact that he was going to sign for Manchester City, and when United got wind of this, they made a move for him, but if that had not have happened, Ronaldo didn't seem too bothered about wearing sky blue.

END_OF_DOCUMENT_TOKEN_TO_BE_REPLACED

The Red Devils used their heart instead of their head in this one, they chose sentiment over sense, and when he inevitably does score another screamer form 40-yards out, the roof on Old Trafford will be lifted off the place.

But what about when it's May, and they haven't achieved what they set out to do. Roy Keane and Gary Neville laughably claimed that an FA Cup or League Cup was achievable this year - blatant deflection tactics from two United legends.

They finished second in the league last year, and have now signed Raphaël Varane, Sancho and Ronaldo, but their target is a domestic cup? In the words of Keane - do me a favour.

This transfer will make or break Solskjær. If there's no trophy at the end of the year, then what excuses can be made?

The Norwegian has been given more time than both Jose Mourinho and Luis Van Gaal, who are much more proven and established managers.

He has been backed to the hilt in regards of his transfer requests. Whatever you want to say about the Glazers, Solskjær has violently pulled their purse strings and spent the money like a '90s movie shopping montage.

Ronaldo is a huge plus for the team, they're a stronger side with him there, there's no question about that - but he brings a lot of pressure, question marks, media attention and tough decisions for Manchester United, which could potentially blow up in their faces.