Manchester United have reportedly rejected Barcelona's attempt to sign their captain Harry Maguire as part of a deal for Frenkie de Jong.

The Red Devils are pushing hard to secure the signature of the Dutch midfielder from the Catalan giants, with a £55m fee plus bonuses having been discussed, which could see the total amount rise to around £68m. 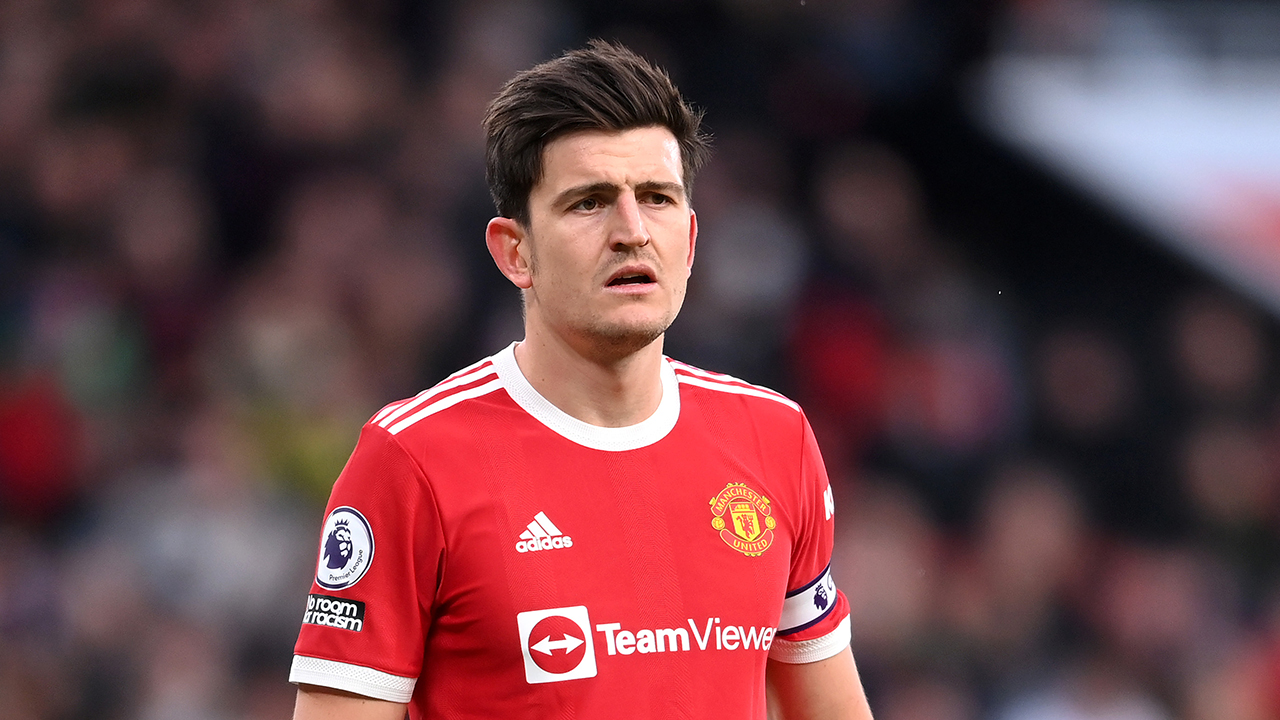 As reported by The Sun, Barcelona attempted to sign England international Maguire as part of the deal, however, new United manager Erik ten Hag wants to keep the defender.

#mufc have rejected Barcelona's attempt to land Harry Maguire as part of a deal to bring Frenkie de Jong to Old Trafford. [@SunMartinB]

END_OF_DOCUMENT_TOKEN_TO_BE_REPLACED

Maguire endured a difficult campaign last season and was criticised for his personal performances, with the Red Devils finishing in sixth position in the Premier League.

The 29-year-old became the world's most expensive defender when he joined United from Leicester for £80million in 2019 and has gone on to make 144 appearances for the club. However, the centre-back is yet to win a trophy at Old Trafford.

END_OF_DOCUMENT_TOKEN_TO_BE_REPLACED

It is thought that Maguire is keen to remain with the Premier League giants and prove that he can be a dependable performer for Ten Hag.

Despite his underwhelming form in recent months, he has retained the backing of England manager Gareth Southgate and is set to be part of the Three Lions' World Cup squad for the tournament in Qatar later this year. 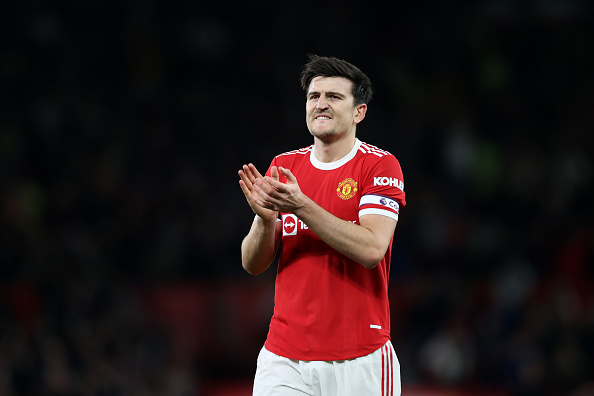 De Jong is thought to be Man United's main priority in this transfer window, with the 25-year-old having worked with Ten Hag during their time together at Ajax.

The Red Devils are desperate for midfielder reinforcements with Nemanja Matic, Paul Pogba, Juan Mata and Jesse Lingard all leaving the club at the end of their contracts.


popular
Man United could be blocked from playing in the Champions League next season
Ireland team vs. France: Form players rewarded and a welcome return
Clive Woodward happy to 'eat humble pie' after bold comments about Ireland
French media's opinion of this Ireland team becomes clear as vital clash nears
"I should have been more mature" - O'Sullivan's injury trail a cautionary tale for Sigerson casualties
Man City expect Pep Guardiola to leave
Man United's four player transfer shortlist if Qatar takeover goes ahead
You may also like
1 day ago
Casemiro explains why his name has been spelt wrong his whole career
1 day ago
Man United vs Leeds: Why the game won't be shown on Irish TV
3 days ago
Erik ten Hag draws up three-player transfer wishlist for summer window
3 days ago
Man United ponder appeal as new footage of Casemiro red card incident emerges
3 days ago
Man United squad don't want Mason Greenwood back in changing room
5 days ago
Alex Ferguson on how Owen Hargreaves was 'one of the most disappointing' signings he made for Man United
Next Page