Manchester United could easily start a completely different XI from the one that defeated Arsenal.

While the 2022/23 Champions League gets underway on Tuesday evening, Man United must wait until Thursday to kick off their latest European campaign.

Buoyed by a run of four straight Premier League victories, Erik ten Hag will be hoping to keep up the winning momentum when Real Sociedad visit Old Trafford for a Europa Leaghe group stage clash.

END_OF_DOCUMENT_TOKEN_TO_BE_REPLACED

The Dutchman has been restricted to selecting a 25-man squad for this stage of the competition [changes can be made for the latter stages], as well as dipping into his Under 23 squad if there are injury, or other, issues.

Two notable exclusions from that squad are Phil Jones and Brandon Williams, but most of the other recognisable faces - including recent signings Caemiro and Martin Dúbravka - are there. Anthony Elanga is NOT in that 25-man squad, but he can feature in all the games as he qualifies for Uefa's 'B list' for teams, as he was born after 2001 and has been at United for at least two consecutive years since he turned 15. 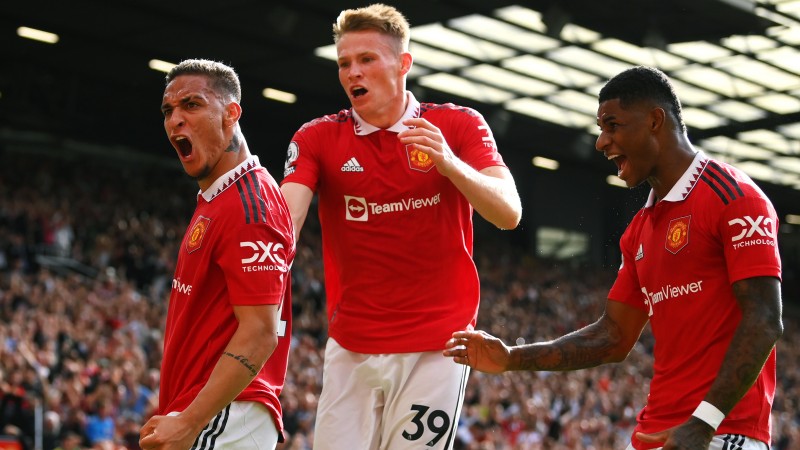 END_OF_DOCUMENT_TOKEN_TO_BE_REPLACED

Since his Man United team started to piece some wins together, Erik ten Hag has been reluctant to make too many changes. While he has shown a lot of faith in the men that delivered victories, it means several senior stars are short of football.

Harry Maguire, Victor Lindelof, Casemiro and Cristiano Ronaldo are all expected to feature from the start, along with Luke Shaw, who has not played since the 4-0 away loss to Brentford.

END_OF_DOCUMENT_TOKEN_TO_BE_REPLACED

Ten Hag will face the media on Wednesday, ahead of the Real Sociedad game, and will provide some squad updates. Three players that missed out on the bench, for Arsenal, but all hoping to feature against the Spaniards, will be Aaron Wan-Bissaka, Donny van de Beek and Alejandro Garnacho.

Should the United boss opt for the starting XI that we have listed below, it would surely set the record for the most expensively assembled team to ever line out in the Europa League since it was rebranded from the Uefa Cup, in 2009. All told, and without taking the bench into account, the starting team could cost £360m. 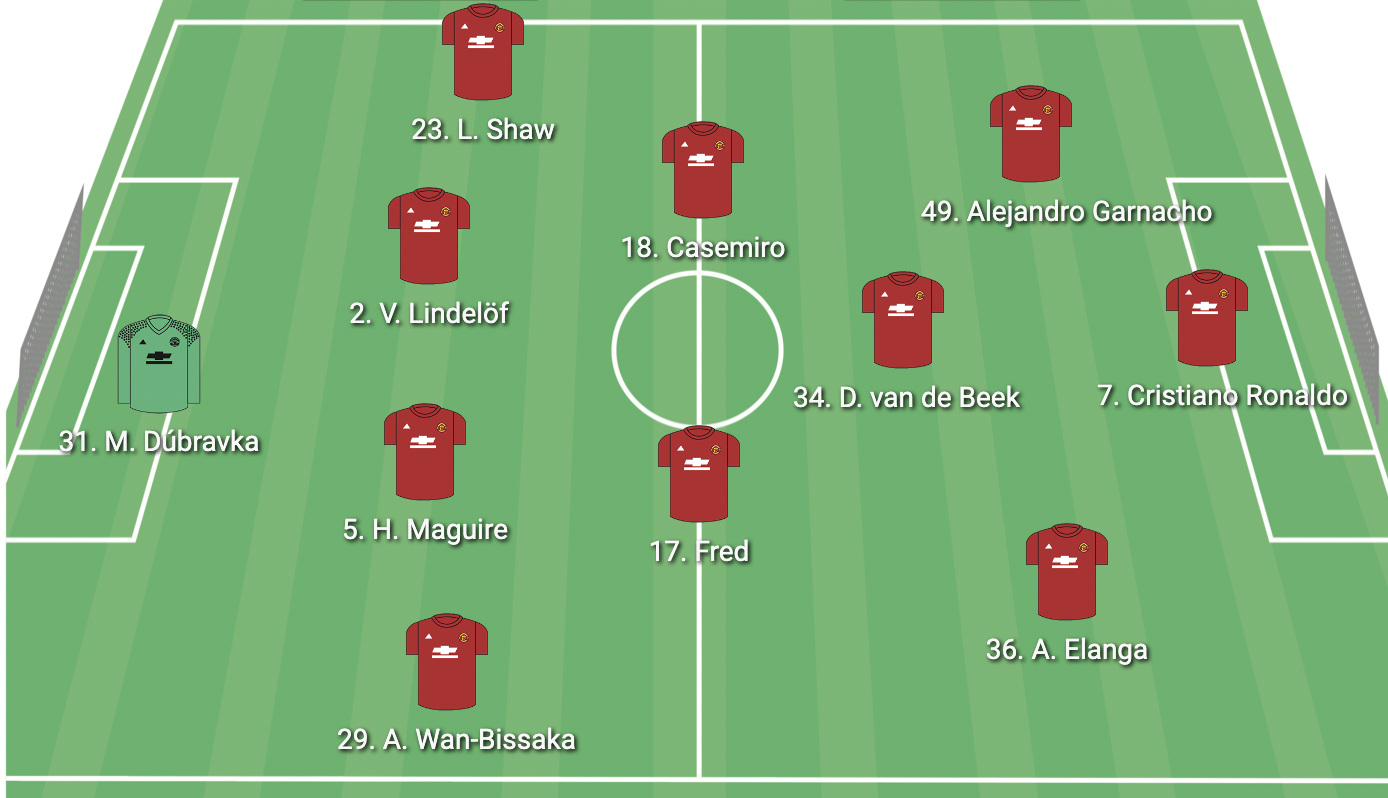 You may also like
5 days ago
Paul Scholes explains why his time playing alongside Juan Sebastian Veron was a 'disaster'
1 week ago
Roy Keane wasn't having Ronny Johnsen's lovely gesture in Man United legends game at Anfield
1 week ago
Paul Merson rang Harry Maguire to apologise for comments made on Sky Sports
1 week ago
Bruno Fernandes explains key difference between Erik ten Hag and Ole Gunnar Solskjaer
2 weeks ago
Why have some Premier League games been postponed this weekend?
3 weeks ago
Anthony Martial claims Jose Mourinho cost him the World Cup and accuses Ole Gunnar Solskjaer of "treachery"
Next Page