Rio Ferdinand has suggested that Bruno Fernandes should be Manchester United's captain after Harry Maguire was dropped for the victory over Liverpool.

Fernandes captained the Red Devils in their 2-1 win over Liverpool at Old Trafford in what was the team's best performance for over a year.

Ferdinand has suggested that Erik ten Hag should stick with the Portugal midfielder as skipper. 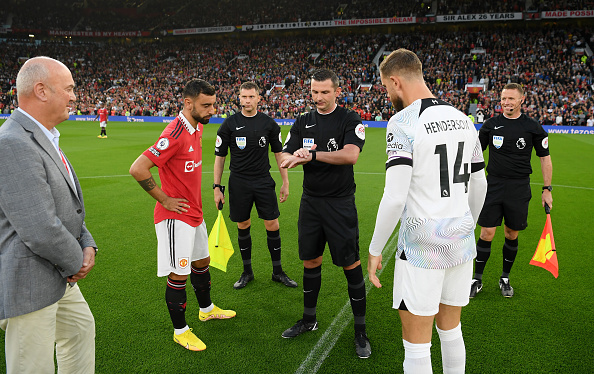 Maguire has been the Red Devils' captain since January 2020, but his performances have been largely below par over the last 18 months.

END_OF_DOCUMENT_TOKEN_TO_BE_REPLACED

Ten Hag stuck with the England defender as club captain when he was appointed as manager back in May. The Dutch coach, however, dropped Maguire for the victory over Liverpool on Monday night, replacing him with Raphael Varane.

The former Real Madrid defender excelled alongside Lisandro Martinez, and the team experienced an incredible upturn following the 4-0 loss to Brentford last weekend.

It looks as though Maguire faces a spell on the substitutes bench, with Martinez and Varane likely to be first-choice in central defence for United's upcoming fixtures. 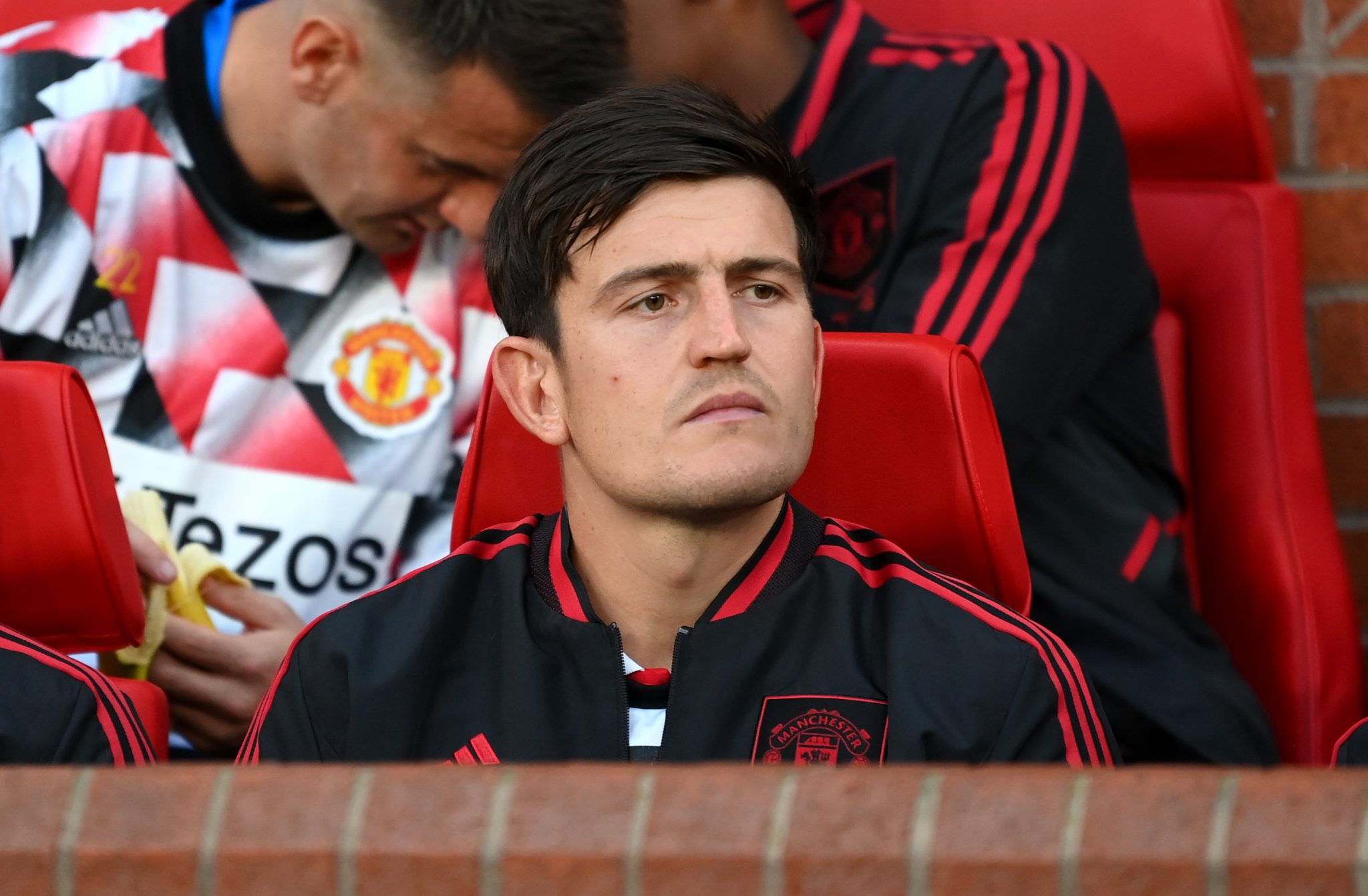 END_OF_DOCUMENT_TOKEN_TO_BE_REPLACED

Ferdinand has said that, with Maguire out of the team, Bruno Fernandes should be the captain.

"I think I’d stick with who we’ve got at the moment," Ferdinand said about Fernandes on Vibe with Five after Man United beat Liverpool.

"He looks like he feeds off that responsibility. Bruno has an ego and wants to be the main man.

"I think when Bruno came here he was the main man, a cult figure because of his performances and goals and that was kind of put in the shadows when Cristiano Ronaldo came. He’s come off the levels as much as anyone because he was hitting such high levels.

"Listen, the levels he was hitting he couldn’t continue that because it was ridiculous what he was doing, the output. But to drop off from where he was, he would benefit the most from getting the armband." 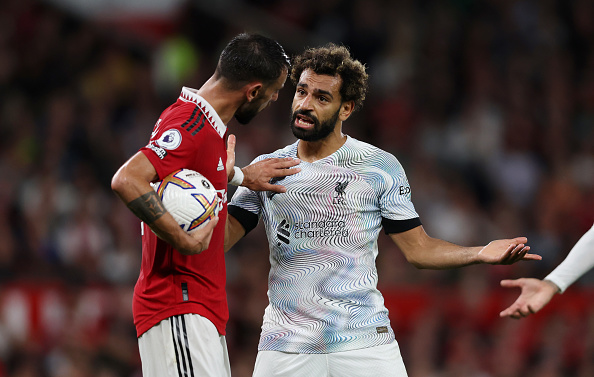 Ferdinand on Bruno and Ronaldo.

Cristiano Ronaldo was also dropped for the match at Old Trafford, with the Portugal captain eager to leave the club to play in the Champions League this season.

The Red Devils played better without Ronaldo, and Ferdinand reckons that Fernandes' performances also improve when his compatriot isn't on the pitch.

"He looked disciplined in the way he jumped out and was pressing. His whole demeanour, I just sense a difference when Cristiano’s not there.

"It just seems like the whole aura of Cristiano for some people like it or not, sometimes it’s too much pressure for some people they see the game different. It’s not the fault of those players, it’s just who they are.

"Their stature is so great it can be daunting, it can weigh heavy on other players but the manager might think is he a burden on some of these players.

"It shouldn’t be like that but unfortunately, if it is that case and there are too many players in their shells when Ronaldo is about, he may say his time’s up." 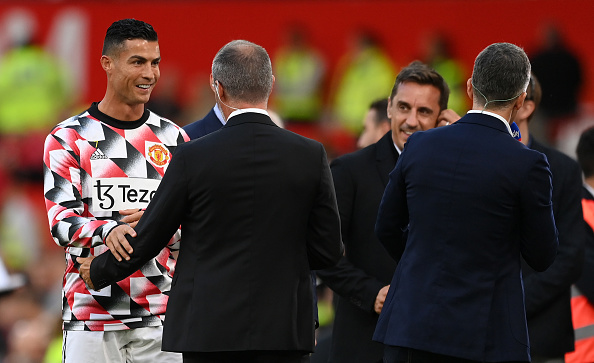 Ten Hag on Maguire and Ronaldo.

Meanwhile, Ten Hag was asked about Maguire and Ronaldo and the United manager said that they are both 'amazing players' who still have roles to play in the team.

But the Dutch coach appeared to suggest that Varane has greater 'mobility' than Maguire.

"I don’t have to mention that Maguire and Ronaldo are amazing players, and they will have a role in the future," Ten Hag told Sky Sports after Man United's victory over Liverpool.

All over at Old Trafford and Man United win 2-1

Martinez, Malacia and Eriksen all excellent 👏

What a wild league table 🤯 pic.twitter.com/dwiT9mPRNU

"Varane is a really experienced player, he’s won everything in his career and will bring the communication in the back four, but that’s also what Harry does.

"We want mobility and agility in the back four, so that’s also why we have decided to play with the other three.

"I think Bruno Fernandes showed leadership, together with Rafa Varane. They make a huge difference. But that is what they have to bring.