Somewhere in the world, on Monday night, Ole Gunnar Solskjaer could have been forgiven for muttering, 'I told you so'.

The Norwegian had Cristiano Ronaldo foisted on him, at Manchester United, last summer and was expected to make it work.

Solskjaer wanted to build his United attack around Jadon Sancho, Marcus Rashford and Mason Greenwood, with Edinson Cavani being asked to stay on an extra season to ease the work-load on the trio and take some of the scoring pressure away.

END_OF_DOCUMENT_TOKEN_TO_BE_REPLACED

United then feared Ronaldo was off to rivals Manchester City and the likes of Alex Ferguson, Rio Ferdinand and Patrice Evra all went to work. The club signed Ronaldo from Juventus, the social media likes and jersey sales went up, and Solskjaer was told to make it work. Ronaldo is one of the best players of all time, of course, but he was turning 37 last season and the United boss would have to adapt from his 'Plan A'.

Solskjaer is now back in Norway and Ralf Rangnick, who wanted to move Ronaldo on during his interim manager stint, is the Austria manager. Erik ten Hag insists the Portugal star is still part of his plans, but he benched him against Liverpool and the attacking quartet of Sancho, Rashford, Anthony Elanga and Anthony Martial caused Jurgen Klopp's side no end of problems with counter-attacks and direct running.

Following his side's 2-1 victory over the Reds, though, ten Hag doubled down on his Ronaldo stance, while Bruno Fernandes also had his say on matters. 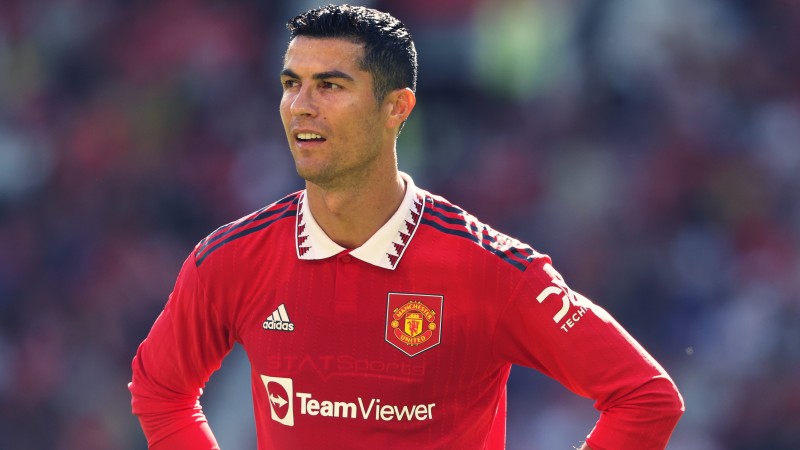 END_OF_DOCUMENT_TOKEN_TO_BE_REPLACED

Ahead of the 4-0 away defeat to Brentford, which Cristiano Ronaldo started, Erik ten Hag was asked about the striker wanting to leave the club to seek Champions League football.

"That is your assumption," the Dutchman replied. "That is not what he is telling me… We plan with him for this season, and we are happy with him. We have to fit him into the team, he has to come at the right fitness levels so that he can do the job we expect."

Ten Hag made the big decision(s) to drop Ronaldo, Luke Shaw and captain Harry Maguire for the Liverpool game. He was asked, in his post-match briefing, about Maguire and Ronaldo, and replied:

"I have a squad, and we have a way of playing, a style, but also a game-plan. You then look at what is the best approach to a game, and that is what we did today. We do that every game. Today we picked those players but Saturday [against Southampton], it can be different.

"We need a squad because we have many games to cover. If we make a team from our squad and stick together, I'm convinced we can achieve a lot."

END_OF_DOCUMENT_TOKEN_TO_BE_REPLACED

Ten Hag says it is the 'everyday obligation' of each player to give their best to United as it is what the club deserves, and the fans expect.

The United boss was then told that if he wants a high intensity performance from his starting XI then Ronaldo 'cannot play in your team, surely'. He replied:

"I think he can. In his whole career, under several managers and playing in different styles and systems, he always performed. Why can't he do this?

"For me, his age is not an issue. If you are young but good enough, you play. If you are old and you still are capable of performing, you are also good enough."

Bruno Fernandes was also asked about Ronaldo, and his future at the club, but said the full story would arrive at the end of the month. Other than that, he did not want to comment too much. 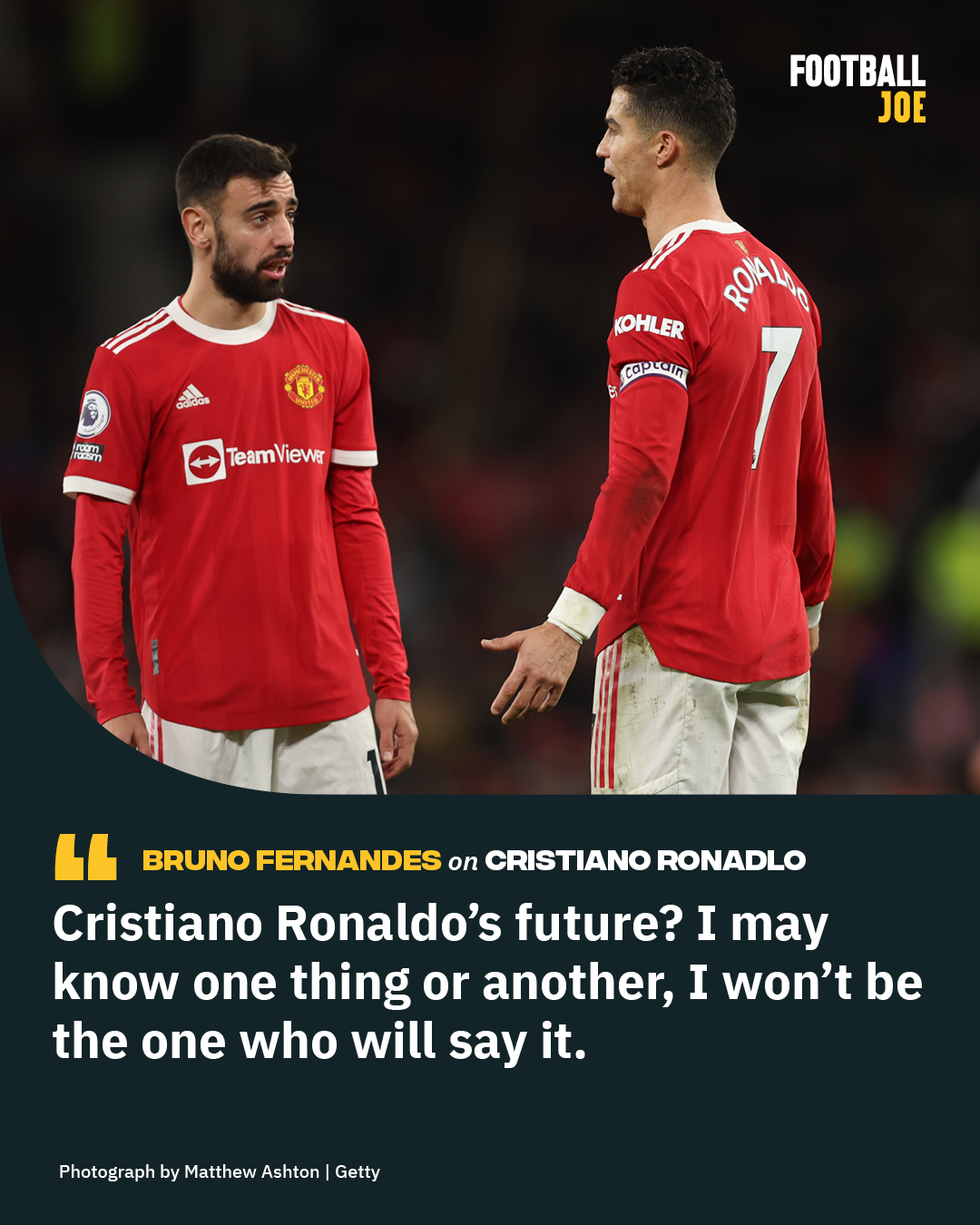 Erik ten Hag also mentioned Cristiano Ronaldo and Harry Maguire as two of his main "leaders" at the club.

"I don't have to mention Harry Maguire and Ronaldo - amazing players and they will play role in the future, as well, and in the short future as well."