Manchester United turned around their awful start to the season with a convincing victory over Liverpool at Old Trafford on Monday night.

Erik ten Hag's team picked up their first win over the season with a convincing win over their fierce rivals.

Liverpool, meanwhile, are still waiting for their first victory of the campaign, and Jurgen Klopp will be concerned about his side's performance. 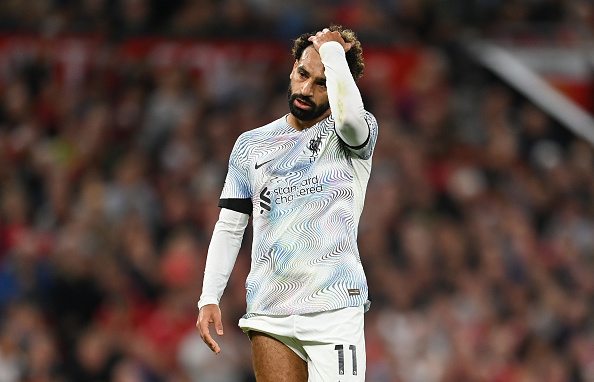 Man United vs Liverpool: First half.

Liverpool had an excellent recent record against Man United going into the game, losing just one of their previous 12 matches against the Red Devils.

END_OF_DOCUMENT_TOKEN_TO_BE_REPLACED

Klopp's side, however, made a nightmare start. Man United began relentlessly and dominated the opening period. Ten Hag dropped Cristiano Ronaldo, Harry Maguire and Luke Shaw for the tie, and was instantly vindicated.

United were more fluid and aggressive in attack without Ronaldo, and more secure at the back without Shaw and Maguire. Malacia, who replaced Shaw at left-back, also played a part in the opening goal. 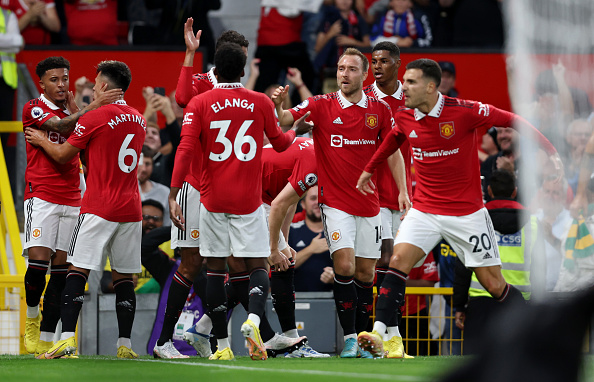 The Dutch full-back played a one-two with Christian Eriksen, who cut the ball back for Jadon Sancho. The winger went to shoot but sold James Milner a dummy as Alisson dived and Virgil van Dijk didn't close down the United winger. Sancho casually placed the ball in the net as Old Trafford erupted.