Man City are yet to make a public comment

Manchester City have privately apologised to the Hillsborough Survivors group after a section of their fans sung about both the event in 1989 and the Heysel disaster at Anfield last weekend.

Away fans were heard calling the home fans "murderers" in a clash which was overshadowed by a number of incidents away from the pitch.

The Blues have now promised that they will take action and will punish any supporters who are found guilty of singing the chants. 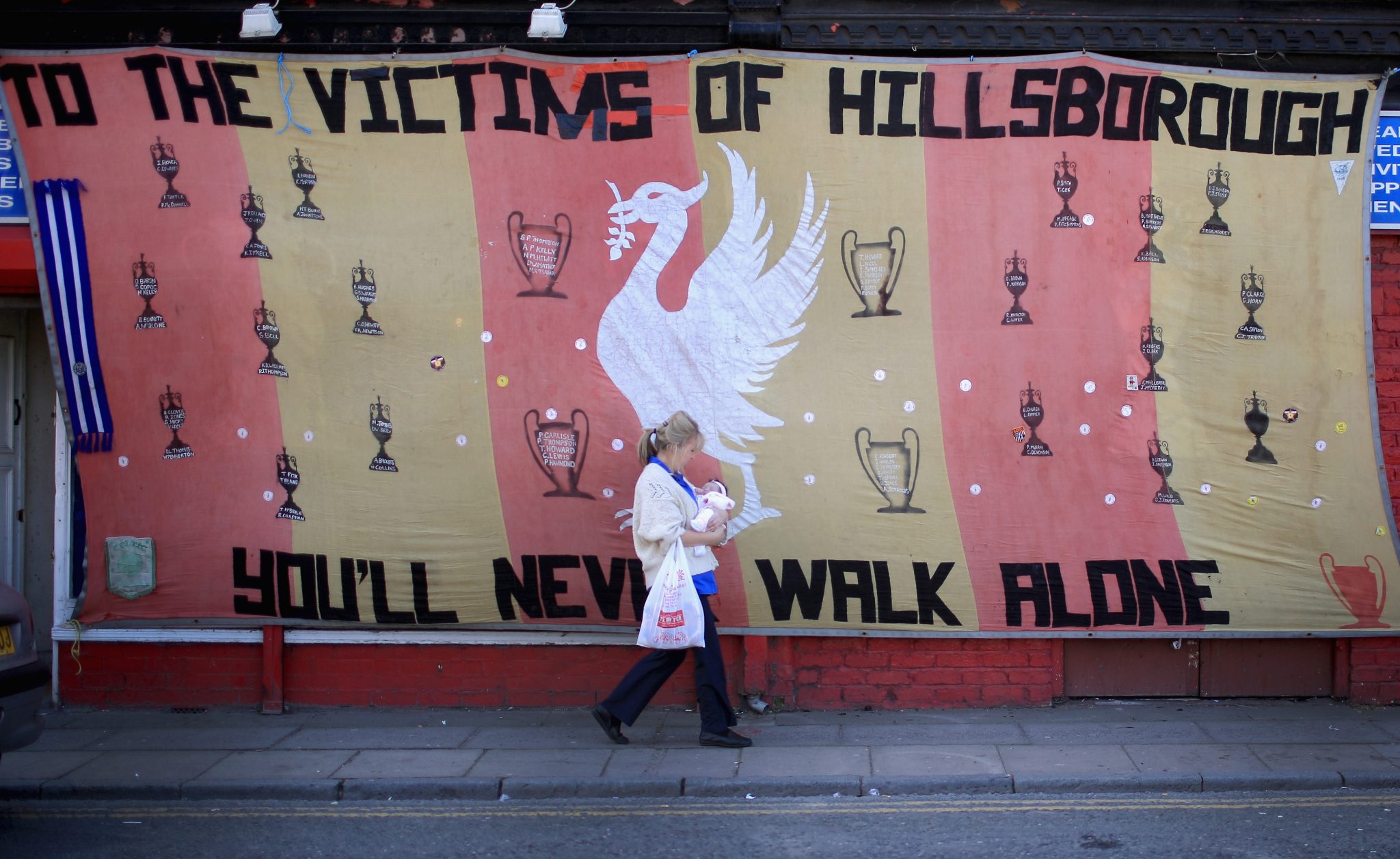 END_OF_DOCUMENT_TOKEN_TO_BE_REPLACED

City are still yet to have publicly apologised for the chants but have sent a statement after being contacted by the  Hillsborough Survivors Support Alliance who called on them to speak out.

The statement to the group, which was shared by the Liverpool Echo said: "We are sorry to read that you and other families have been affected by the events which took place on Sunday, particularly given your personal connections to the tragedy of the Hillsborough disaster.

"As a Club we strongly condemn the chanting or singing of songs with connotations to footballing tragedies and will continue to sanction those individuals who are found to be responsible for such behaviour. 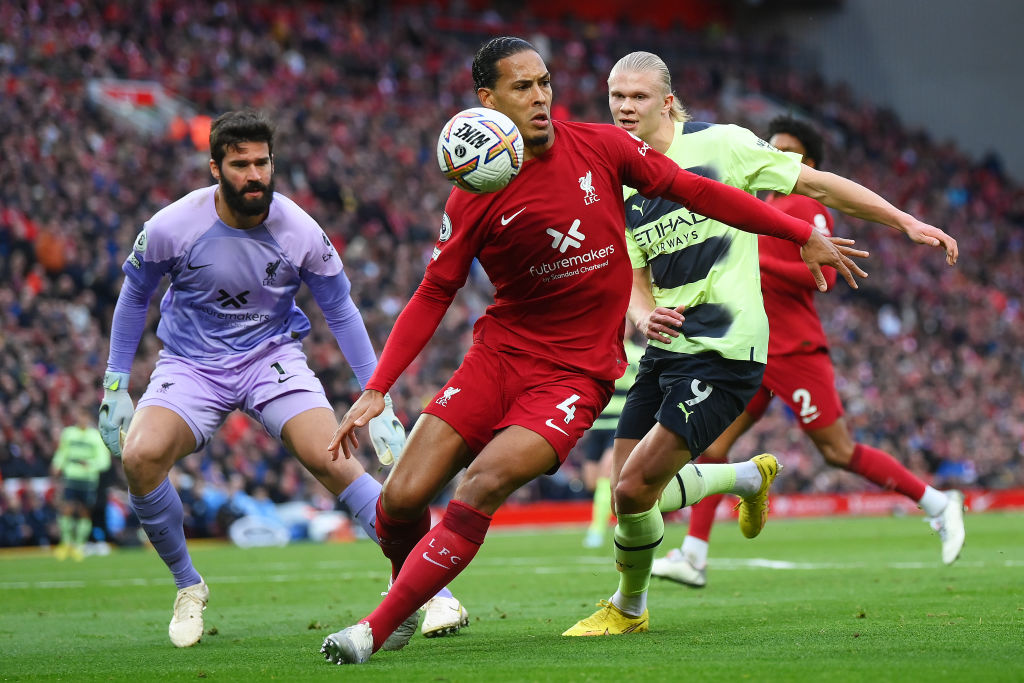 "Alongside condemning behaviour of this nature, we stand with Liverpool fans in marking the anniversary of Hillsborough each year to remember those who sadly lost their lives.

"At the same time, we also commend the action of many organisations who continue to educate the wider public about the tragedy and those who call for positive action to be taken through the Hillsborough Law campaign. "

END_OF_DOCUMENT_TOKEN_TO_BE_REPLACED

The group issued a response of their own, saying that they have called for the statement to be made public.

Man City boss Pep Guardiola claimed that he was hit by coins while the club itself also said that their team bus was damaged when departing the stadium.


popular
Everton release brutal 59-word statement to confirm Anthony Gordon departure
Five confirmed changes and guidelines to have big impact on 2023 Six Nations
"Every team did it!" - Paul O'Connell on Roy Keane comment to Ronan O'Gara that he couldn't deny
"It's crazy to think Bundee Aki might come straight in and start against Wales"
Gavin Coombes and four Leinster stars nominated for European Player of the Year
"I think Tyrone are going to go down this year" - O'Sullivan unimpressed by 2021 All-Ireland champs
Owen Farrell praises Johnny Sexton in revealing interview ahead of Six Nations
You may also like
1 week ago
Liverpool reportedly selling Caoimhin Kelleher for Jude Bellingham funds
1 week ago
Steven Gerrard offers his personal service to help Liverpool sign Jude Bellingham
1 week ago
Steven Gerrard makes interesting claim about Graham Potter's signings
1 week ago
Liverpool's owners have made a massive decision on the sale of the club
1 week ago
The best five-team accumulator weekend special for the Premier League
2 weeks ago
Gary Neville: "Jurgen Klopp is equal to or better than Pep Guardiola"
Next Page