Luke Chadwick has recalled his car journey with Roy Keane after the Irishman's red card against Manchester City in April 2001. The former Manchester United captain was sent off in the game for an infamous challenge on Alf-Inge Haaland.

The pair had previous, and Keane was landed in hot water for comments made about the tackle in his autobiography a year later. 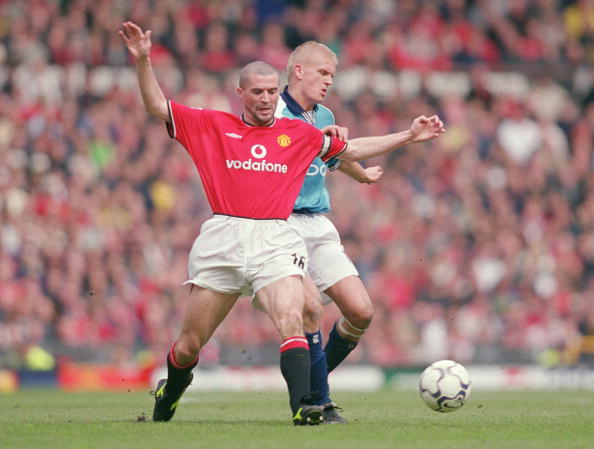 END_OF_DOCUMENT_TOKEN_TO_BE_REPLACED

In the match at Old Trafford, the Man United captain landed an extremely robust challenge on Haaland. Keane's right boot connected with the Norwegian's knee and the referee, unsurprisingly, sent him off.

The FA gave the Irishman a three-match suspension and a £5,000 fine for the incident. A year later, however, Keane was suspended for another five games and the FA fined him £150,000 after comments about the incident in his autobiography.

"I'd waited long enough," it reads in Keane's book, which was ghost-written by broadcaster Eamon Dunphy. "I f***ing hit him hard. The ball was there (I think). Take that you c***."

You can watch Chadwick speak about Keane below.

Keane said that the source of the feud with Haaland dated back to September 1997 and a match between Man United and Leeds United at Elland Road.

END_OF_DOCUMENT_TOKEN_TO_BE_REPLACED

The Irishman suffered a cruciate injury that ended his season in the game. The Corkman said that Haaland taunted him as he lay injured on the pitch.

The tackle on Haaland remains one of the most infamous moments of Keane's career, and Chadwick had a unique insight into it as he spent the day with the Irishman. 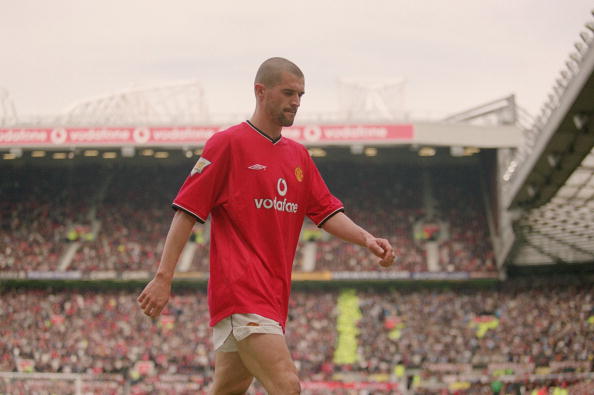 "He picked me up a few times, I remember one famous time he picked me up was the Manchester derby at Old Trafford," Chadwick told JOE'S All To Play For, recalling how Keane would often give him a lift to matches as he had yet to pass his driving test.

"I started the game, and I was surprised to start, I got subbed off and in the end, it was one-all. I think we'd already won the league and it was a bit scrappy, and it was the day when Keane chopped (Alf-Inge) Haaland in half."

Chadwick said Keane was 'a relaxed character' before the match on the journey to the game, but he couldn't find the Irishman after the match following his red card.

"After the game, I am just sat in the dressing room, obviously Keano's been sent off. And I'm thinking, 'How am I going to get home?'" Chadwick said.

"I can't see him anywhere! The game must have finished about two hours ago, everyone's gone and I'm just sat in Old Trafford, in the home dressing room on my own, the cleaners are sweeping up.

"And then all of a sudden, I don't know where he had been, he just poked his head in and went, 'Come on, we're going.'" 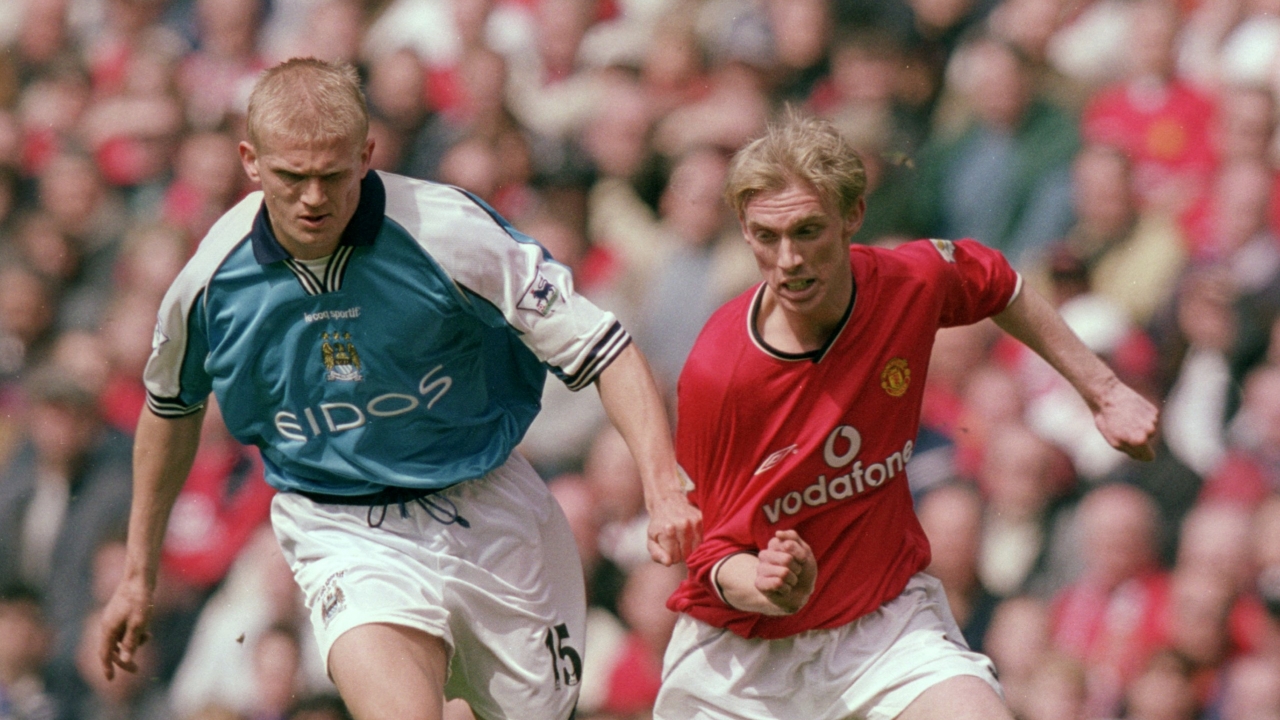 "So, we got in the car and he took me back to my flat, just in Sale, just up the road," he continued.

"But the whole car journey was just silent. I was just sat looking out the window. He dropped me off and he just said, 'If you're going out tonight, be careful'.

"It was a surreal situation, but yeah, I didn't pass my driving test until I was like 21 or something. My Mrs usually just dropped me off. But on game day he'd pick me up occasionally and drop me off.

"I was just thinking, 'Why have you got sent off Keano? I just want to go home!'

"It was one of those moments where you're just watching, whether you're on the bench or... It just sort of takes your breath away.

"Nothing was said. When the team came in (to the dressing room), he just wasn't there. I don't know where he'd gone or what he was doing. But yeah, it was a strange one." 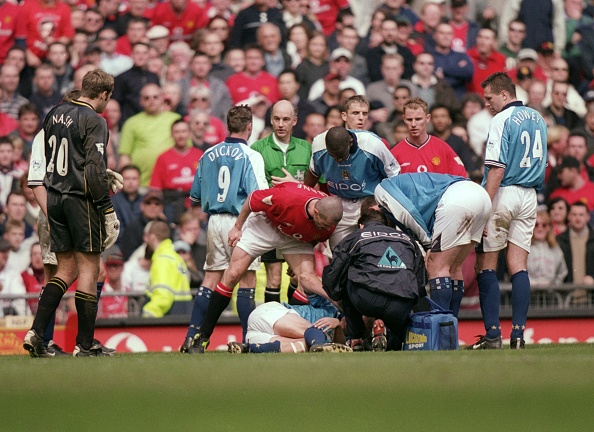 Chadwick came through Man United's academy and made 39 appearances for the Red Devils across three seasons in the first team.

The midfielder was part of the squad that won the Premier League in 2001. However, he never played in the top-flight again after leaving Old Trafford to join West Ham in 2004.