Katie Taylor has spoken about how a phone call from Roy Keane helped her in the 'lowest moment' of her career after she lost at the Rio Olympics.

Taylor was the defending lightweight champion at the Olympics in 2016 and was expected to win her second gold medal following her heroics at the London games four years earlier.

The Bray boxer, however, suffered a shock defeat in her opening bout of the tournament, losing via split decision to Finnish fighter Mira Potkonen. 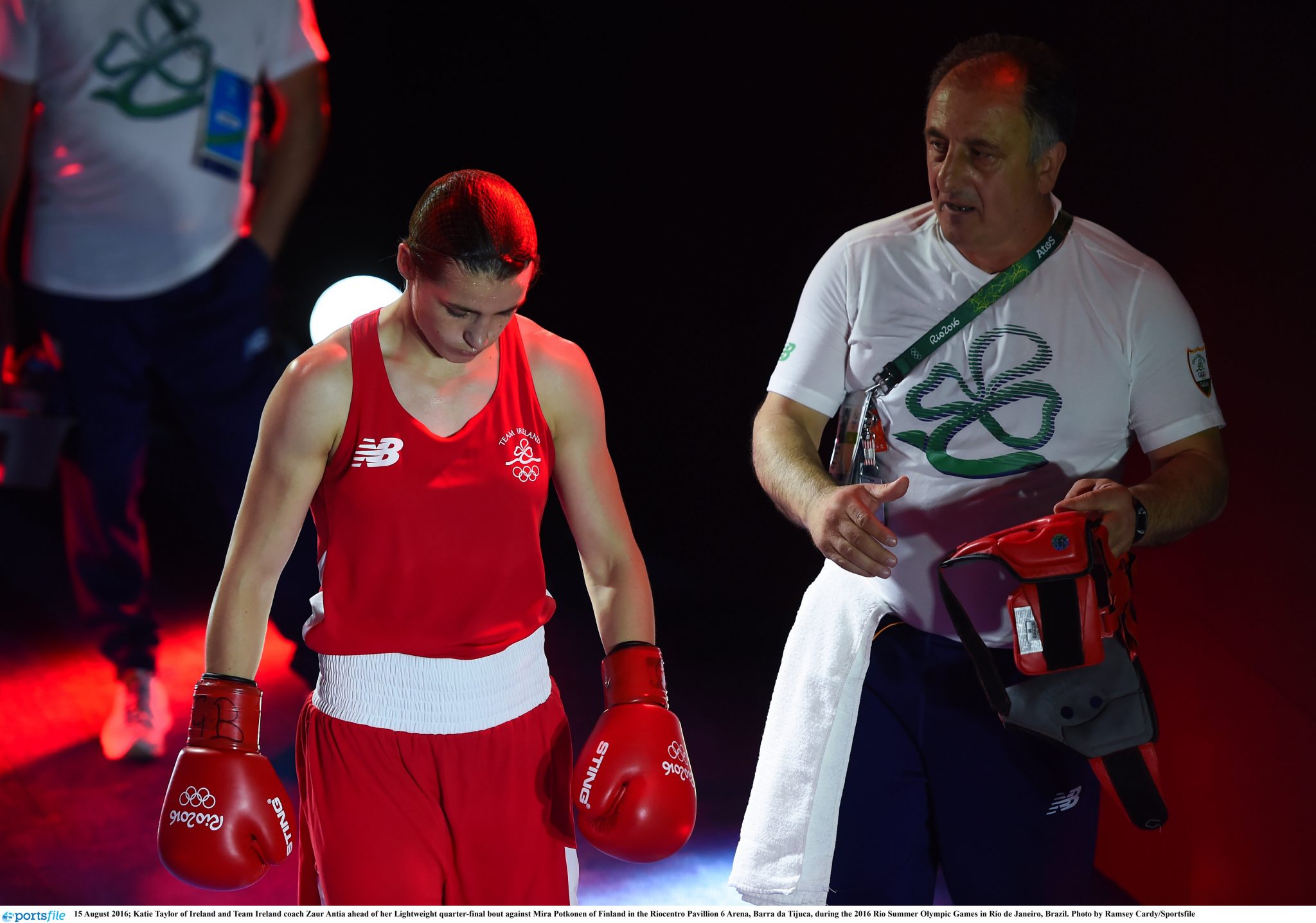 Ahead of the biggest fight of her career against Amanda Serrano on Saturday in New York City, Taylor spoke about how Keane's kind gesture helped her at what was the low point of her time in boxing.

"I mean to get a phone call from my absolute idol, my hero, in my lowest moment meant so much to me, I have to say," Taylor told SportsJOE ahead of her bout against Serrano. 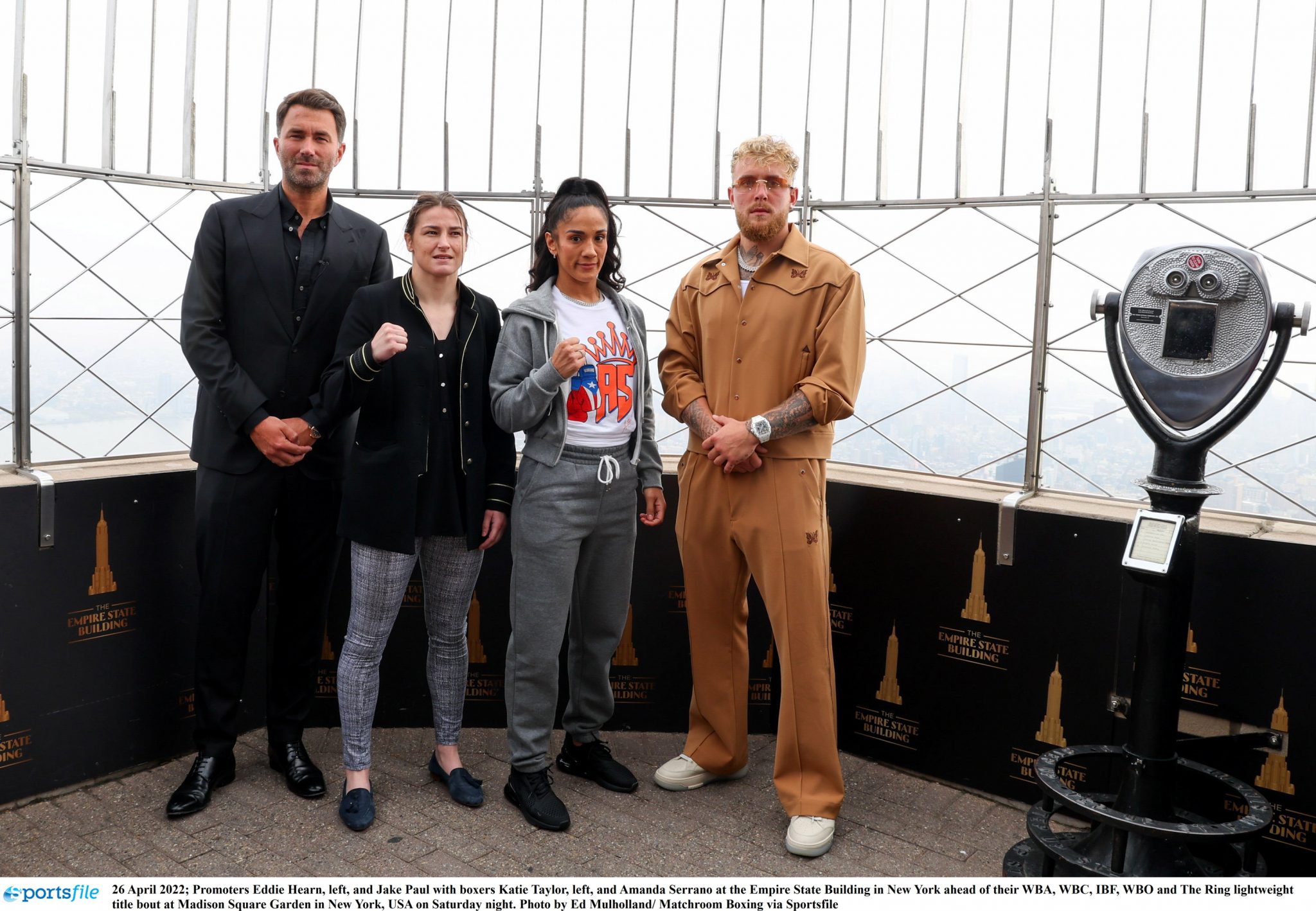 END_OF_DOCUMENT_TOKEN_TO_BE_REPLACED

"He was just so encouraging towards me. I was obviously saying how disappointed and heartbroken I was about the loss at that time, just about my performance in general.

"But he was nothing but supportive, nothing but encouraging and just to hear those words from him during my lowest point was... He didn't have to do that really.

END_OF_DOCUMENT_TOKEN_TO_BE_REPLACED

"That was just amazing of him to even think of me during that time and to pick up the phone to me. I'm sure he has a lot on his plate, but the fact he actually took time to actually give me a call meant so much."

The respect between Keane and Taylor is mutual, with the former Ireland midfielder recently calling Taylor a 'true champion'.

You can watch Taylor speak about Keane below:

Katie Taylor: I looked up to Roy Keane.

Taylor was a talented footballer who represented the Republic of Ireland women's team 11 times before switching her focus exclusively to boxing.

The lightweight world champion said that admired Keane's 'no-nonsense' approach as a footballer, and she has carried that mindset into boxing.

"My favourite athlete of all time would've been Roy Keane, genuinely. I looked up to him so much growing up, just his winning mentality," Taylor said. 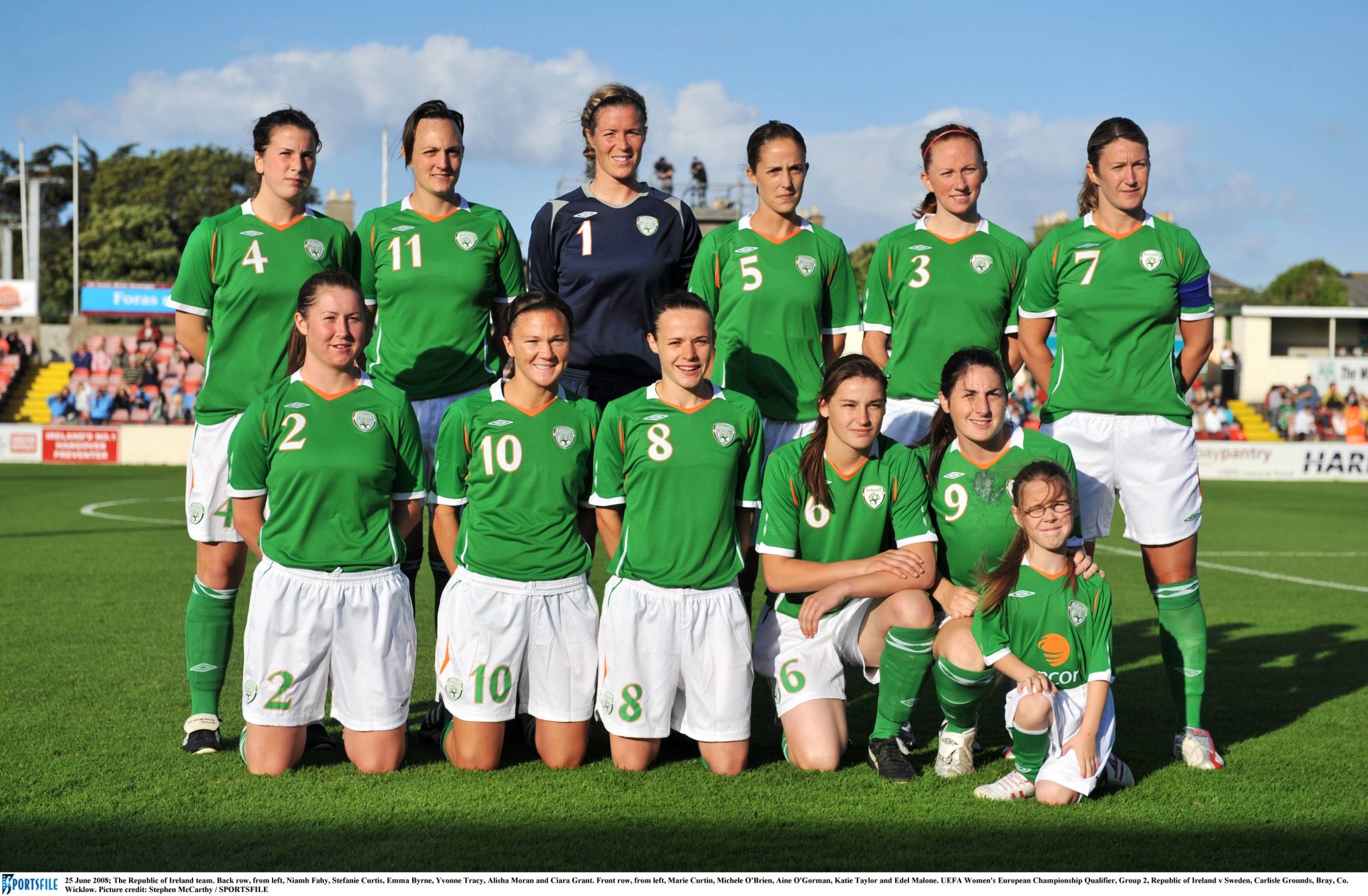 "I just love his no-nonsense approach." 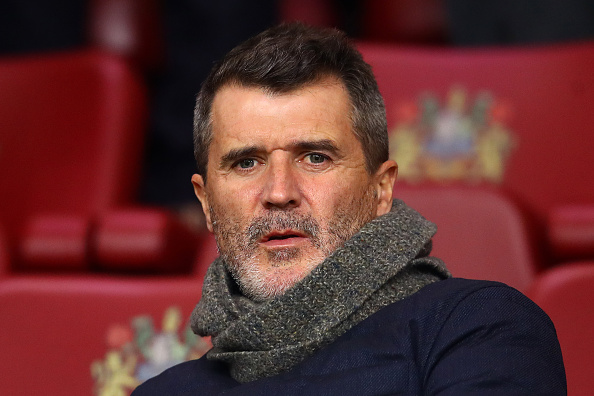 Taylor turned professional soon after her low point in Rio and has never looked back.

The Bray boxer has a perfect record of 20 wins from 20 bouts and is the reigning WBA, WBC, IBF, WBO, and The Ring lightweight champion.

On Saturday, Taylor will face Serrano at Madison Square Garden in the biggest bout in female boxing history. 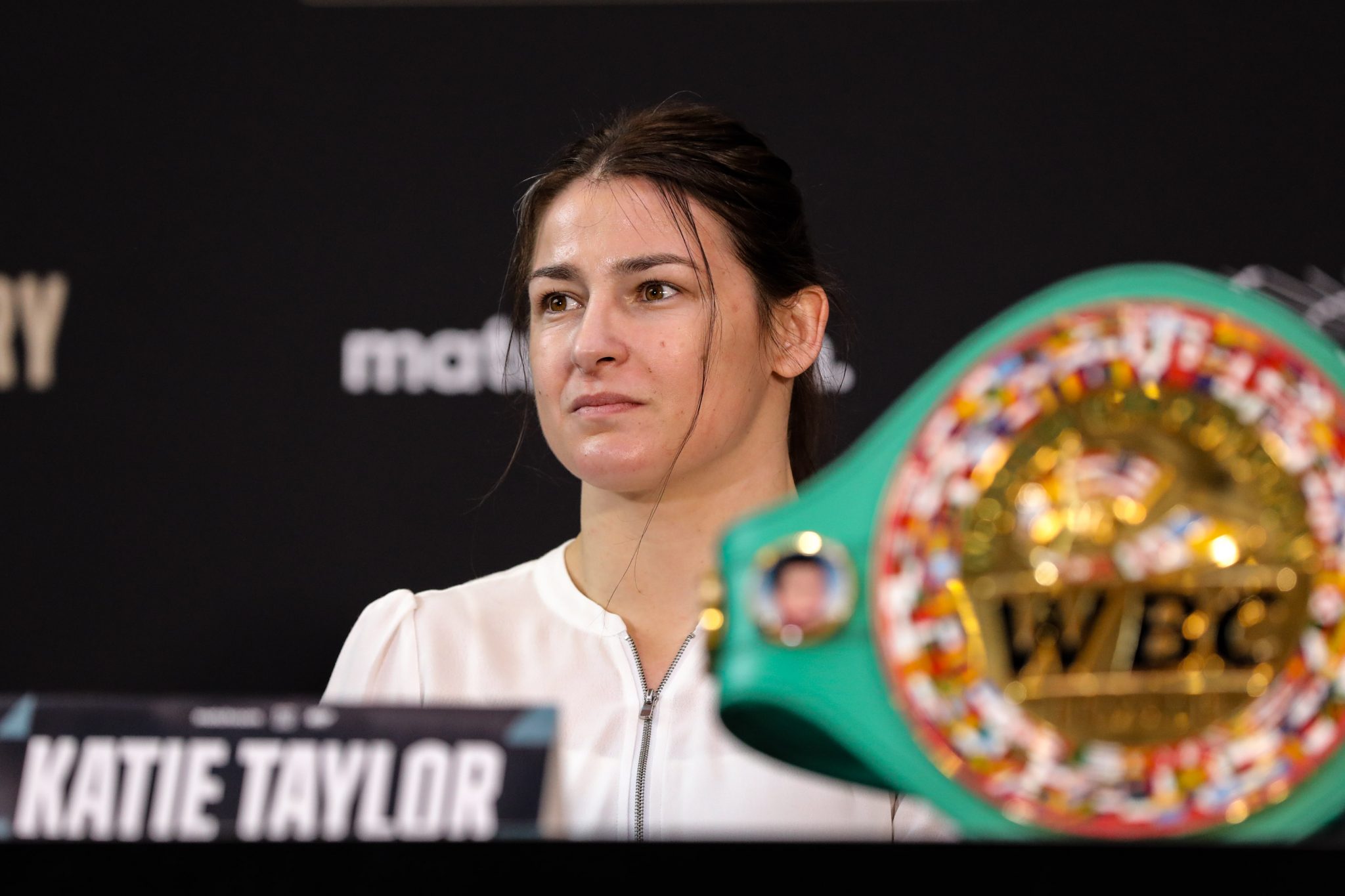 Taylor headlines a card at one of the world's most famous sporting arenas, where all the past greats of the sport have competed.

The 35-year-old Olympic champion has already secured her legacy in boxing but will reach the pinnacle of the sport with victory over Serrano on Saturday.

“To get a phone call from my absolute idol, my hero, in my lowest moment meant so much to me. He didn’t really have to do that.”🙌🇮🇪@DAZNBoxing pic.twitter.com/tcWyskCfVD


popular
Man United could be blocked from playing in the Champions League next season
French media's opinion of this Ireland team becomes clear as vital clash nears
Ireland team vs. France: Form players rewarded and a welcome return
Man United vs Leeds: Why the game won't be shown on Irish TV
Eight players to watch in tonight's Sigerson Cup semi-finals
Clive Woodward happy to 'eat humble pie' after bold comments about Ireland
"I should have been more mature" - O'Sullivan's injury trail a cautionary tale for Sigerson casualties
You may also like
1 week ago
"Every team did it!" - Paul O'Connell on Roy Keane comment to Ronan O'Gara that he couldn't deny
1 week ago
Roy Keane flatly rejects longstanding perception of ex-Man United midfielder Paul Ince
1 week ago
Roy Keane leaves ITV pundits in stitches after Pep Guardiola's pre-match interview
1 week ago
Roy Keane on Man United's two most improved players since Ronaldo left
1 week ago
Roy Keane on how Lisandro Martinez is a step above 'modern defenders'
2 weeks ago
Roy Keane gives his verdict on Mikel Arteta's touchline behaviour
Next Page