'I didn't think he'd done enough to be the manager of a team like Everton.'

Louis Saha pulled no punches when he reflected on the tenure of Frank Lampard as Everton boss following their 3-2 defeat to Burnley at Turf Moor.

Wednesday night's result left the Toffees one point above the relegation zone, with arguably a tougher fixture schedule than their relegation counterparts. 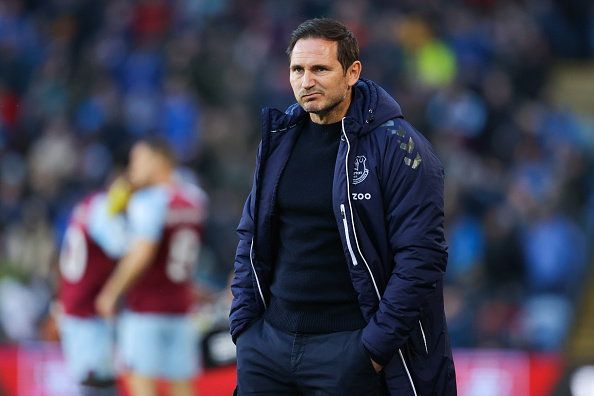 END_OF_DOCUMENT_TOKEN_TO_BE_REPLACED

Saha does not question Lampard's credentials as a player. The former Toffees striker praised the job done at Derby County, guiding them to the play-off final in his first season in management.

The 43-year-old was adamant that the Everton job was not warranted to Lampard, due to his tenure in charge at Stanford Bridge. Lampard has lost seven out of his nine Premier League games in charge of the Toffees.

END_OF_DOCUMENT_TOKEN_TO_BE_REPLACED

"When he signed on to be the manager of Everton I thought, yes he was a great player, he has done some good stuff at Derby," Saha told Boylesports.

"But I didn't think he'd done enough to suggest he deserved to be the manager of a team like Everton after the spell he had with Chelsea, who were playing in the Champions League." 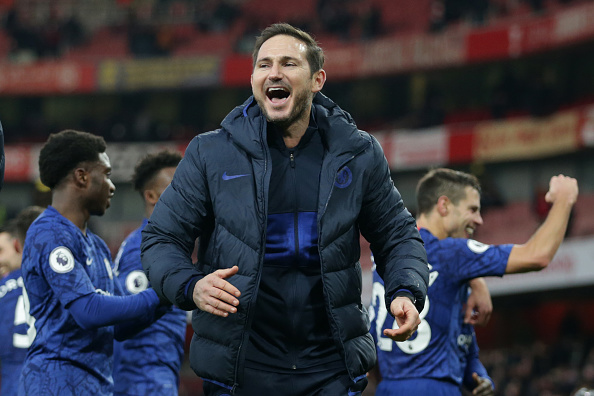 END_OF_DOCUMENT_TOKEN_TO_BE_REPLACED

Rooney turned down the opportunity to be interviewed by Everton as he wanted to focus on the task at hand managing Derby. Saha praised Lampard's qualities, but isn't "super enthusiastic" about Everton's run-in.

"I didn't think he was a better match than Wayne Rooney. Wayne was obviously aware of things going on in the club," Saha added.

"Obviously Frank was available. He's a good guy and has good skills in communication, but it's a tough job to do and sometimes you need luck and he hasn't got that at the moment.

"I was not super enthusiastic about him as I didn't think he was the number one choice." 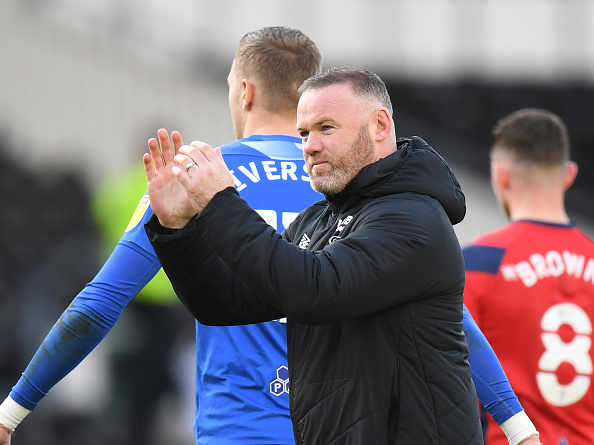