"Are you looking for a call-out here, or what?!"

Wayne Rooney pulled no punches when he revealed who he thought was the best defender of the Premier League era to Jamie Carragher on Monday Night Football.

The Derby County manager was naming his 'Hall of Fame' inductees when a conversation was struck about the best defender to ever play in the Premier League. 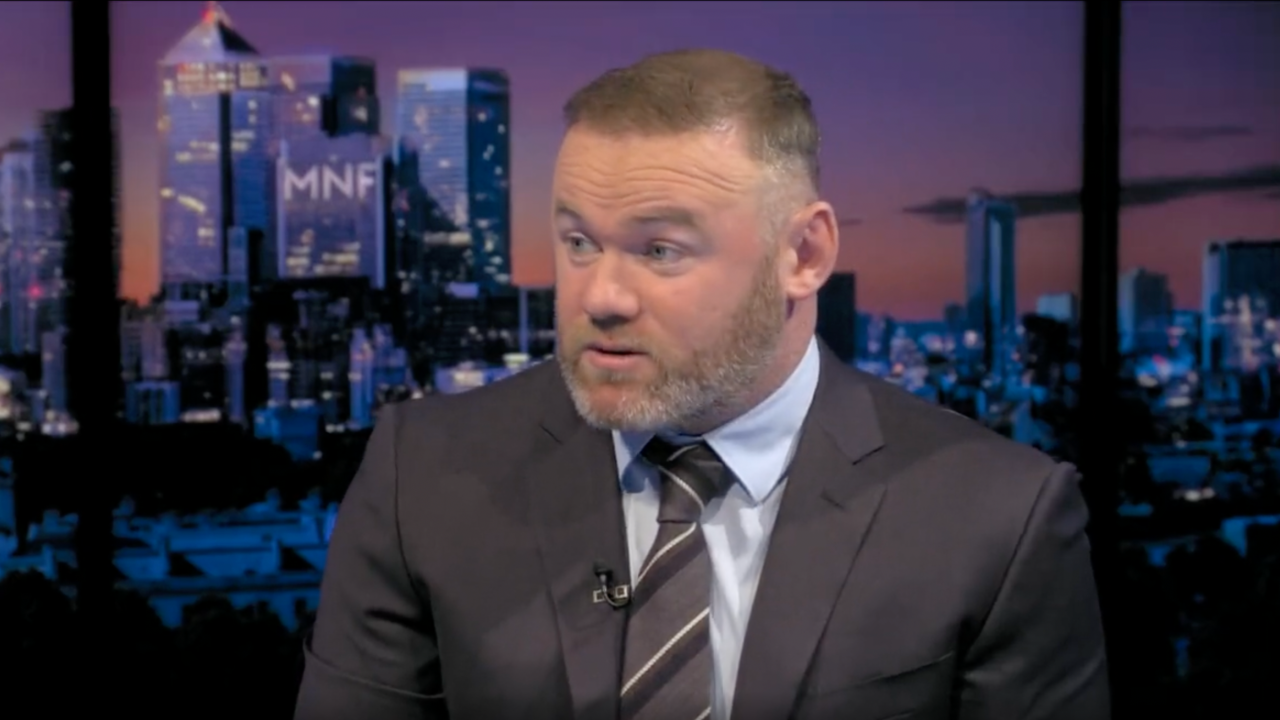 END_OF_DOCUMENT_TOKEN_TO_BE_REPLACED

Rooney had agreed with Carragher on three of the six inductees mentioned. Sergio Aguero, Paul Scholes, and John Terry were all unanimous amongst the Monday Night Football panel.

The former Manchester United forward detailed his personal experiences when discussing the remaining players he had nominated.

END_OF_DOCUMENT_TOKEN_TO_BE_REPLACED

"I went for Ian Wright. Growing up, I used to hate watching him play against Everton because he’d always score," Rooney said.

"He was a character, he had a cheekiness about him," Rooney said on Sky Sports.

"I also went for Vincent Kompany, I had so many battles with Kompany throughout the years. I enjoyed the challenge of playing against him." 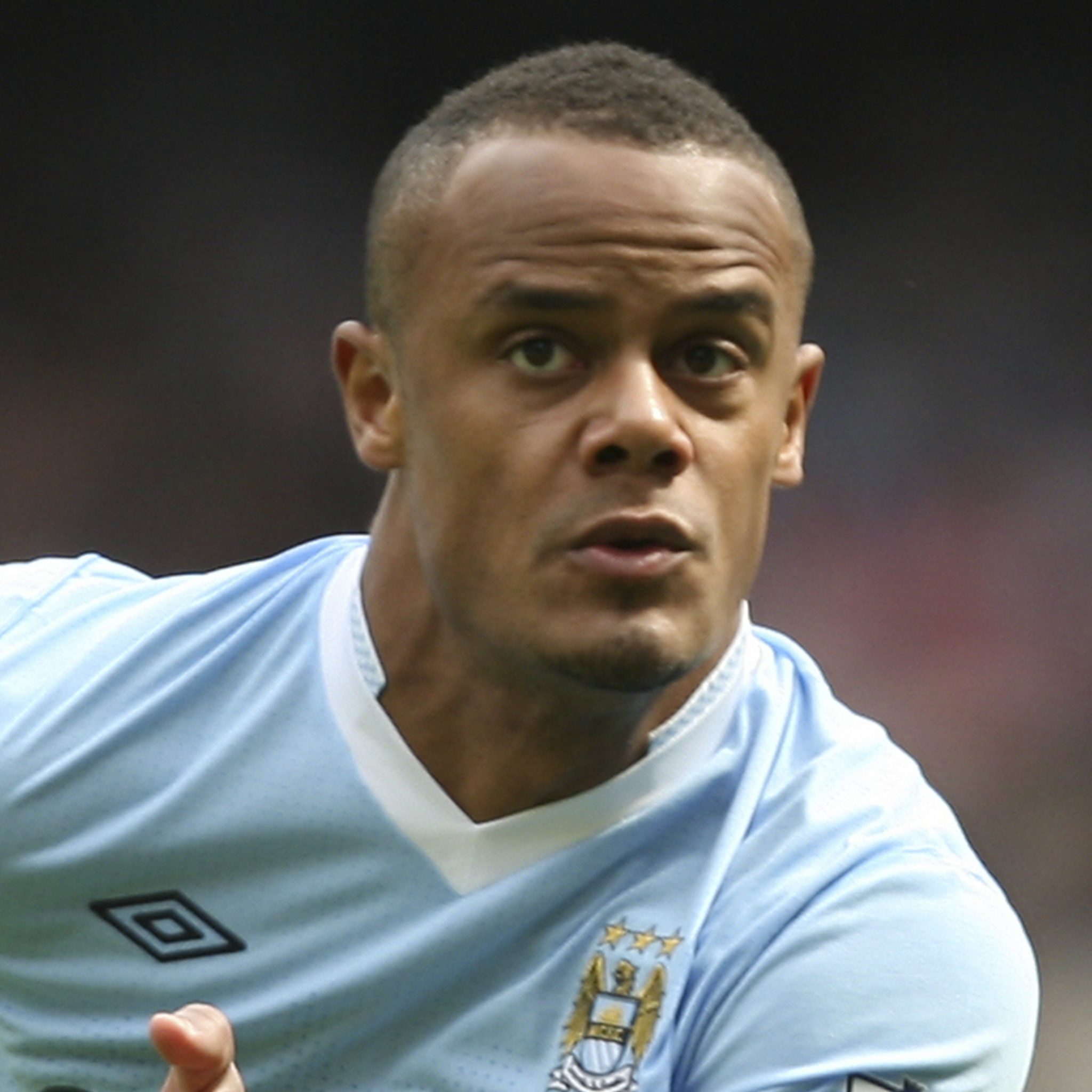 Rooney on the best defender of the Premier League era.

END_OF_DOCUMENT_TOKEN_TO_BE_REPLACED

After Rooney listed Kompany. Carragher was quick to ask the former England captain if the Belgian was the best defender he had faced in the Premier League.

The Rams boss, on a serious note, ruled out Kompany. The 36-year-old listed his former Man United team-mate when disclosing who the best defender was.

Wayne Rooney selects the six players he would induct into the Premier League "Hall of Fame" from the nominees pic.twitter.com/Bj8h8cFwjx

An awkward silence followed, which was then met by a chorus of laughter after Rooney called out Carragher for not being named in his 'Hall of Fame' list.

"No. I'd probably go for Rio (Ferdinand)," Rooney added.

"Are you looking for a call-out here, or what?!" 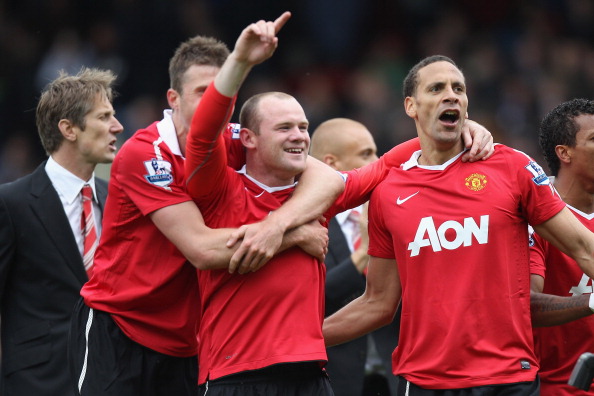 
popular
The four stone-cold certainties for All-Stars even as early as this
Kylian Mbappe reportedly wants PSG to sell Neymar
Anthony Joshua admits that he was 'let down by his corner' during Oleksandr Usyk bout
Eamon McGee just couldn't help himself with Armagh-melee tweet
"He's actually smiling putting the ball over the bar. He should nearly be fainting." - Ryall on Limerick's legacy
Andy Farrell goes for Munster veterans as Ireland team to face New Zealand named
Gavin Coombes one of four Irish players to push themselves into Test picture