"He chose not to put in the work."

According to Clegg, who was Man United's 'power development trainer', Anderson was a popular member of the Man United squad, and a gifted footballer.

Yet, he believes that the Brazilian didn't reach the heights he should have because he was a 'party animal.' 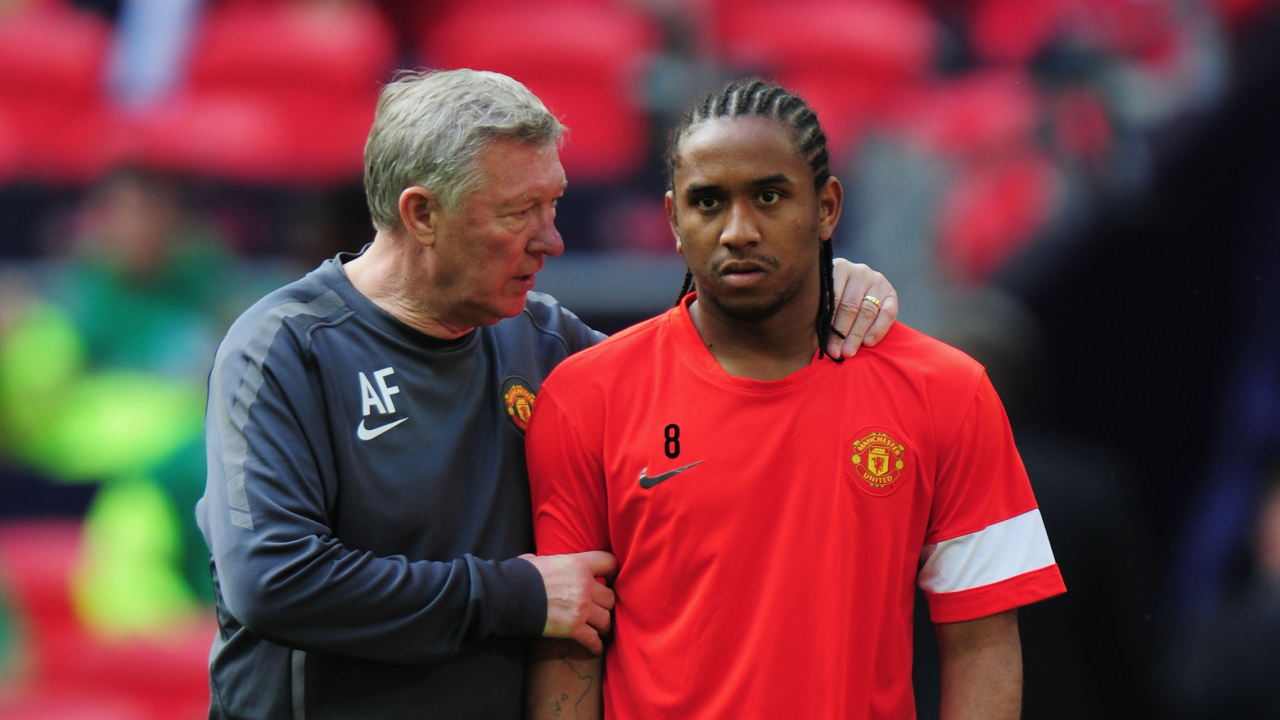 Anderson joined Man United in 2007 after Martin Ferguson, Alex Ferguson's brother and most trusted scout, gave him a glowing report about the player.

END_OF_DOCUMENT_TOKEN_TO_BE_REPLACED

According to the scout, Anderson had the potential to be better than Wayne Rooney. Two years earlier, the midfielder had been named the best player at the Under-17 World Cup.

Man United signed the 19-year-old from Porto for £20m, and his first season went to plan.

Anderson played 38 times for the Red Devils as they won the Premier League and the Champions League. In the final in Moscow, he came on as a substitute and dispatched his penalty in the shootout.

Anderson then won the 'Golden Boy' award, an accolade given to the best footballer under 21 playing in Europe. Previous winners included Lionel Messi, Cesc Fabregas, Wayne Rooney and Sergio Aguero. 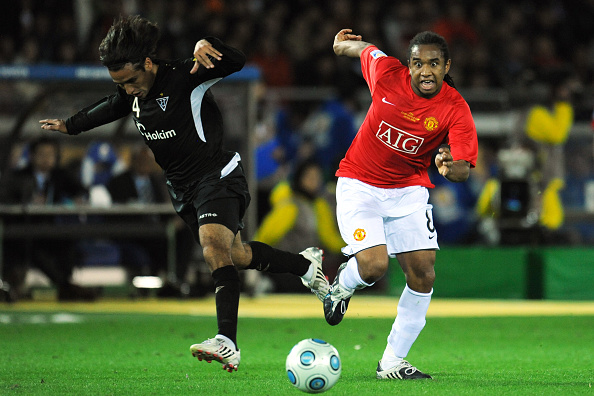 END_OF_DOCUMENT_TOKEN_TO_BE_REPLACED

Big things were expected of the midfielder. However, Anderson never fulfilled his potential, despite being part of the United squad that won four Premier League titles, the Club World Cup and the Champions League.

The player suffered from injuries and fitness issues and struggled to feature in a regular run of games, with Michael Carrick and Paul Scholes United's first-choice central midfield duo during this period at Old Trafford.

After Ferguson retired in 2013, Anderson only made another 10 appearances for United under the Scot's successors David Moyes and Louis van Gaal. 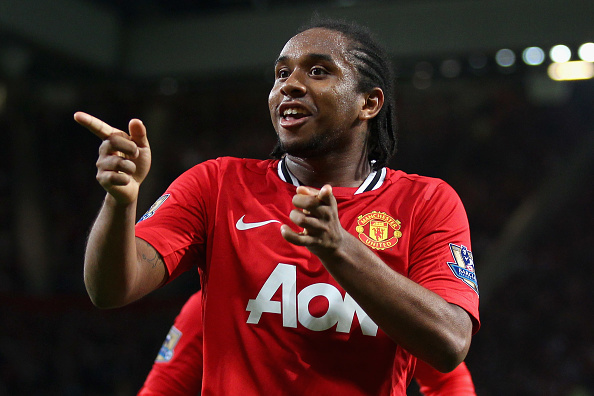 According to Clegg, who worked with Anderson at Man United from 2007 to 2011, the midfielder was popular and talented, but was 'lazy' and not prepared to work hard enough.

"Anderson was one. You could never find a nicer person he was popular with everyone but he was a lazy bleeder," he told Daniel Taylor of The Athletic.

"He always had his excuses. I used to have a stick and I said to Alex Ferguson very early on, If he carries on, I'm going to hit him with my bleeding stick.

"Fergie couldn't believe it. 'Don't you dare. He cost me a lot of money. You can't be hitting one of my players, are you mad?'

"Then, six weeks later, Fergie came to find me. 'Where's that bloody stick?', he said. 'Give me that stick. I want to hit him'.

"Anderson was more than capable of being an absolute stormer of a player. He just needed his head knocking. He didn't keep fit.

"He chose not to put in the work, so it's hard to have too much sympathy for him. He was a party animal." 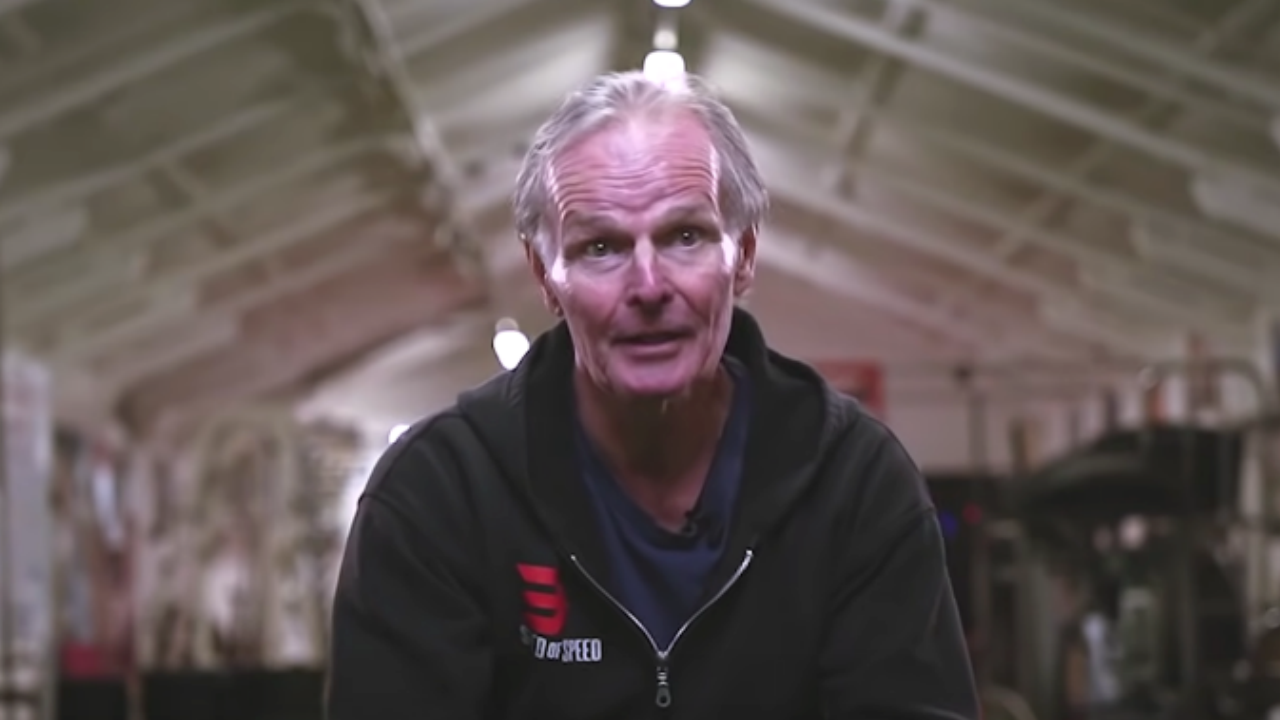 Ben Foster: Anderson could have been the best player in the world.

Anderson's former Man United teammate Ben Foster said something similar about the player. According to Foster, the midfielder had the potential to be world-class, but 'he didn't care about anything.'

"He could have been the best player in the world at one point, I promise you he could have," Foster told the UTD Podcast.

"Everybody would say that he could have been the best in the world at one point. 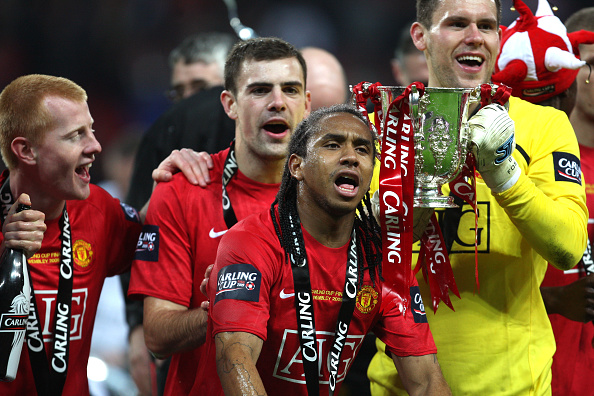 Anderson eventually left Old Trafford in 2015 and signed for Internacional in Brazil. The midfielder, who won eight caps for his country, spent two years at the club before departing on loan for Coritiba.

Anderson retired in 2020, aged 31, after a spell with Turkish second division side Adana Demirspor.