"No other team suffers that amount of injuries."

Damien Delaney has questioned why Liverpool have suffered so many injuries so far this season and said that Jurgen Klopp and his coaching staff must take some 'responsibility' for the injuries.

The Reds currently have seven players out injured, with some of those players suffering muscle injuries. In the Premier League, only Man United (8) currently have more players injured.

Delaney has questioned why Liverpool have had such misfortune. 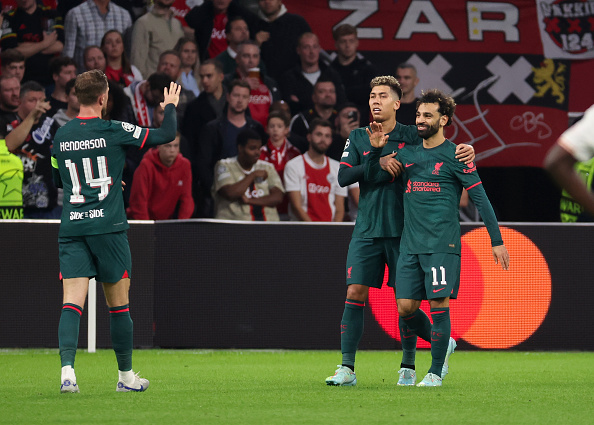 "The injury record can't be discounted, no team can suffer the amount of injuries that Liverpool have had," Delaney said on Virgin Media Sport before Liverpool's 3-0 victory over Ajax in the Champions League.

END_OF_DOCUMENT_TOKEN_TO_BE_REPLACED

"It's not just one or two long-term injuries or one injury to a main player where you can readjust and get settled. There seems to be a constant revolving door of a player getting fit, playing two games, and then he's out again.

"It's three, four, or five players out for a couple of weeks and back in." 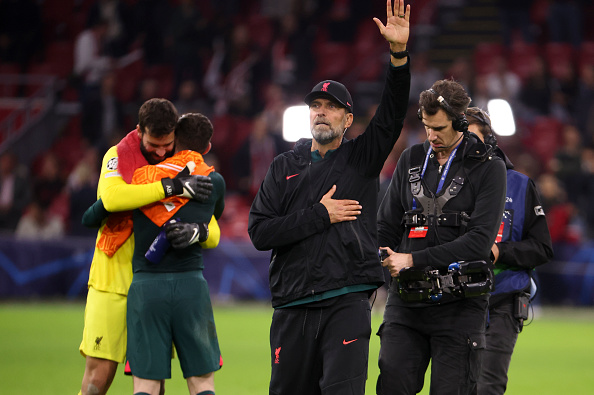 "The manager and his coaching staff have to bear some sort of responsibility for that," Delaney continued.

END_OF_DOCUMENT_TOKEN_TO_BE_REPLACED

"I know there was a change in the medical staff and a new doctor came in very recently. No team should have to suffer that amount of soft tissue injuries.

"The workload, training loads and recovery time has to be looked at. No other team suffers that amount of injuries."

🗣 "No team suffers this amount of injuries!"

🗣 "It seems to be a constant revolving door!"

🗣 "The manager and his coaching staff have to take some responsibility for that."

Liverpool currently have seven first-team players on the sidelines injured, according to Premier Injuries. 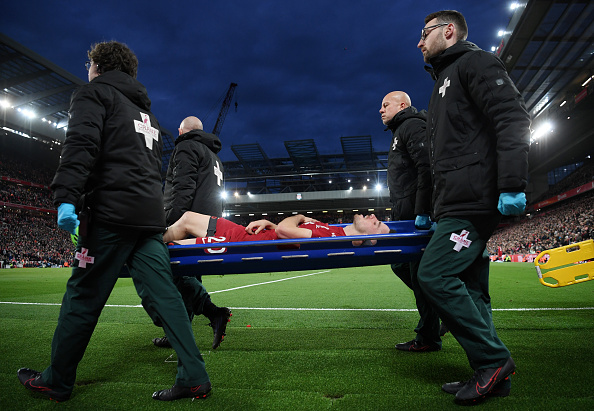 Naby Keita has a thigh injury and could be back in action in the next week or two. Thiago Alcantara missed Liverpool's last two matches with an ear infection. Joel Matip is expected back from injury before the World Cup break.

Jordan Henderson hurt his knee against Ajax on Wednesday night but should be fine for Liverpool's match against Leeds United this weekend. Meanwhile, on-loan Brazilian midfielder Arthur is on the sidelines with a thigh injury.