"I want him to play on next season but you’d have to ask his missus about that."

The Pirates needed to better Northampton Town's result by five goals to win promotion. They defeated Barrow 3-1, however, Rovers' victory was enough to pip them to third.

The Dubliner clinched the fourth promotion of his career, having been promoted twice to the Premier League, and once to the Championship. Whelan completes the set this season by winning promotion to League One. 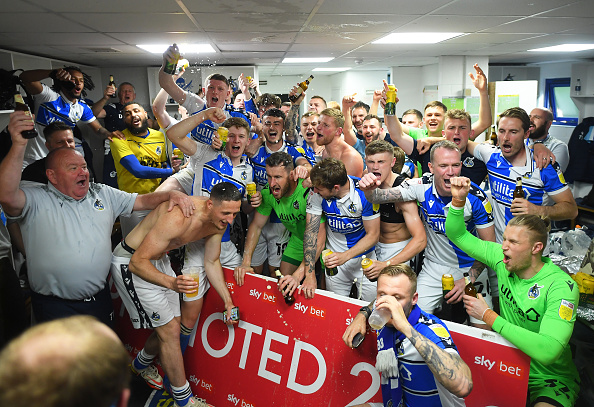 Whelan made 31 appearances for Bristol Rovers in League Two this season, whilst having to deal with losing his mother during the season.

The 92-cap Republic of Ireland international was "outstanding" according to Barton, who used to play in the Manchester City academy with Whelan.

"He lost his Mum this year in the midst of the run we were on. We were away at Swindon and he wasn’t with us. She was a big instigator in his football career in driving him on," Barton told Bristol Live.

"I genuinely thought he was outstanding today. I can’t remember anything he did wrong. Me and Whelo played in the same youth team together and he was a much better player than I was." 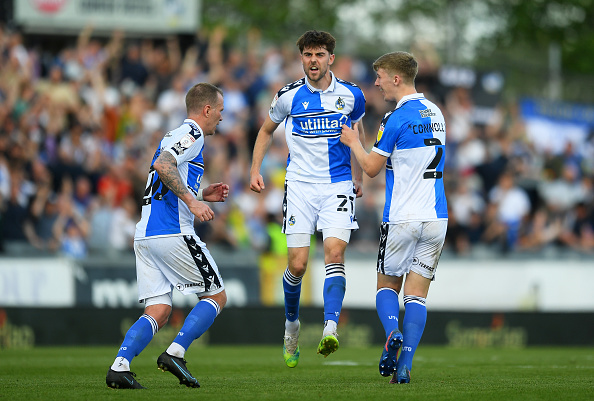 END_OF_DOCUMENT_TOKEN_TO_BE_REPLACED

Barton highlighted his desire for Whelan to play for the Pirates next season in League One as the 38-year-old brings great experience to the squad.

The Rovers boss said former coach Steve Black, who passed away in February, would be "really proud" of Whelan's performance against Scunthorpe

"To see him play like that today, I want him to play on next season but you’d have to ask his missus about that," Barton added.

"But I thought he was unbelievable today. His mum will be smiling down from heaven with Steve Black there as well, certainly really proud of his performance." 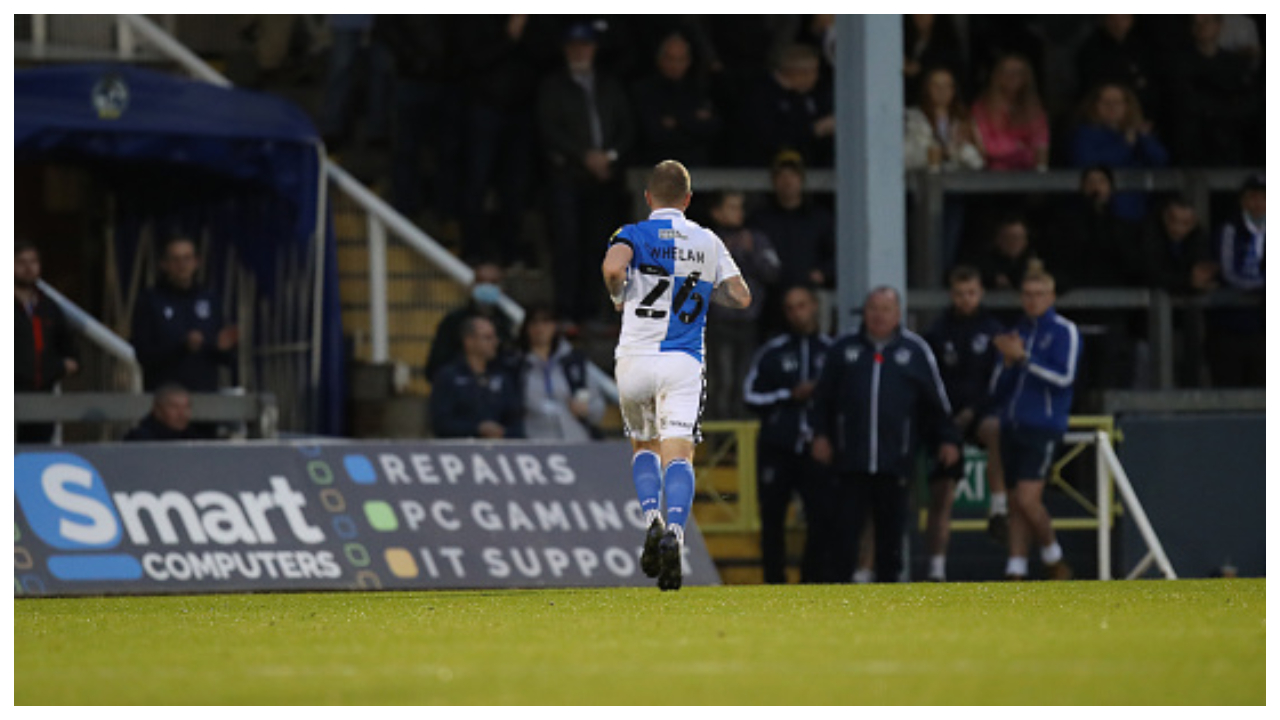 Former Shamrock Rovers defender Trevor Clarke will also be playing League One football next season for the Pirates, who started the final game of the season at left-back.