Jamie Carragher criticises Richarlison for ‘pretending to be hurt’ in games

"It's not even the going down, it's pretending to be hurt when you're not."

Jamie Carragher has criticised Everton forward Richarlison for 'pretending to be hurt' in games.

Carragher appeared on a Twitter Spaces with Everton fans on Thursday night and responded to suggestions that his commentary was biased against the Toffees in the Merseyside derby last weekend.

END_OF_DOCUMENT_TOKEN_TO_BE_REPLACED

Liverpool beat Everton 2-0 at Anfield and Carragher, who was on Sky Sports co-commentary duty for the game, was critical of Richarlison. The former Liverpool defender, however, has rejected suggestions that his comments on the Brazilian were too harsh. 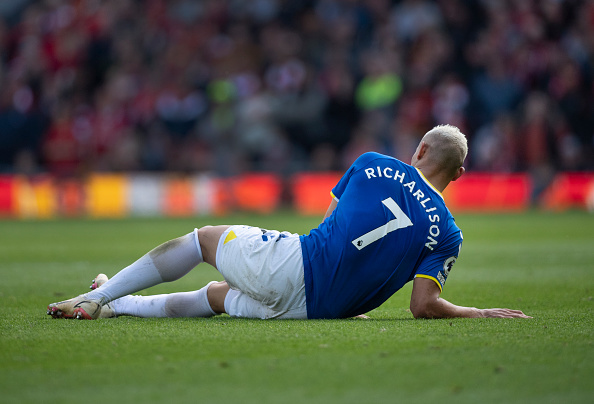 Carragher said that he doesn't have a problem with players trying to 'buy a penalty', as it can help their team win the game. The 44-year-old admitted that he wanted his former teammate Michael Owen to go down and win penalties when they played together for Liverpool.

END_OF_DOCUMENT_TOKEN_TO_BE_REPLACED

"Do you know what, I haven't got a problem with people going down, or trying to buy a penalty? We all want our own players to do it," Carragher said on a Twitter Spaces on Thursday night, hosted by Everton fan podcast, A View From the Bullens.

"When I was playing, if Michael Owen went down, we'd think, 'Oh go down and try to get us a pen.' We all want that. We are hypocrites if we say we are not, or we don't like it when someone else does it." 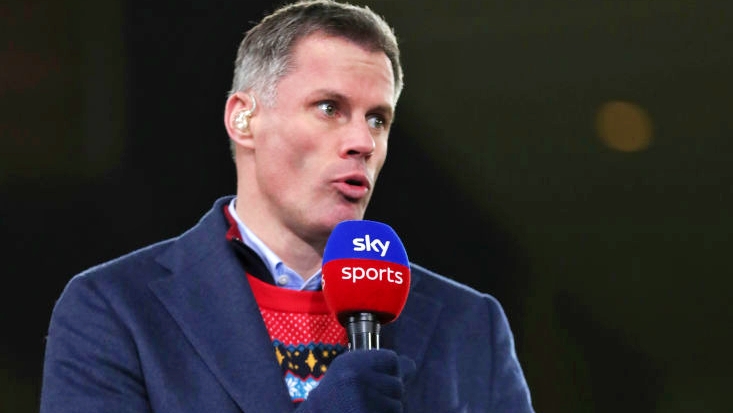 Carragher criticises Richarlison for 'pretending to be hurt.' 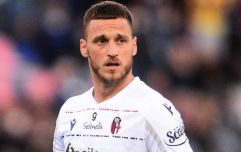 END_OF_DOCUMENT_TOKEN_TO_BE_REPLACED

However, the Sky Sports pundit argued that Richarlison goes a step further and 'pretends to be hurt' when he goes down after a challenge.

"The problem with Richarlison is, it's not even the going down, it's pretending to be hurt when you're not. Holding your face when someone hasn't hit you in the face," Carragher continued.

"He did it twice, and on the third one, I should have waited for the replay, because it looked like nothing to me.

"It was like a little coming together with Thiago, and yet he went over on his ankle, so I picked the wrong one. But I mean, that's the mistake I made. 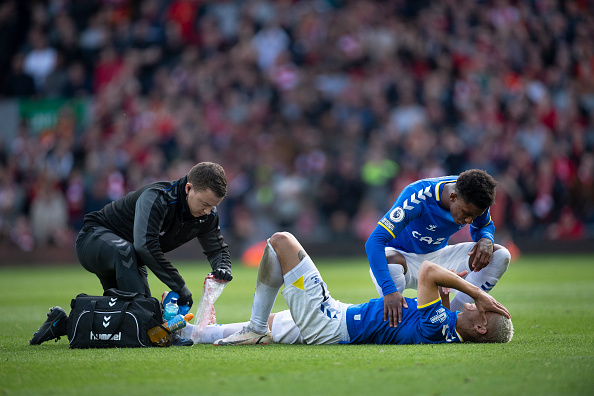 "But Richarlison's carry on, I mean, you are all mad Blues, I can see who's on here, and I watched some tough Everton players, Dave Watson, Andy Gray, Graham Sharp, Peter Reid. Ask them what they think of Richarlison and that carry-on, the rolling around," he said.

"You know it and I know it, it's just that I said it, and I'm a Red, if you like. But that wasn't being biased, if that was Everton-Leeds or Everton-Tottenham, and I was commentating, I'd have said exactly the same thing, it had nothing to do with playing Liverpool.

Everton play Chelsea on Sunday at Goodison Park. The Toffees are two points adrift in the relegation zone with a game in hand on 17th place Burnley.

Carragher’s exasperated “honestly, GET UP!” here is absolutely brilliant 😂 pic.twitter.com/RG0koDobjs