Spurs and Forest are both said to be interested in signing Garner.

Manchester United are prepared to sell midfielder James Garner, according to reports.

The 21-year-old was expected to be part of Erik ten Hag's plans this season, and the team is short of quality in midfield.

Yet, it appears that United are looking to generate transfer funds by selling the England Under-21 star. 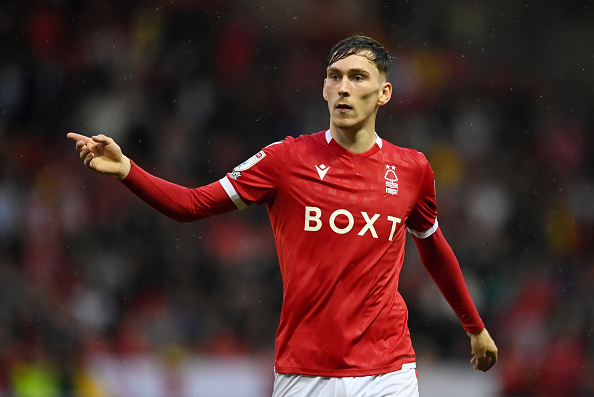 United have decided to let Garner leave the club, according to the Manchester Evening News.

END_OF_DOCUMENT_TOKEN_TO_BE_REPLACED

The Red Devils value the talented midfielder, who impressed on loan with Nottingham Forest last season, at between £15m to £20m.

Forest and Tottenham Hotspur are reportedly interested in signing Garner before the transfer window closes on September 1.

If Man United were to sell the player, it would undoubtedly spark a backlash from supporters. And Ten Hag's team already looks weak in midfield.

Man United, however, appear to be trying to cash in on Garner in an effort to fund a transfer for Adrien Rabiot from Juventus. 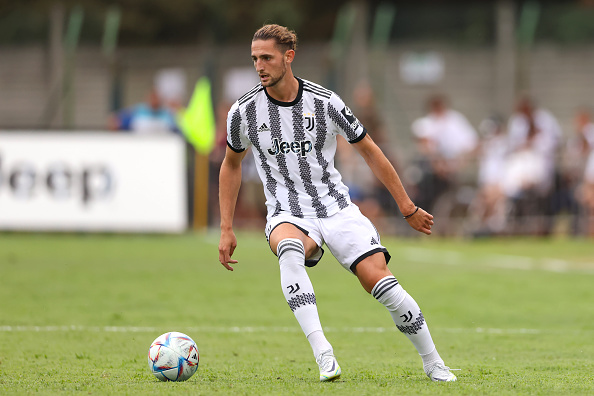 END_OF_DOCUMENT_TOKEN_TO_BE_REPLACED

Garner is a United academy graduate who joined the club when he was eight years old.

The midfielder, who has two years left on his contract, has played seven times for the first team after making his debut under Ole Gunnar Solskjaer in February 2019.

Garner spent the last two seasons on loan, with Watford and Forest respectively. He helped Forest achieve promotion back to the Premier League last season.

Due to injury, he rarely played for the Red Devils in pre-season this summer but was expected to be part of the first-team squad for the current campaign. 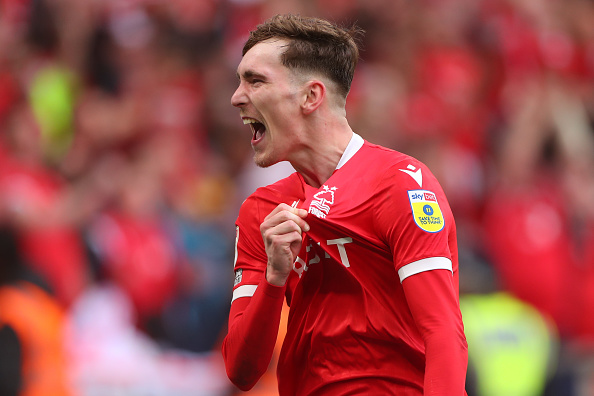 Man United's decision to weaken an already weak midfield by selling off an academy graduate will only add to the supporters' frustrations.

The Red Devils' midfield was overrun in the defeats to Brighton and Brentford and has been a problem position for several seasons.

The arrival of Rabiot to replace Garner is also unlikely to placate fans' anger. It arguably shows that the club are penny-pinching and the owners aren't prepared to fund transfers with their own money.

Man United have signed three new players this summer, but look set to miss out on their number one target - Barcelona midfielder Frenkie de Jong.


popular
Clive Woodward happy to 'eat humble pie' after bold comments about Ireland
Man United could be blocked from playing in the Champions League next season
Man City expect Pep Guardiola to leave
"He rode him like a machine rather than a racehorse" - Mullins doesn't spare Townend as second string come good
The Ireland team Andy Farrell needs to start when France come to town
Josh van der Flier's post-match recovery routine could spark a bracing trend
Matt Williams wants two changes and Peter O'Mahony benched for Ireland vs. France
You may also like
1 day ago
Man United vs Leeds: Why the game won't be shown on Irish TV
2 days ago
Erik ten Hag draws up three-player transfer wishlist for summer window
3 days ago
Man United ponder appeal as new footage of Casemiro red card incident emerges
3 days ago
Man United squad don't want Mason Greenwood back in changing room
4 days ago
Alex Ferguson on how Owen Hargreaves was 'one of the most disappointing' signings he made for Man United
5 days ago
Juventus are reportedly ready to terminate Paul Pogba's contract
Next Page