Eoin Cadogan might be a good full back and a recognised one at that which will be music to the Mayo lads' ears but, Christ, he's in some nick too.

The Irish International Rules squad are readying for their first test in Australia (throw-in 5am on Sunday, Irish time) and they're not coasting anyway.

Ahead of the clash Down Under, Joe Kernan had his team in the gym undergoing some conditioning work midweek and it didn't look like they were taking it too easy.

Eoin Cadogan did of course, but that's only because he's Eoin Cadogan. 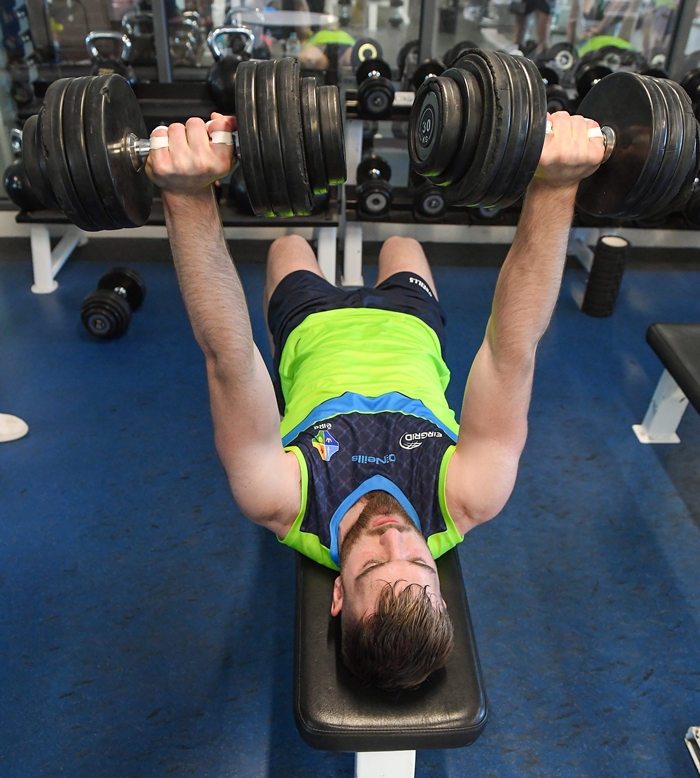 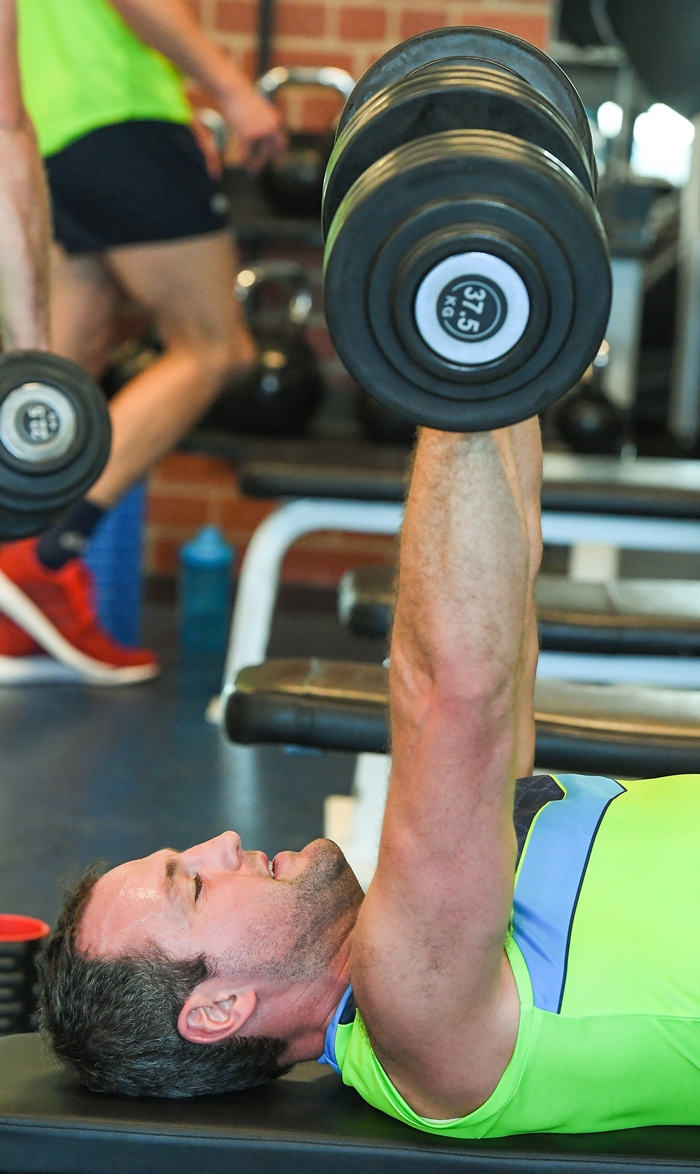 Kevin Feely gets away with a snapback. 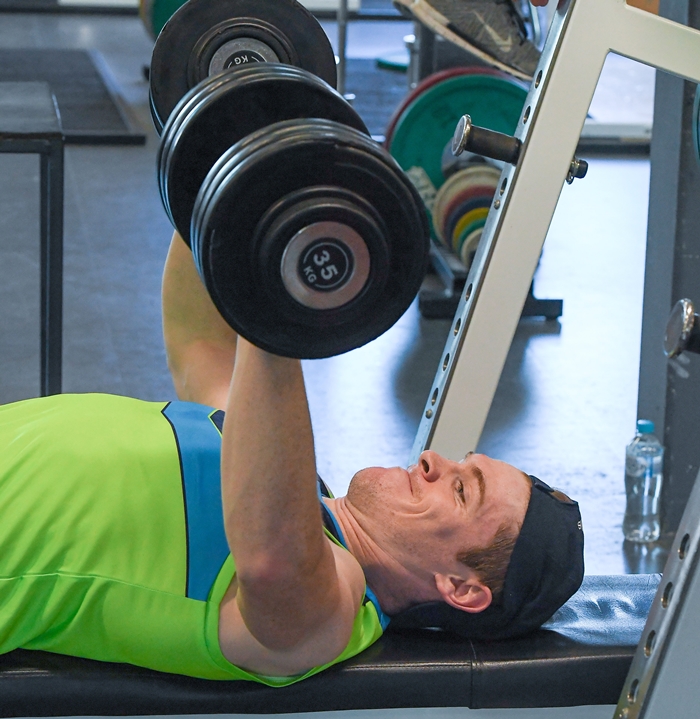 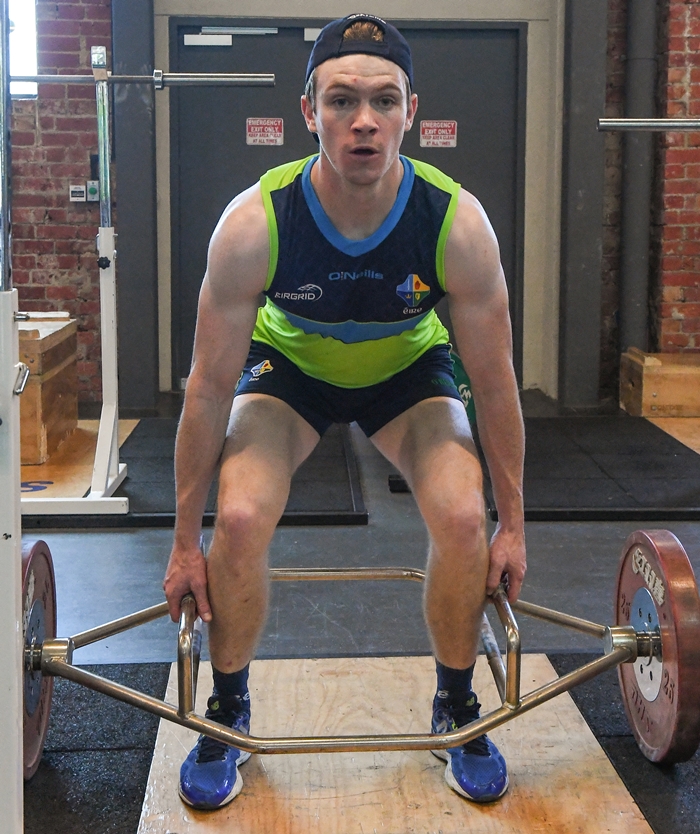 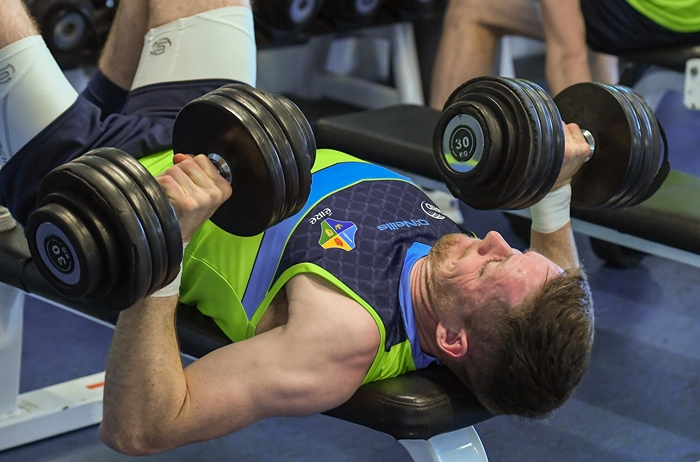 Press-ups are no longer challenging for Peter Crowley. 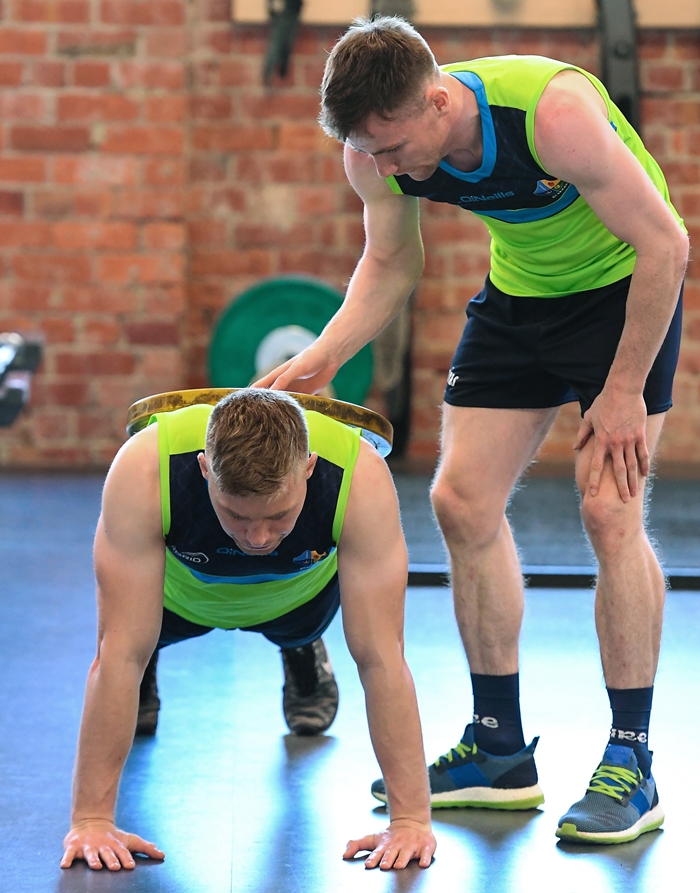 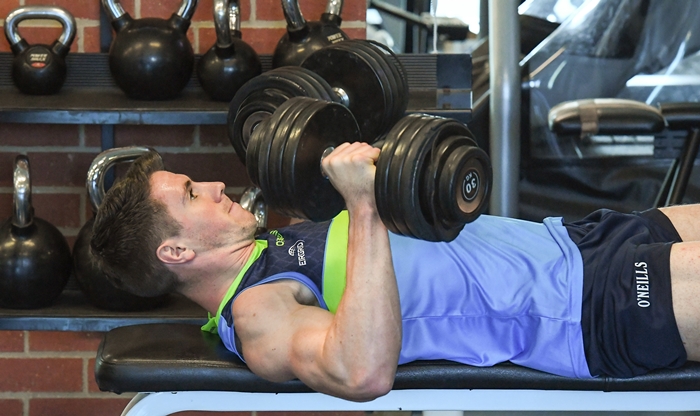 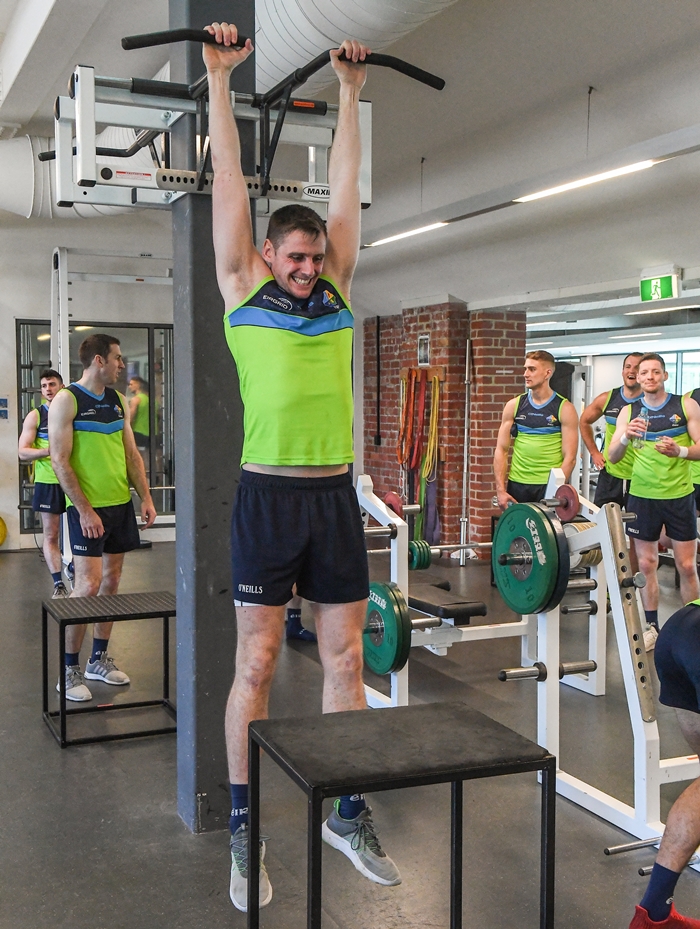 Paul Geaney must be super-setting... 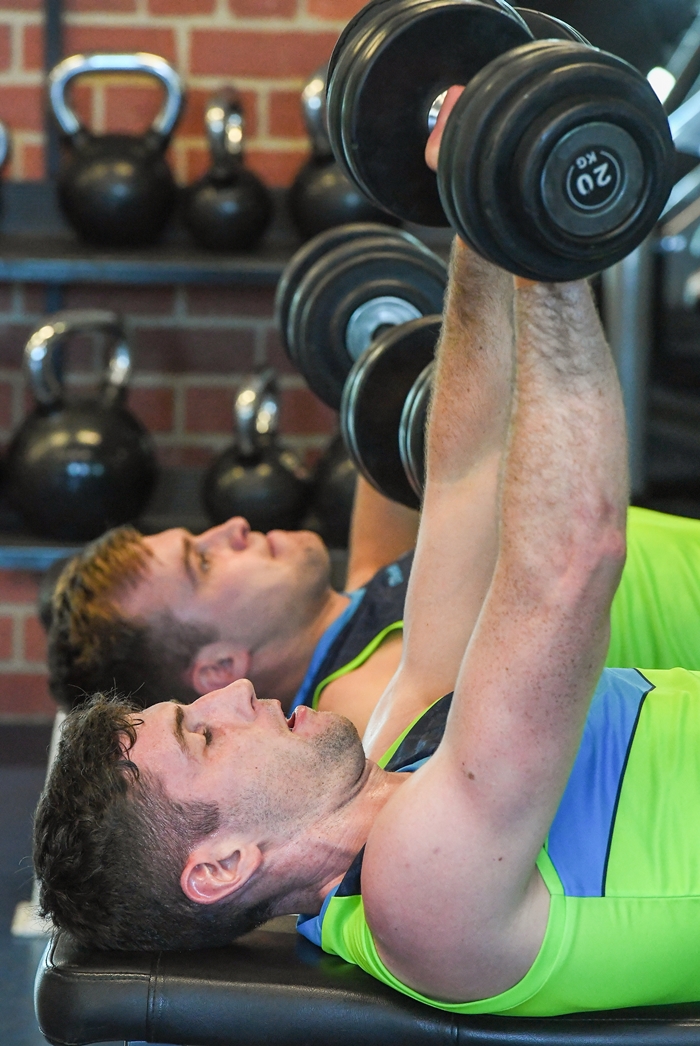 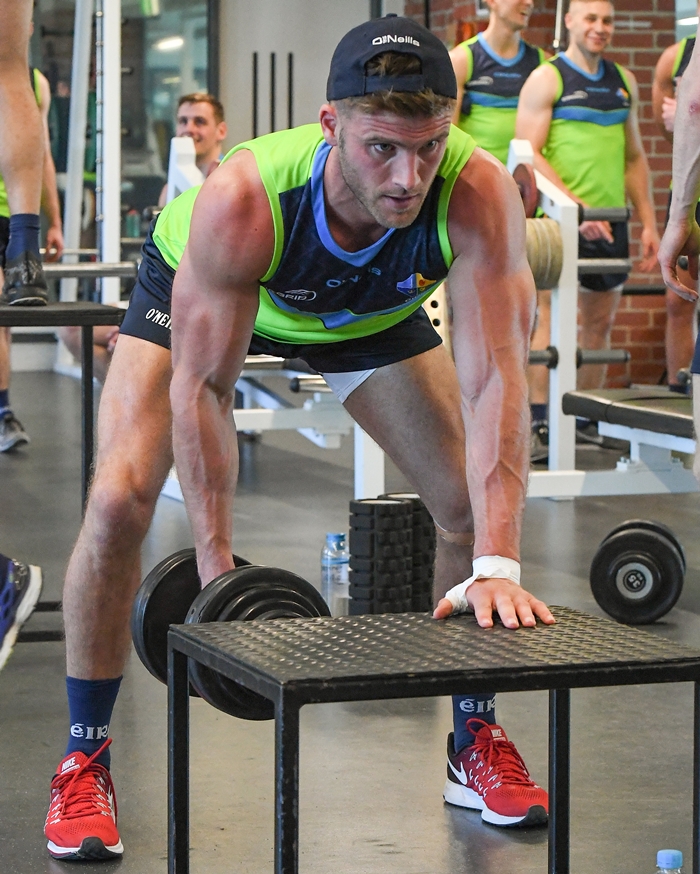