"The way we are playing now is new to him."

Ralf Rangnick has said that Harry Maguire is still adjusting to Manchester United's new style of play and that the club's captain is more familiar playing in a back-three.

Rangnick made the comments after Maguire's recent poor performances for the Red Devils. The England defender was badly caught out for equalising goals against Burnley and Southampton in United's last two games.

END_OF_DOCUMENT_TOKEN_TO_BE_REPLACED

The club's interim manager was trying to defend his player, but his comments arguably raised more questions about Maguire's future at Old Trafford. They have highlighted Man United's Harry Maguire problem that appears to only have one viable solution. 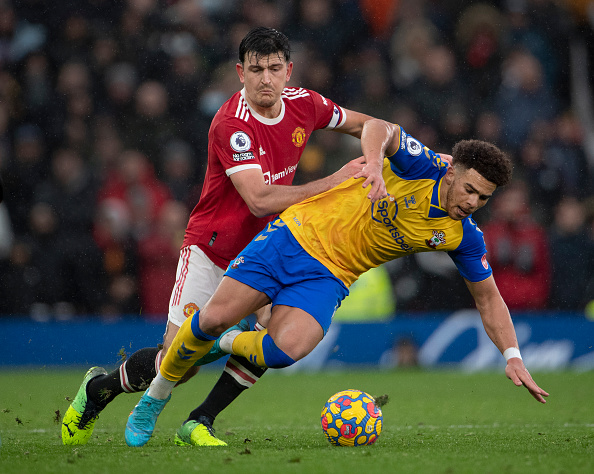 Ralf Rangnick: Harry Maguire is still adjusting to playing in a back three.

Rangnick said that the defender is more comfortable playing in a back three, as he does with the England team. The German coach said that Maguire is still learning how to play in a back-four for a team that wants to press high.

"The way we are playing now is new to him, also because in the English national team he is used to playing in a back three," Rangnick said at his pre-match press conference ahead of Tuesday's game against Brighton. 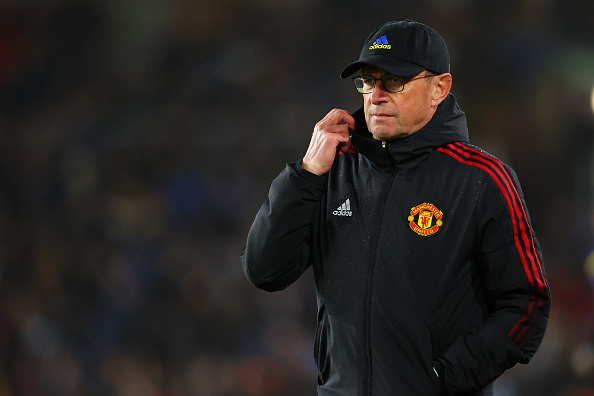 END_OF_DOCUMENT_TOKEN_TO_BE_REPLACED

"And here at Manchester United in a back four, but still not being as proactive with that kind of defence when we try and be on the front foot trying to defend. This is something new to him and it will take some time for him to get adjusted to that."

Rangnick was seemingly trying to defend the player after the heavy criticism he has faced recently.

Yet, his comments arguably only further highlight that Maguire is a poor fit for the team, and raises more questions about why Man United made the 28-year-old the most expensive defender in the world when they signed him in 2019.

Man United have a problem. The club's captain simply may not be of the level required. And there appear to be only three ways to address this issue and just one viable solution.

The first way to help Maguire could be to change their formation and approach. If he is better suited to a back-three as Rangnick said, why not switch to using it, right?

Yet, the statistics don't back up the view that he is more familiar playing in a back-three. 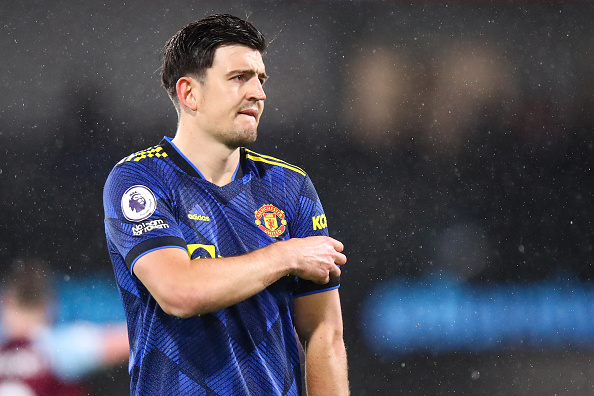 Maguire has played 41 times for England and for 19 of those games he played in a back four. The Man United captain has played 22 times in a back three for England, yet 15 of those appearances came in his first 15 caps for Gareth Southgate's team.

Most of Maguire's appearances in a back three were in the first half of his England career. So, how is he more used to playing in a back three when the vast majority of his games at club and international level over the last few years have been in back four? 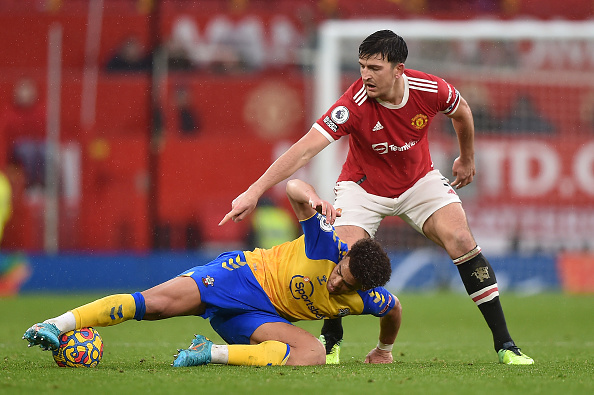 It appears that Rangnick was, understandably, trying to be kind to his player. But it could be that the interim manager was suggesting that Maguire's attributes, and weaknesses, make him more suited to a back three than a back four. Playing alongside two other central defenders, and behind two defensive midfielders, undoubtedly cover his shortcomings.

But Rangnick wants the team to play in a back-four and deploy a high line. He has said that his captain is not entirely comfortable playing this way and is still adjusting. Maguire, however, turns 29 in a few weeks.

Is he suddenly going to become faster or more agile? Will there ever be a time when he is not getting exposed by quick opposition players?

Ralf Rangnick protecting Harry Maguire: “Maguire is our captain and I don’t see any reason to change that”. 🔴 #MUFC

“He is also a player who has to develop and get better like all the other players”. pic.twitter.com/rywbT9JFlI

Man United's next permanent manager - most likely either Mauricio Pochettino or Erik ten Hag - will want to play in a similar way to Rangnick. They want their teams to press high, condense space and defend aggressively on the halfway line. They aren't going to change their approach to suit one player. And they are unlikely to use a back-three. 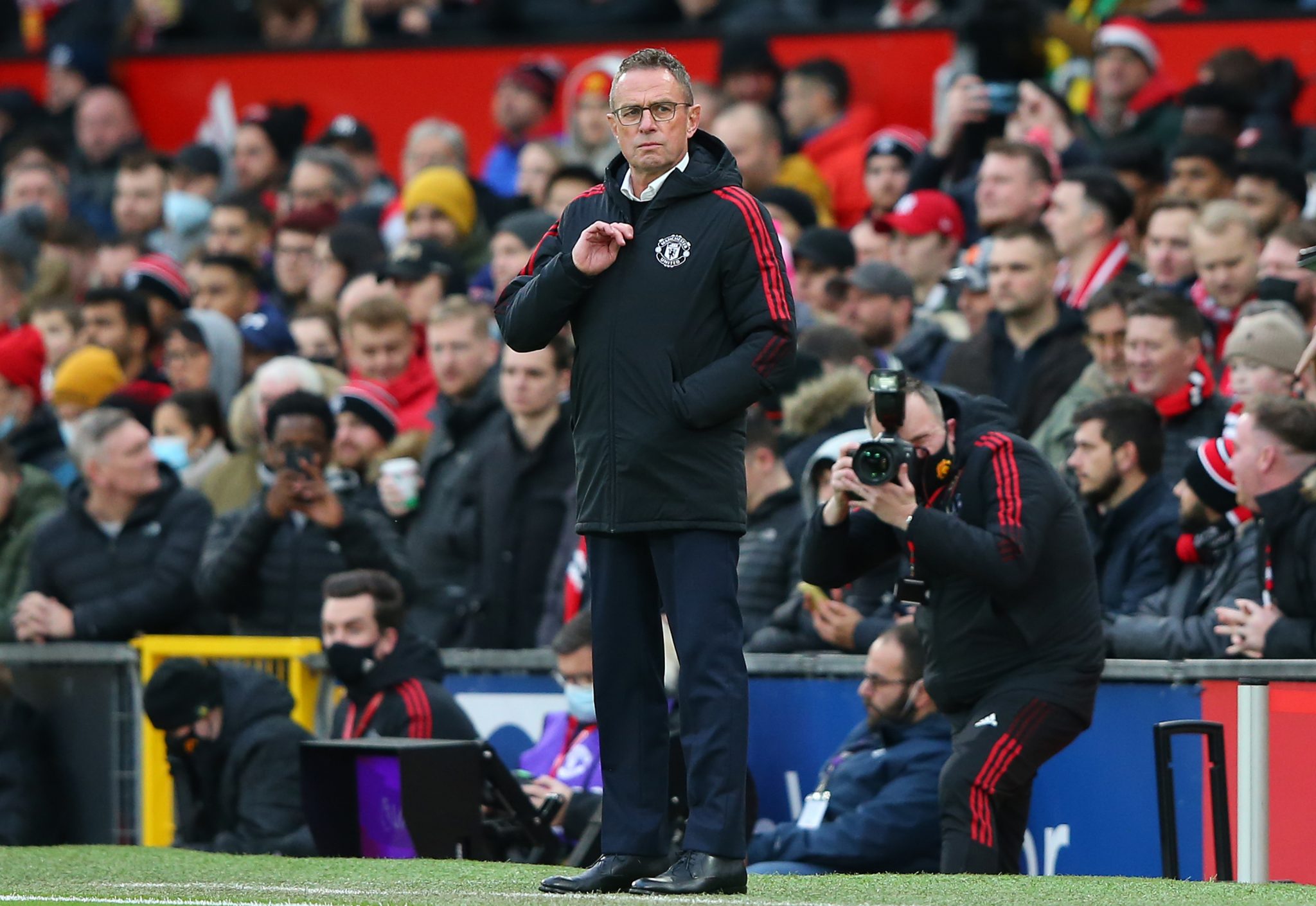 So, if Man United aren't going to switch to a back three, what else can they do to accommodate Maguire? There have been suggestions that the defender isn't the issue, and that Man United simply need better players around him to see the best of him.

The Red Devils could look for a pacy central defender in the transfer market to compliment Maguire. This argument is a fallacy for several reasons.

Firstly, Man United's have a terrible record in the transfer market. This is a club that spent £50m on Aaron Wan-Bissaka and £80m on Maguire. Even if there was a player who could mask Maguire's deficiencies, could Man United be trusted to identify him and actually sign him? Their record suggests not. 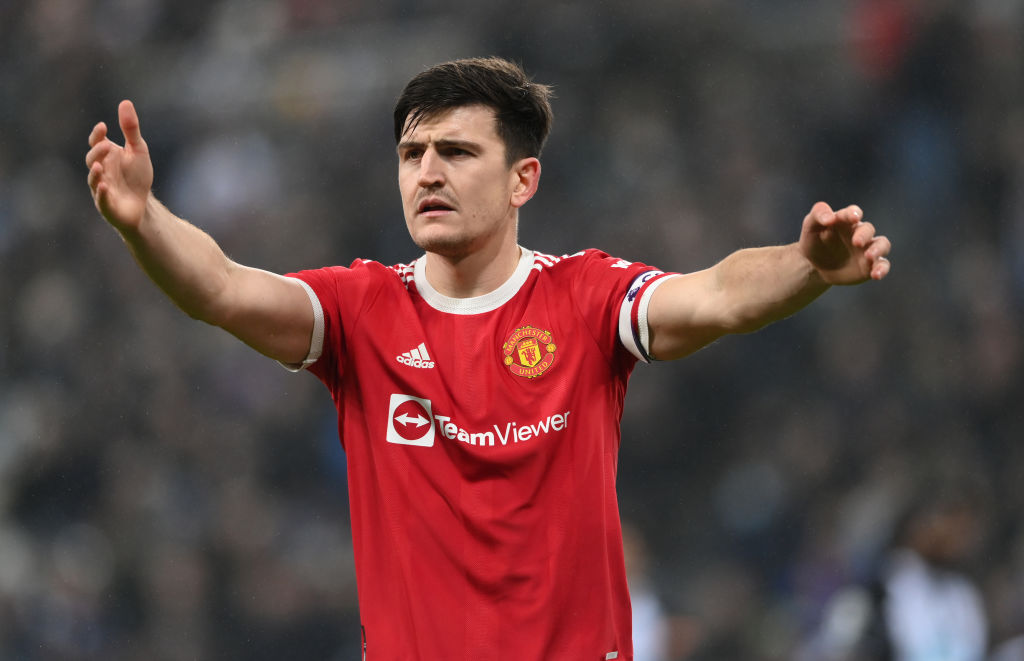 Maguire's form may improve and he may get more protection if the Red Devils sign an elite midfielder or central defender. However, their chances of doing so will be reduced significantly if they don't qualify for the Champions League. And, again, this is not the right approach. Man United need to improve their squad, but they shouldn't be doing it because their previous signings need to be accommodated.

So, the final solution to the Maguire problem may be to just drop him. Raphael Varane and Victor Lindelof have been better than the United captain this season. If they are more comfortable playing the way Rangnick wants, then start them. Even Phil Jones and Eric Bailly should be given a chance to earn their place.

Maguire is not playing his way back into form. His confidence looks shot and he is being exposed by opposition players in every game. The only solution for all parties appears to be to take him out of the firing line for the foreseeable. 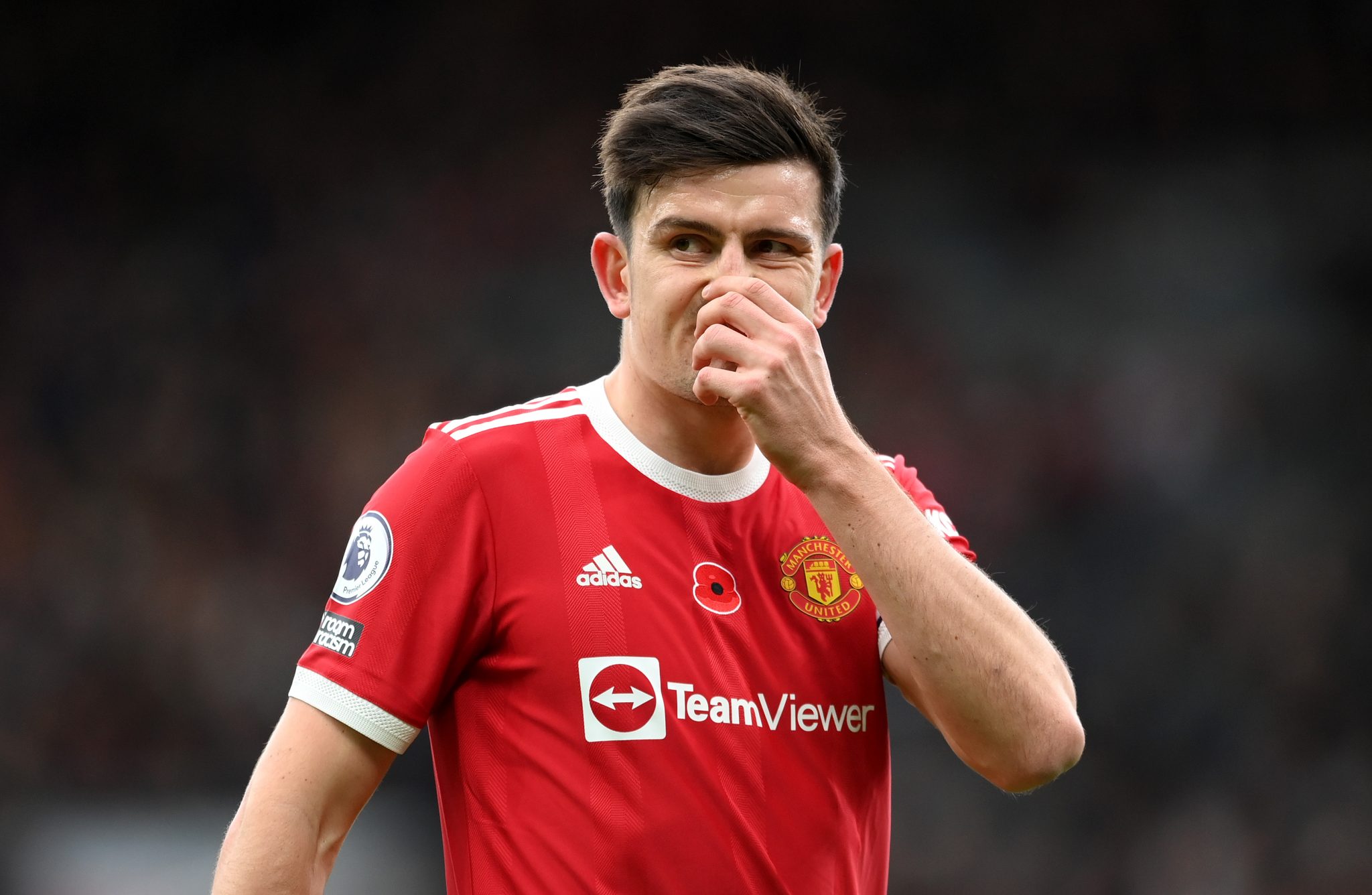 Maguire is a symptom not a cause of Man United's struggles. It is not his fault that the club decided to massively overpay for him and made him club captain.

Yet, Rangnick's comments raise more questions about Maguire's future at Old Trafford. The evidence suggests that, while he is a decent defender when in form, he is just a level below what is required at Man United.