He has been a fan of NFL for a long time.

Harry Kane has expressed a desire to play in the NFL after his footballing career in Europe. The Tottenham striker has long been a fan of the American sport, citing New England Patriots quarter-back Tom Brady as one of his idols, connecting with his uphill battle to reach the pinnacle of the sport, despite physical shortcomings.

His dogs are even named after Brady and Russell Wilson.

In an interview with ESPN, Kane has now confirmed he wants to become a kicker in the NFL one day.

“Something that in 10 or 12 years I definitely want to try.” 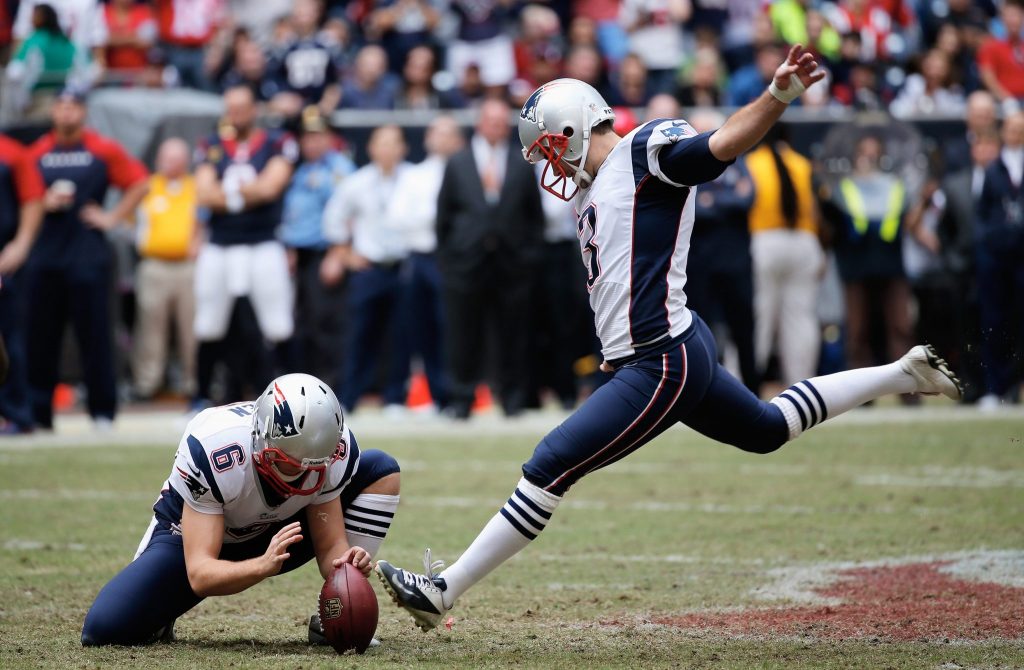 If there's one thing Kane is good at, it's kicking a football. Especially from 12 yards, the Spurs forward has become a penalty expert and a lethal finisher. In theory, there's no reason why he couldn't transfer those skills across to American football.

Kane denied any financial motivation behind this wish, explaining that it stems back to his competitive nature.

“It goes back to that drive to be the best,” he said. “Even if I download a game on my phone, can I be the best in the world? If you play in the Premier League and the World Cup and you then play in the NFL, would you then be considered one of the greatest sportsmen ever?” 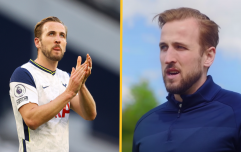 END_OF_DOCUMENT_TOKEN_TO_BE_REPLACED

Kane also hailed Brady and discussed how his rise to the top inspired him to keep fighting to overcome obstacles in his footballing career.

“Not many people thought he’d become that good, or even play in the NFL, and he went on to become the best ever,” said Kane.

“At the time, it gave me a real boost to say, look, anything is possible. If you have that self-belief and that drive and that hunger, you can do it.”


popular
"It's giving the Kerry team a bad image. They don't look like footballers, they look like gurriers." - Liveline has peaked
Bundee Aki overheard in the stands after Faf de Klerk hit on Conor Murray
Eoin Murphy's calls from the goals show Cork they're in for a completely different ball-game
Gatland on his decision to start Bundee Aki, and drop Tadhg Beirne
"That's one of the best races I've ever had" - Coscoran kicks like a demon to seize the day
The SportsJOE 12 o'clock quiz | Day 377
Warren Gatland pulls Joe Schmidt into Lions Tour refereeing drama
You may also like
3 months ago
Everton slates the breakaway clubs over Super League 'abomination'
3 months ago
Jose Mourinho is the picture of happiness and health after Spurs sacking
3 months ago
Super League: Ensuring failure isn't an option for the cowardly cabal
3 months ago
Spurs get roasted by Dulux minutes after announcing them as official sponsor
3 months ago
Mourinho launches astonishing attack on Solskjaer in response to "conning" remark
3 months ago
Harry Kane expected to push fo Tottenham exit if they miss out on Champions League
Next Page