"The policeman left for a moment, and I was desperate."

Gerard Pique has told the extraordinary story of how he dodged a drink-driving charge by sucking on coins in his final year at Manchester United.

However, the Barcelona defender still got into trouble with his manager Alex Ferguson, who found out about the incident at a later date. 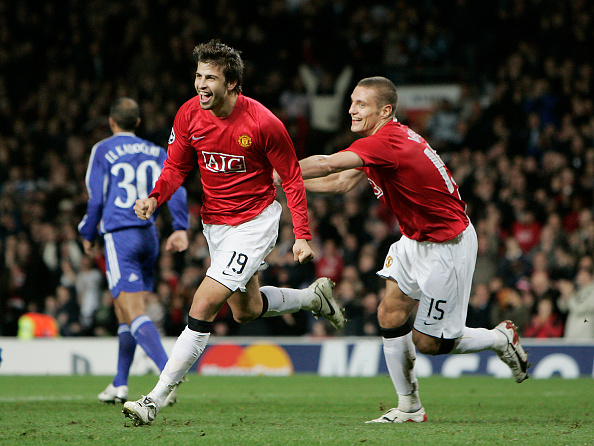 END_OF_DOCUMENT_TOKEN_TO_BE_REPLACED

Pique described being stopped by the police in 2007 after driving through a red light. The former Spanish international failed a breathalyzer test and was arrested as a result.

The 35-year-old said he was left alone in a room at the police station, and remembered a coin sucking trick that would help him test negative on a breathalyser.

END_OF_DOCUMENT_TOKEN_TO_BE_REPLACED

Pique passed the test and was released from custody. Instead of going home, the defender got a taxi to a casino.

"I ran a traffic light and was stopped by the police," Pique said to The Wild Project YouTube channel.

It was the year before I went to Barca. Suddenly I blow, I test positive and I find myself in a police van handcuffed going to jail. 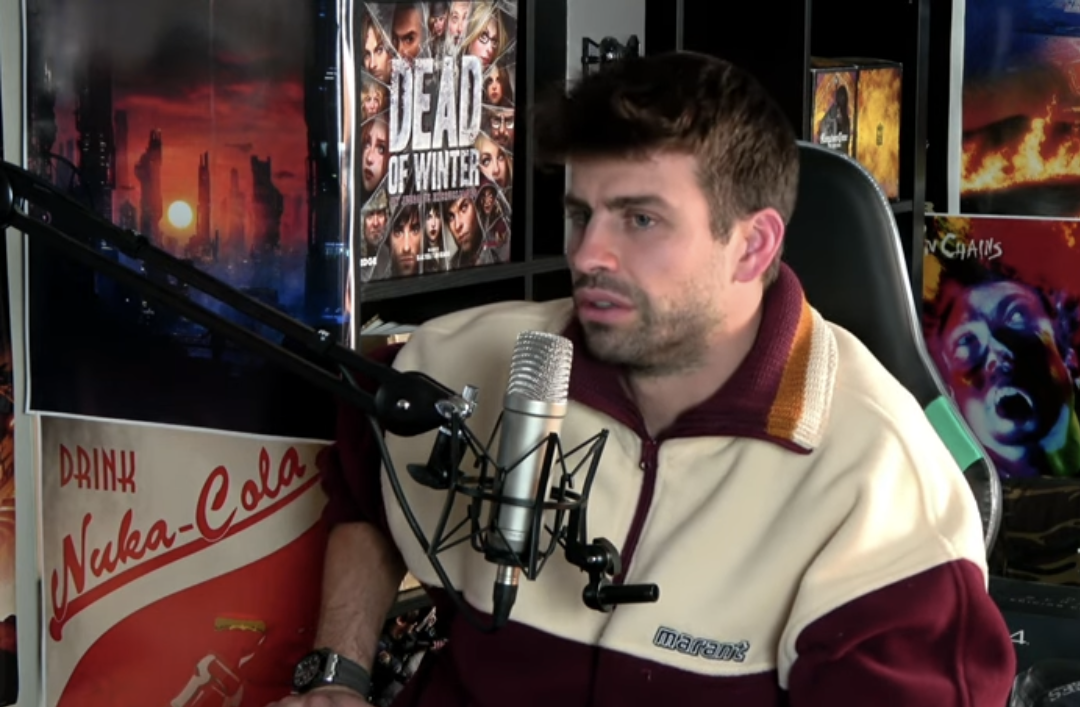 END_OF_DOCUMENT_TOKEN_TO_BE_REPLACED

"They give you the bag to put everything you have (in), and they took me to a room. The policeman left for a moment, and I was desperate. I had some coins left.

"Some time ago I had been told that if you sucked on the coins you would not test positive. I started to suck them.

"Miraculously I was saved from that one. I doubt it was the coins. Instead of going home, I went to the casino by taxi." 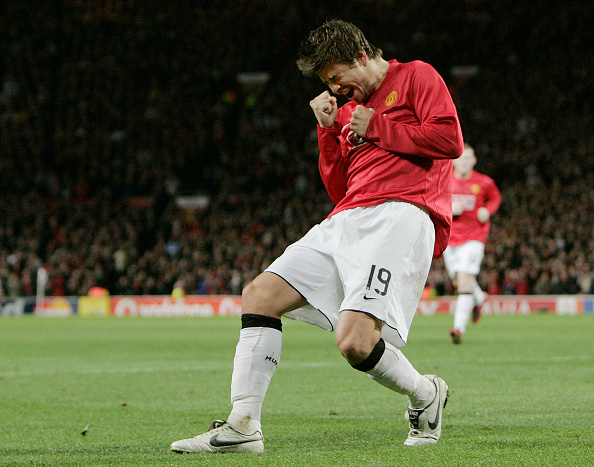 Pique on Alex Ferguson catching wind of the arrest.

The 2010 World Cup winner discovered that Ferguson knew about the arrest, and he believes that the police told the Scot.

Pique found out at training when the Man United manager came up to him and said, "You should know that I know."

"I found out later that Ferguson knew, in Manchester, everyone knows who you are and someone from the police must have told him," added Pique.

"One day he said to me, 'You should know that I know.' I said nothing and that was it. I imagine that he found out some time after. If he had found out the next day I might have been in more trouble." 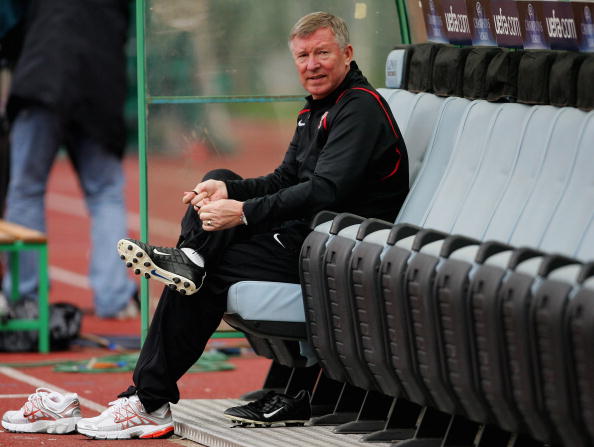