"They called him 'Mini Pep' out there."

Steve McClaren said Erik ten Hag's attention to detail and organisation is reminiscent of Alex Ferguson, as the Dutchman is heavily linked with the Manchester United job.

Along with PSG manager Mauricio Pochettino, the Ajax boss has emerged as one of the favourites to take over from interim coach Ralf Rangnick at the end of the season.

Ten Hag had reportedly been interviewed by Man United with the view to becoming the club's manager for next season. 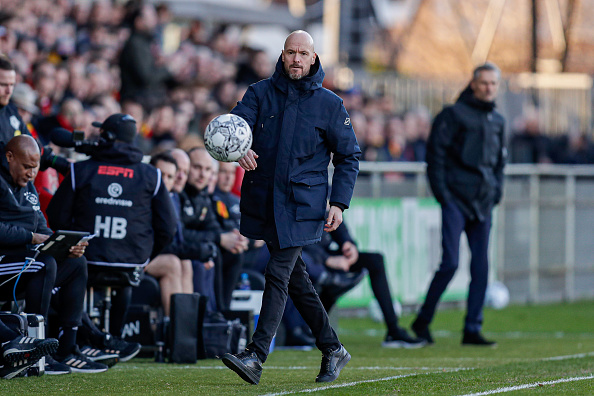 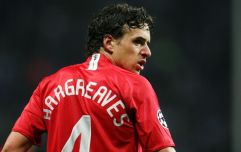 END_OF_DOCUMENT_TOKEN_TO_BE_REPLACED

McClaren praised the Ajax manager for his "clear philosophy" of how he wants to play football and the environment he wants to create. Ten Hag was McClaren's assistant at FC Twente.

The 60-year-old said that Ten Hag has taken the developing young players approach from FC Twente, where McClaren won an Eredivisie, and applied it successfully at Ajax.

"His great strength lies not just in his attention to detail and organisation. He has a clear philosophy of how he wants to play football; the environment he wants to create," McClaren told The Telegraph. 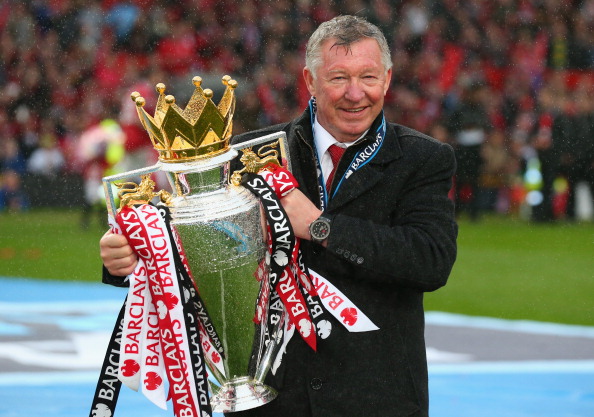 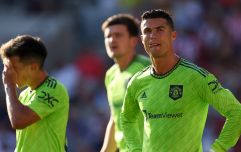 END_OF_DOCUMENT_TOKEN_TO_BE_REPLACED

"The player progression programme was a key part of Twente. He has done that at Ajax too, for each player from the academy to the first team.

"You look at Hakim Ziyech and now the (Brazilian) striker Antony, a very good player who will be the next one to go. I have seen this Ajax team and it’s very good." 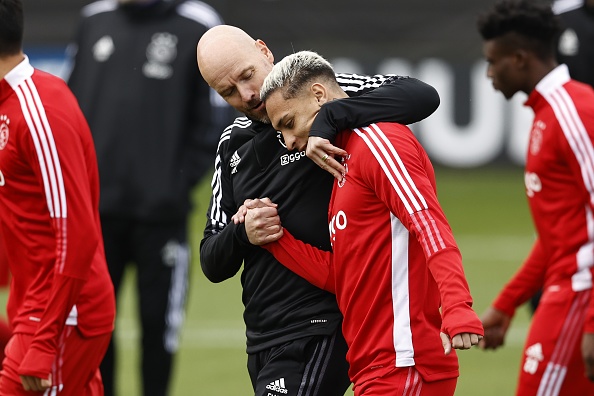 McClaren described the 52-year-old as "very disciplined" and "tactically outstanding."

Ten Hag managed Bayern Munich II from 2013 to 2015, where he was described as 'Mini Pep' after working with Pep Guardiola.

McClaren is adamant that ten Hag has a lot of potential suitors from Germany and England. The Dutchman has been a great success in Amsterdam.

He's won two Eredivisie's with Ajax and reached the Champions League semi-final in 2019. 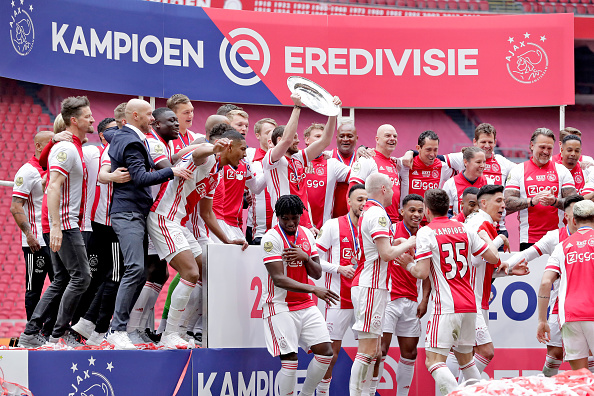 "Erik is very disciplined and people have to buy into that and have that work ethic. Tactically he’s outstanding," McClaren added.

"He worked with Pep (Guardiola) at Bayern Munich and took in his philosophy too. They called him 'Mini Pep' out there.

"He’s ready. A lot of top clubs in Germany and England will be out to get him."


popular
Jamie Carragher on the two Man United players Erik ten Hag can't trust
"I went up to the Italians and gave them a big auld shoulder" - Paul O'Donovan does it again
Man United have 'decided to sell' promising midfielder James Garner
Wexford Under-20 lights it up as Ferns win their first ever county title
Wexford, Waterford and Kilkenny down some good men as Australia calls
Graeme Souness under fire for calling football a ‘man’s game' while sat with Karen Carney
Luke Chadwick recalls furious Alex Ferguson reaction when he rejected loan move
You may also like
8 hours ago
Man United have 'decided to sell' promising midfielder James Garner
1 day ago
Man United deny reports that they could terminate Cristiano Ronaldo's contract
1 day ago
Man United will 'terminate' Cristiano Ronaldo's contract if his attitude doesn't improve
1 day ago
Erik ten Hag's training ground punishment for Man United shows there may be hope yet
1 day ago
Erik ten Hag reportedly 'furious' with Man United for 'hanging him out to dry'
1 day ago
Gary Neville and Jamie Redknapp involved in heated clash over Man United
Next Page