"Holding? Holding what?! He's the most undisciplined player of all time!"

Ahead of this weekend's game, Gary Neville and Jamie Carragher have picked a combined XI of Manchester United and Liverpool players.

The Premier League leaders host United on Sunday at Anfield.

The fixture between the two bitter rivals is rarely an entertaining match, but the game on Sunday could have a massive impact on Liverpool's season. 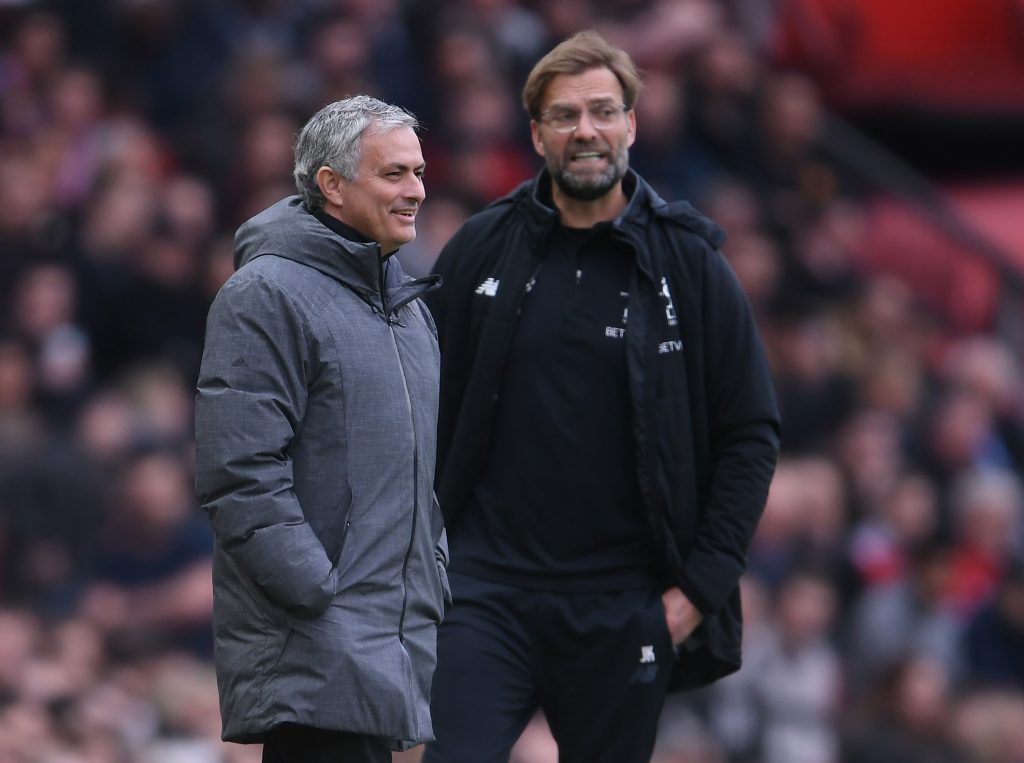 END_OF_DOCUMENT_TOKEN_TO_BE_REPLACED

If Manchester City beat Everton at home on Saturday afternoon, and Liverpool fail to beat United, Jurgen Klopp's side will surrender top spot in the Premier League. Meanwhile, United could get their biggest win in the league this season if they were to find a way past Liverpool.

It appears unlikely that Mourinho's team will make the top four this season, but a victory over their fierce rivals could be the boost they need to mount a challenge for the Champions League places.

On Monday Night Football, Carragher and Neville each selected their combined United and Liverpool teams. And then selected a combined XI between them. Unsurprisingly, Liverpool dominated each side. 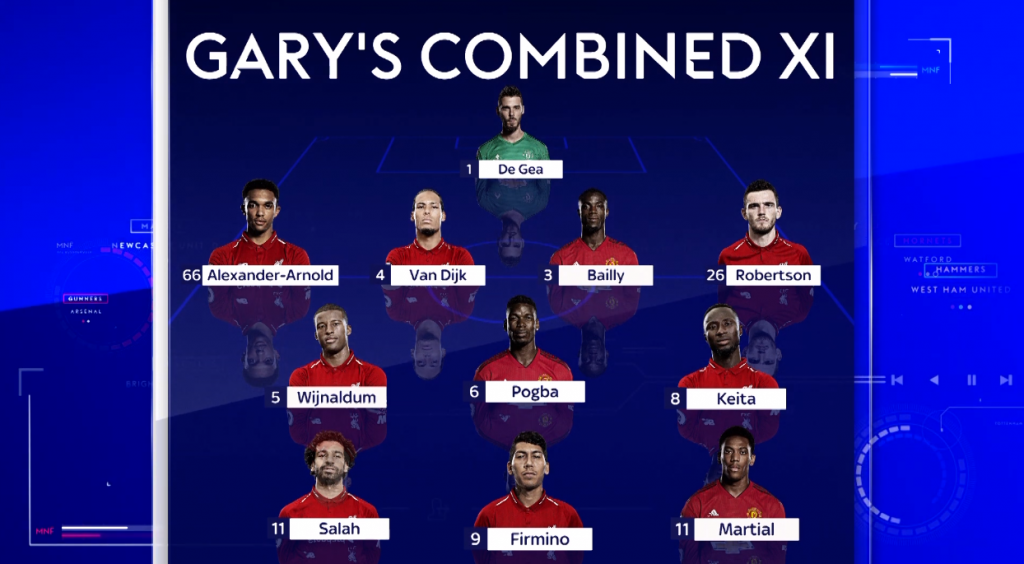 Neville selected only four United players in his combined team, and his inclusion of Paul Pogba left Carragher perplexed.

The former United defender said he selected Pogba to be the "holding midfielder." 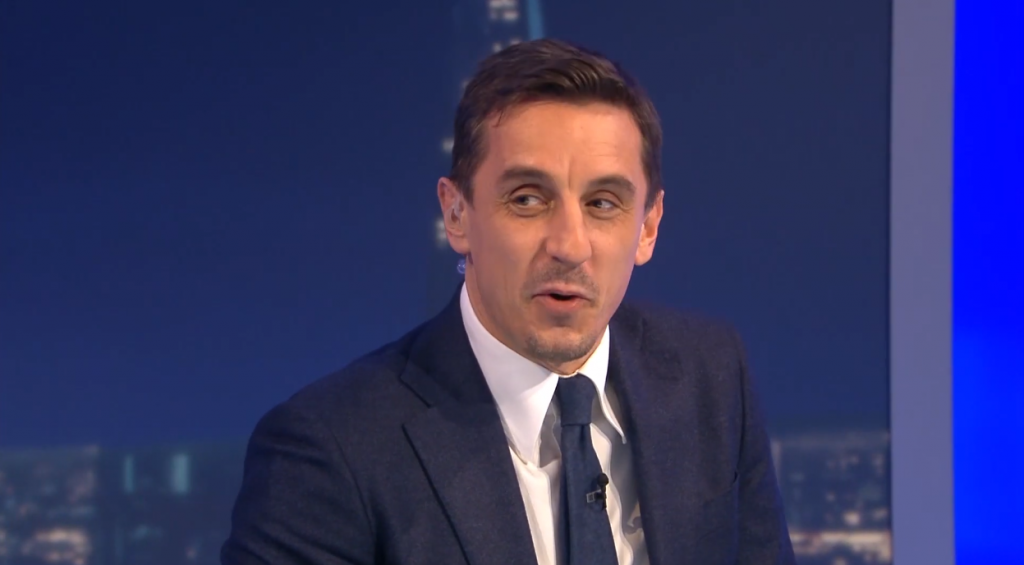 "Holding!?” Holding what?! He’s the most undisciplined player of all time," Carragher joked.

"He's holding with Wijnaldum and Keita," Neville continued, before admitting he wasn't fully convinced by the choice either.

"I didn't pick him with much conviction, to be honest with you. I was clutching at straws!" 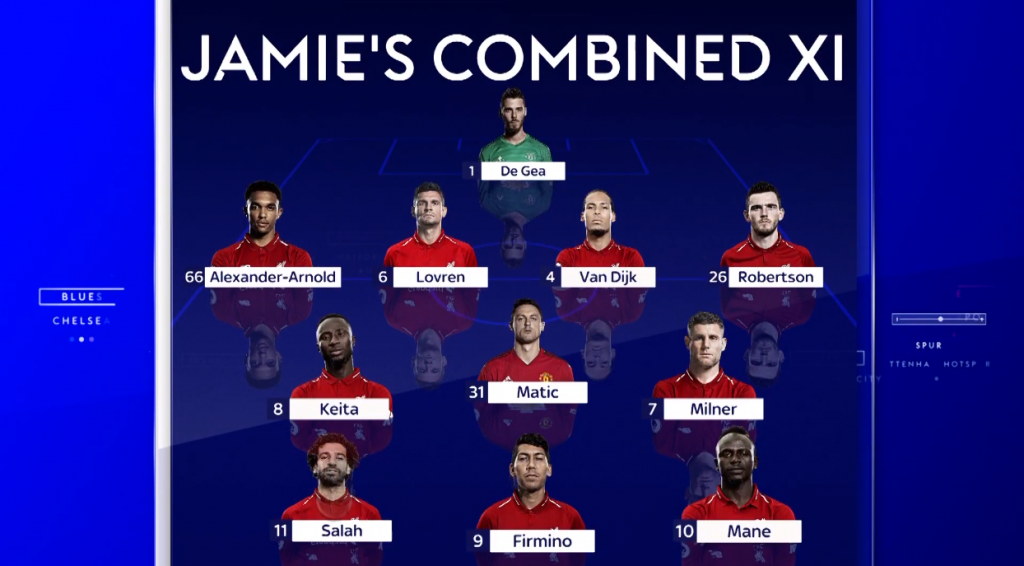 After much deliberation, the pair eventually settled on a combined XI.

For what it's worth, there's no way Nemanja Matic should be in this side ahead of James Milner on current form. And Eric Bailly only got into the team because Joe Gomez has been injured.

But it's difficult to argue with most of the rest of the team. 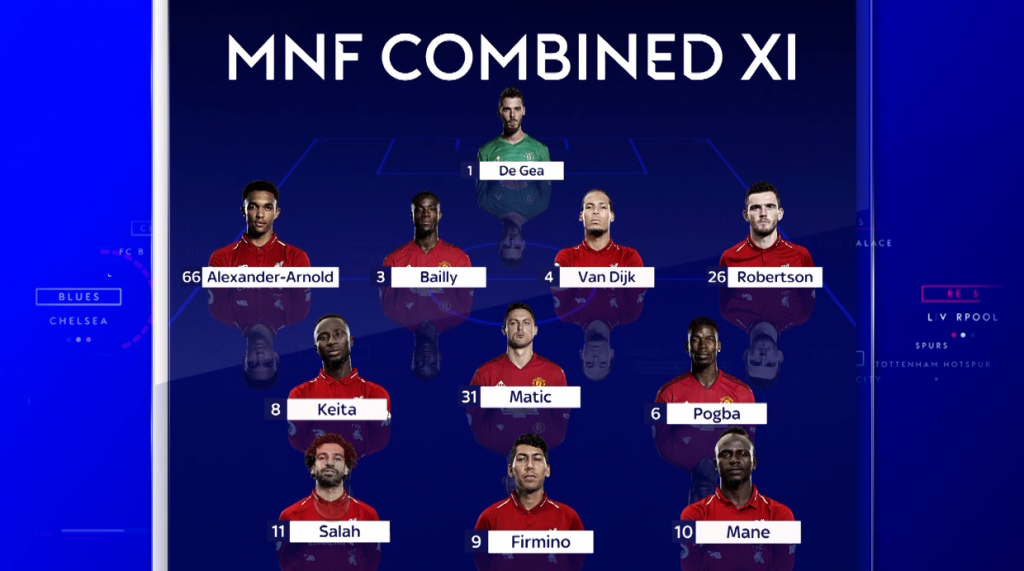 And here's the video: