It wasn't meant to be this way.

Gareth Bale is having a tough time at Real Madrid. The Welsh winger has been booed by a section of the Bernabeu, has an apparently fraught relationship with Cristiano Ronaldo and earlier today received a harsh rating from a Spanish newspaper for his performance in last night's El Clasico.

Oh, and his car was reportedly attacked by two angry Real fans upon returning to Madrid last night.

Spanish newspaper AS are reporting that an incident took place at the club's training ground last night, when the players returned to collect their cars.

Some supporters were waiting outside, and struck both Bale and Jese Rodriguez's vehicles, when the two players refused to acknowledge them. 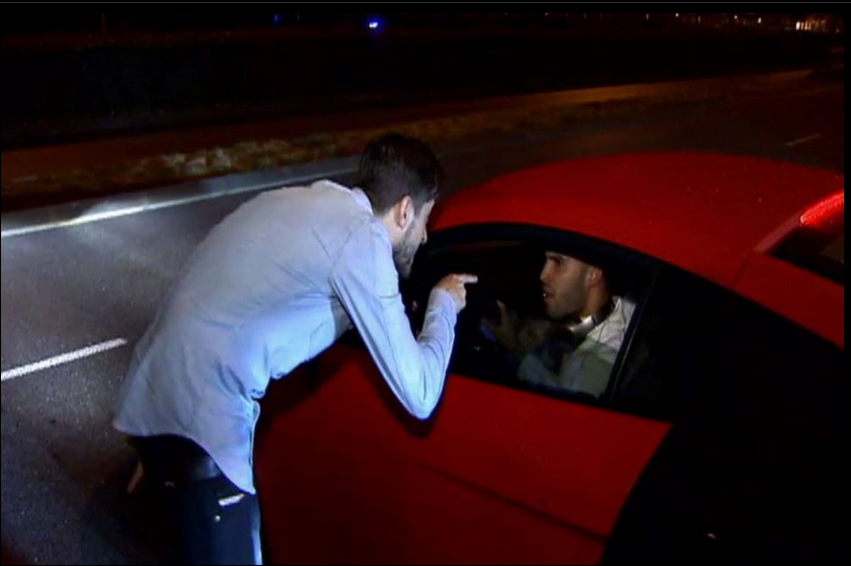 After attempting to confront the two players, Sergio Ramos stopped and got into a heated discussion with the fans. 'What’s the matter?' Ramos asks them. 'Do you think that’s the right attitude?” The Spaniard also tells them the Madrid players 'left everything on the pitch' during their 2-1 loss to Barcelona at the the Nou Camp.

The Spanish website has footage of the incident, which gets further heated when a white car exits the training complex. It's difficult to make out if the player driving the vehicle is Bale, but one of the fans seems to strike the car.

What's fully clear is that the two lads are not happy. 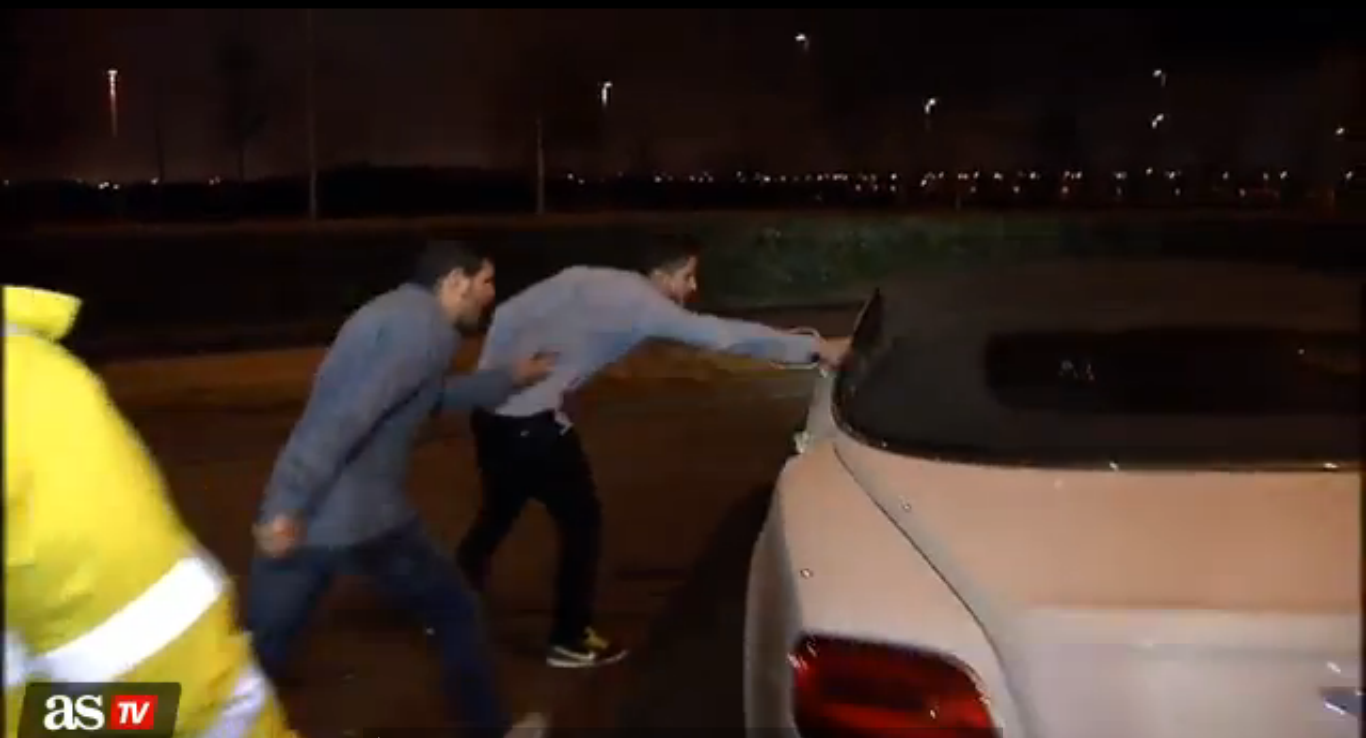 Hat-tip AS & The Guardian.