As we have all heard by now, FIFA have decided to increase the number of participants in the World Cup from 32 teams to 48 teams.

The new tournament format will come into effect from the 2026 World Cup onward.

Many people have aired their grievances about the proposed changes, with many citing a dilution in quality as one of the major problems associated with the expanded tournament format. 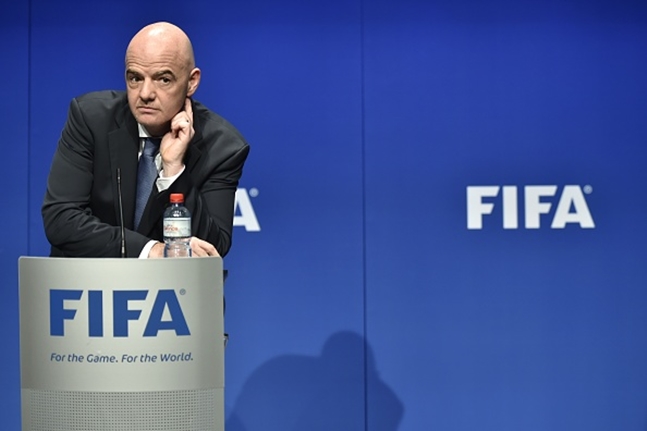 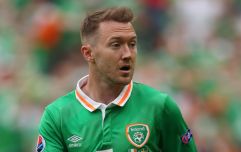 END_OF_DOCUMENT_TOKEN_TO_BE_REPLACED

There may be some positives for Ireland, however, as an increase in the number of teams participating in the tournament will lead to a better chance of qualifying.

Although there will likely be additional spots allocated to European nations, the majority of the increase is expected to be for other football confederations.

This could be good for Ireland https://t.co/2OyMAcz8td

Nevertheless, the majority of people are disappointed with this news and former Ireland manager, Brian Kerr, belonged in this category as he vented his frustration to RTÉ Sport's Tuesday Drivetime.

“I think it’s getting a bit farcical. Infantino built up his presidential campaign based on the fact that he was going to increase the numbers," said Kerr.

Kerr also cited the fact that the majority of additional teams will come from so called weaker confederations, resulting in a lower standard of football for spectators.

“We should have a quick look back at the World Cup in 2014 where a lot of teams from Africa and Asia finished last in their groups. And if there is going to be an increase in numbers, it is probably Africa and Asia who will get the biggest increase."

Kerr's biggest problem with the new format is the fact that there will be 16 groups of three teams, something which has has experience of himself.

“I think the introduction of three-team groups is the most farcical part of all," said Kerr. I’ve been involved in three-team groups before in international football. It used to be part of UEFA’s structure for the underage competitions, but eventually they had to abandon the three-team groups as they were unfair, uneven and messy."

Although the expanded tournament is less than 10 years away, the news has definitely not gone down well with the majority of fans.


popular
Noel Gallagher left 'covered in blood' after headbutt from Ruben Dias’ dad
Cutting through the contradictions from one of the worst television segments of the year
Aiden McGeady details the abuse he suffered after playing for Ireland instead of Scotland
Roy Keane shows great comic timing after Jack Grealish party invite
BBC apologise after accidentally posting mocking Man United message live on TV
The FootballJOE Pub Quiz: Week 38
France the sore losers as Ireland Men reach first ever Sevens World Series final
You may also like
1 week ago
Robbie Brady keen on Bournemouth future after promotion success
1 week ago
Everton weigh up transfer move for Ireland star Gavin Bazunu
1 week ago
Five Ireland players who could be on the move this summer and the clubs they could sign for
1 week ago
Wayne Rooney takes aim at Paddy Kenny's goalkeeping in Man City title win
2 weeks ago
Joey Barton comments on Glenn Whelan's future following Bristol Rovers promotion
2 weeks ago
Tottenham and West Ham chasing Ireland Under-21 star Ollie O'Neill
Next Page