Don't be a Bruno Fernandes.

It's officially the off-season and regardless of whether or not your club won the championship, one overriding emotion is at the forefront of your mind - relief.

Obviously we all love the GAA, but after nine months of it, the desire to just sit in on a Tuesday night and watch the Champions League becomes stronger. The dark nights are coming back in, and your patience is wearing a bit thin with team talks and motivational WhatsApp messages.

You need these few months to clear out the kit bag, throw away those torn up gloves, let those staved fingers heal, drink a few beers on a weeknight, and give yourself a chance to actually miss the sport for a little bit. 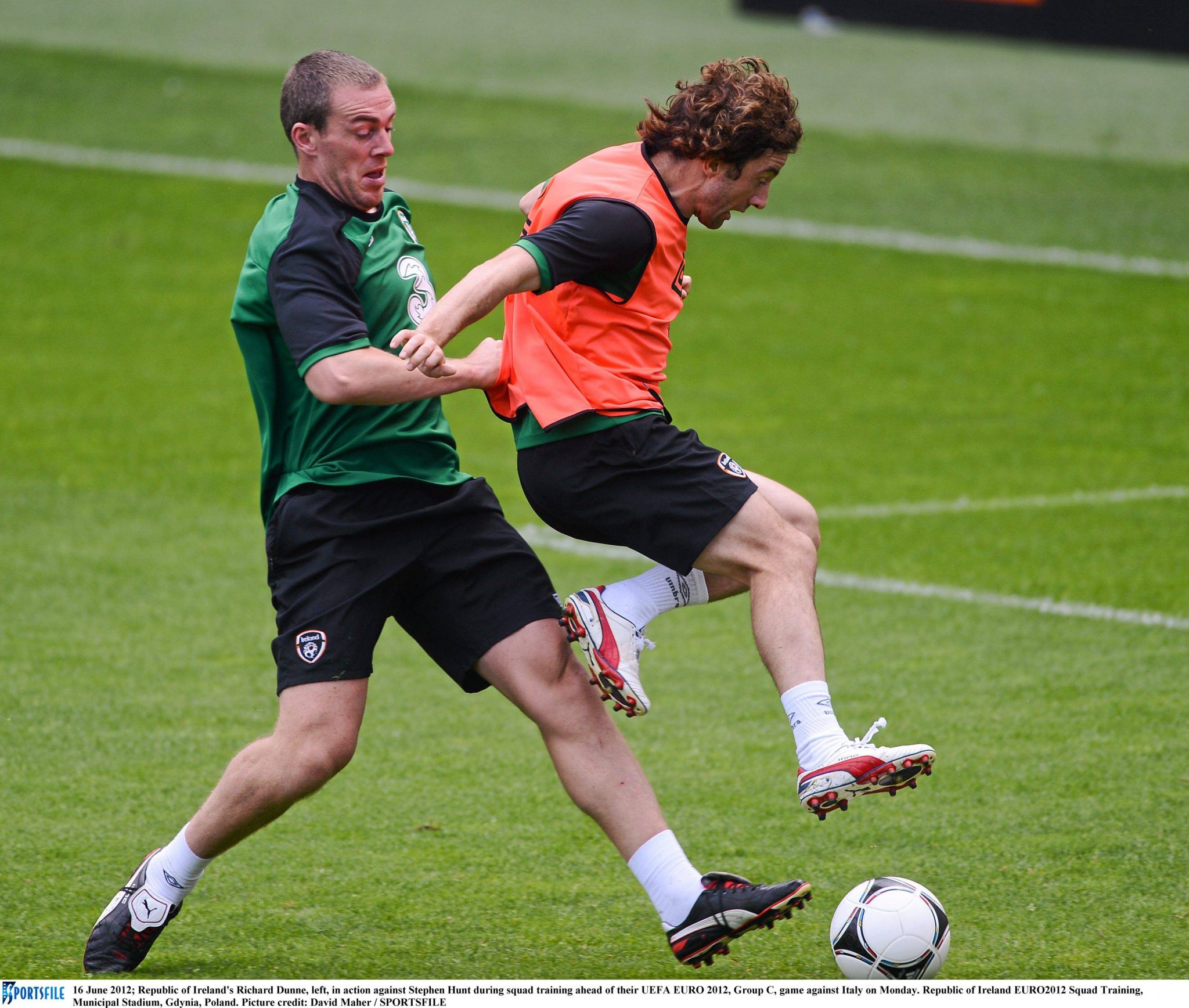 END_OF_DOCUMENT_TOKEN_TO_BE_REPLACED

Of course, after a couple of weeks it gets a little bit boring; your smart watch is repeatedly telling you that you're hardly moving and your partner is already sick of having you lounging around.

So, the WhatsApp group is fired up again, a game of five-aside soccer is quickly organised and now your Thursday nights are spent in a cage, wearing an old AC Milan Jersey, yelling about how many corners make a penalty, and begrudgingly standing in nets for a fair amount of time.

Every five-aside game in the country is in a different place with different people, but is somehow all exactly the same. Here are the five types of five-aside players during the GAA off-season that you can expect to meet, or be. 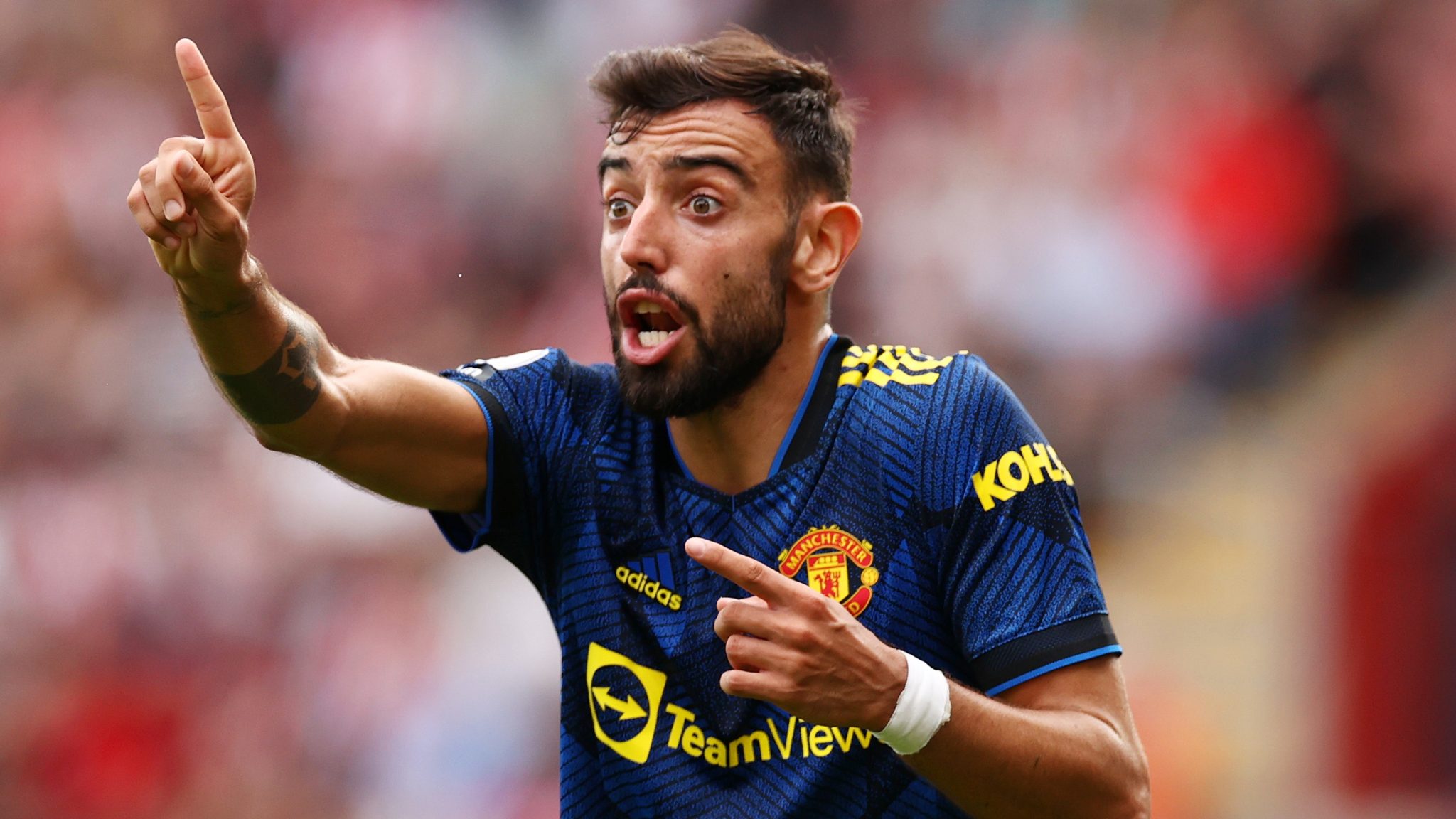 Every team has one, and honestly half the reason you were so excited about the off-season was to give your ears a break from this opinionated individual.

END_OF_DOCUMENT_TOKEN_TO_BE_REPLACED

Not content with being an expert on hurling or Gaelic football, it turns out they know the perfect diamond formation five-aside, and that every one else is a complete idiot for not knowing it!

Don't you know that this is life or death? You think you paid that £3 to just to have a kick about? Can't you tell that I have zero authority at home and therefore take out all of my insecurities here?

Usually the corner forward, who needs to replace that buzz of of lining up free-kicks on match day in front of 25 spectators, with some flashy skills on the AstroTurf instead.

Every back heel gone wrong is your fault because you can't keep up with their superior footballing brain, and it's impossible for them to pass the ball unless they have beaten at least three men first.

The revolutionary vision it must take to do a one-two with the cage as a way of beating a man is something that they believe everyone should marvel at, and if you are ever successfully nutmegged by this showboat, then you may as well just leave the group chat now, because you will be reminded about it for eternity. 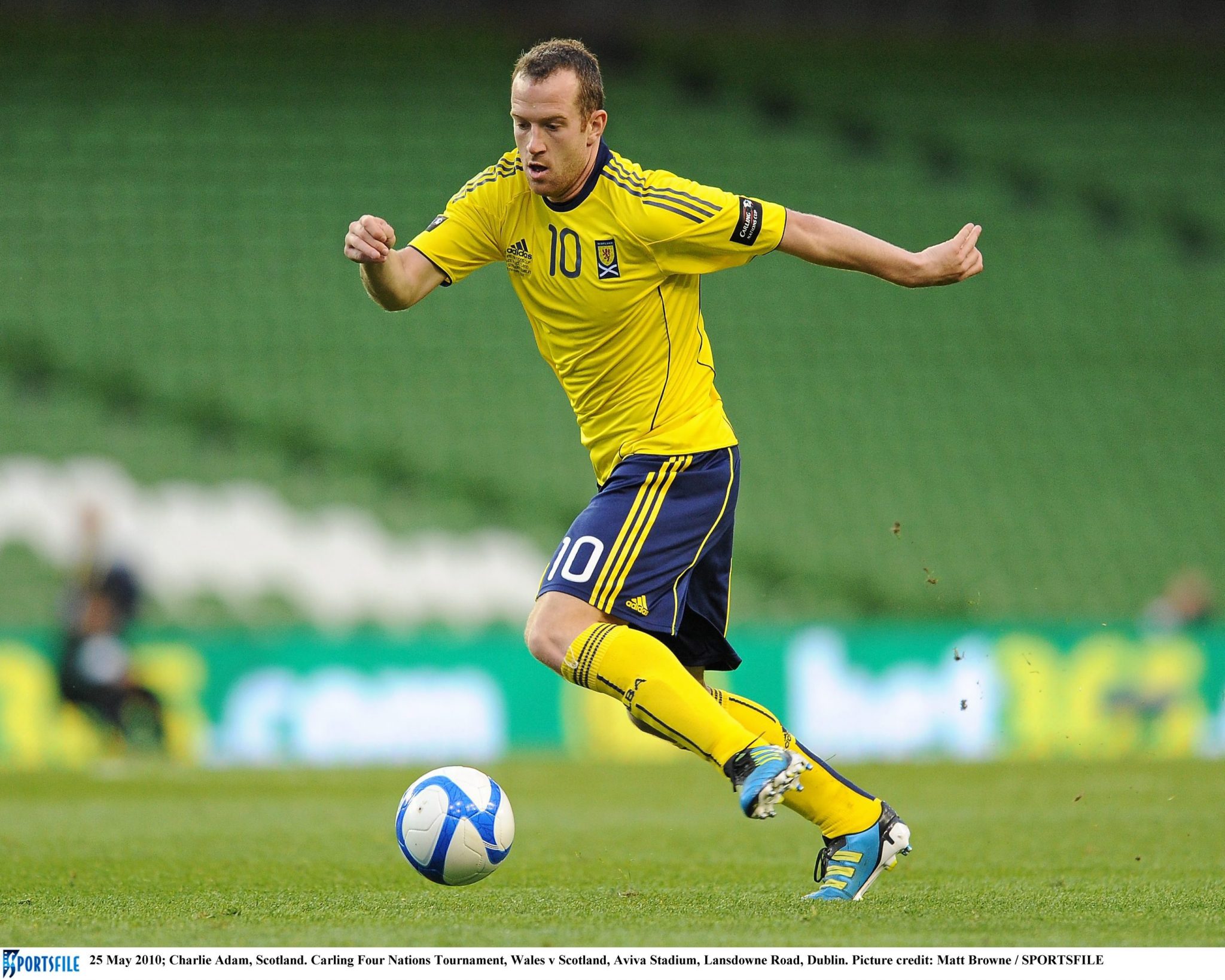 In their head they are like Xabi Alonso, spotting something from a distance that no one else could possibly see - the keeper slightly off their line, or a tad too far to their left, and now it's time to shine.

With a swift strike of their golden foot, they plan on turning a nothing situation into a goal, taking a shot from ridiculous angles and ranges, like when Alonso famously lobbed Newcastle's Stephen Harper from within the centre circle.

The reality however, is that they are more like Charlie Adam. Okay, they will have some success and every now and again score a worldie that clearly inflates their ego for the next seven weeks, but not without first blasting the ball over the bar 19 times. 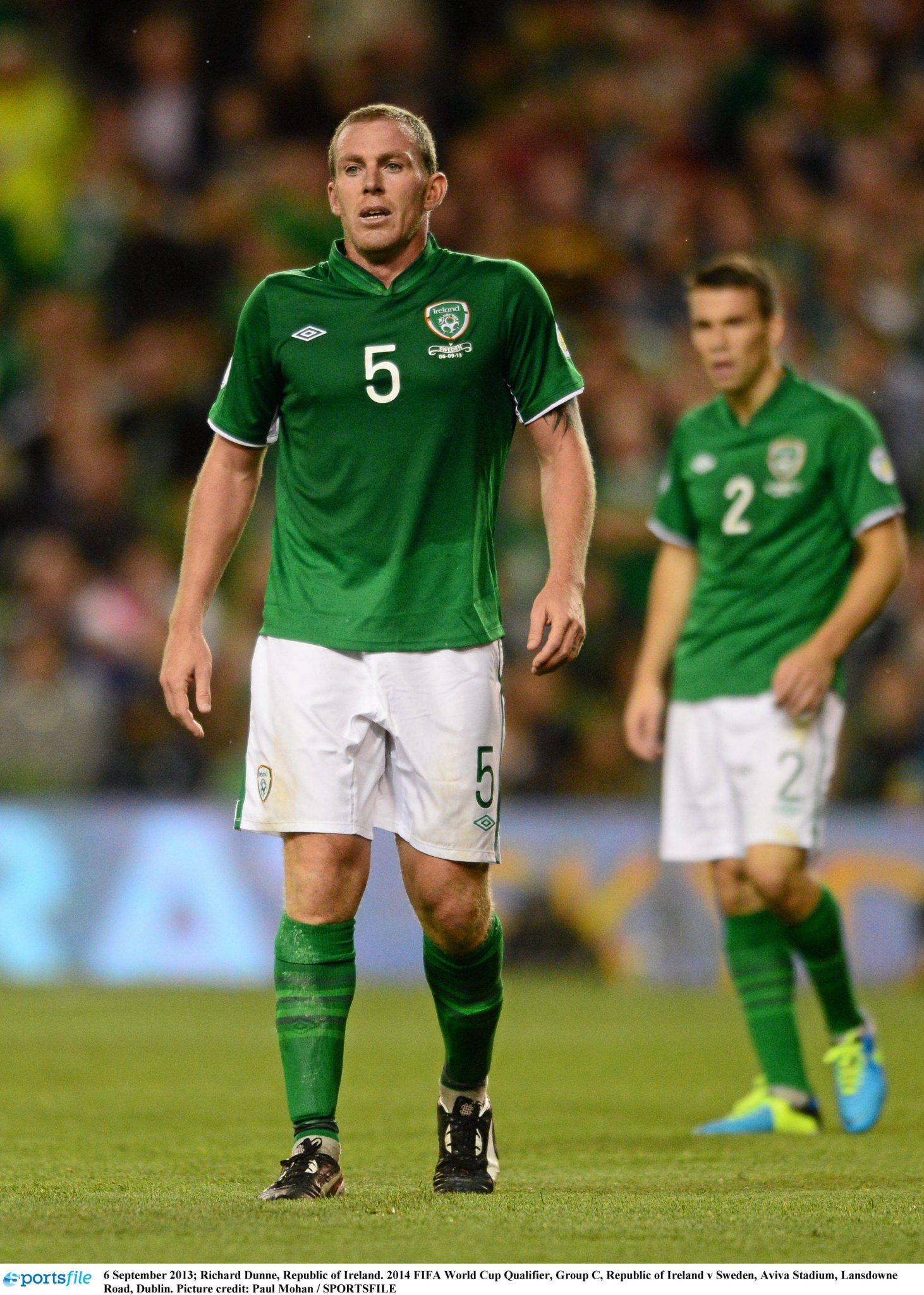 On the GAA pitch, they are either a goalkeeper or somewhere on the full back line, but in five-aside, they are the no-nonsense narrator.

The complete antithesis of the 'Gabriel Obertan', they will fill the cage with echoes of "KEEP IT SIMPLE" and remind everyone that soccer - and all sport in fact - is a methodical robotic game of rigid rules and structure.

No time for 'fancy dans' or creative thinking; the smart pass is always the simple pass. The secret goal of every 'Richard Dunne' is too play the ultimate game of five-aside, which in their head is a 1-0 win, with the goal coming from a carefully slotted penalty. 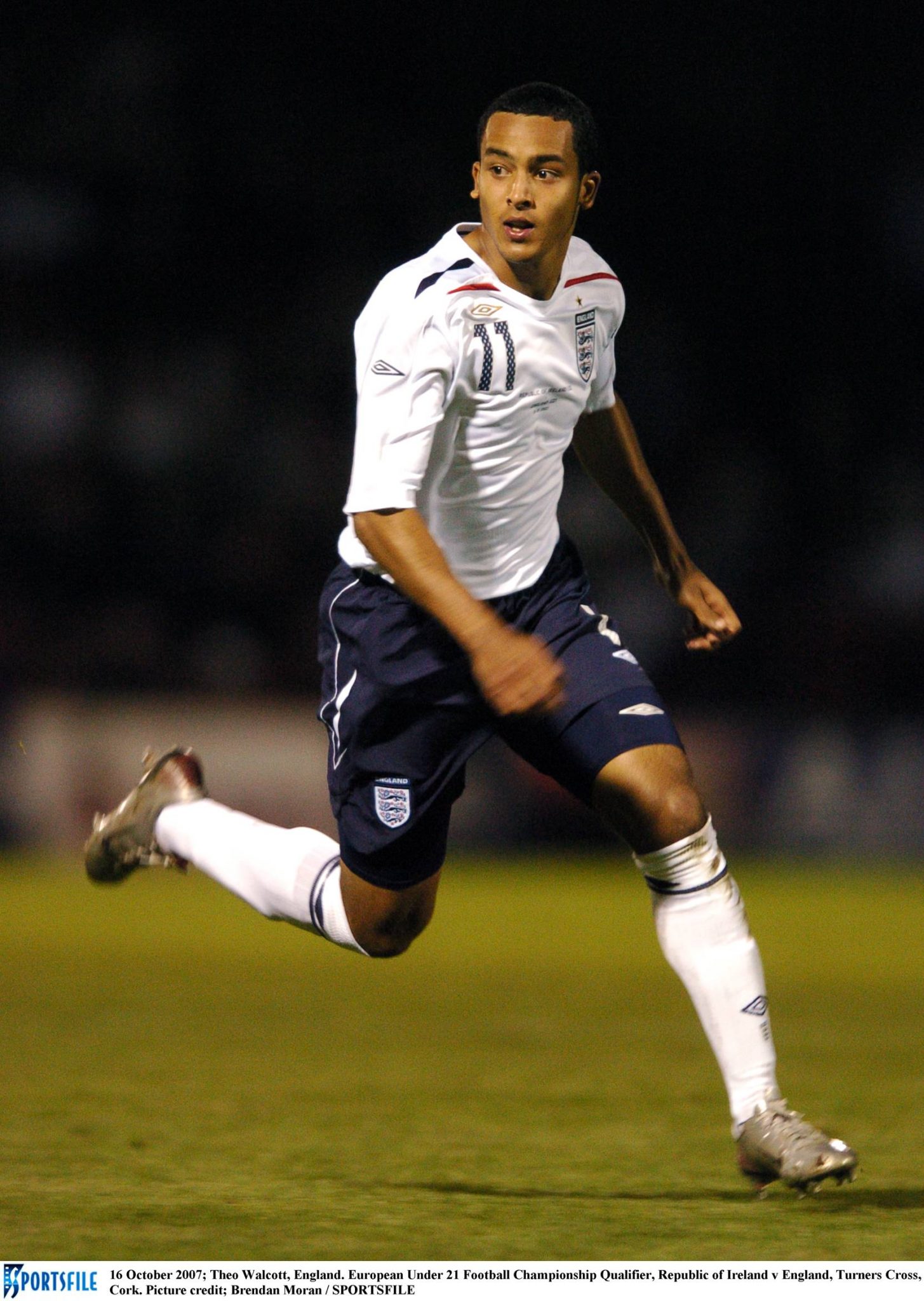 One of the younger and more enthusiastic players in the squad. They are fresh-faced, eager to impress, and more importantly - quicker than everyone else.

It's the ultimate case of 'headless chicken syndrome' as they kick up the ball in their own half, go on a a very linear run, and burn past two or three players, before over carrying the ball past the end-line and effectively kicking a wide, meaning the opposition get a kick out.

The 'Bruno Fernandes' of the team often and eventually destroys their confidence, and they stop coming.