Fantasy football cheat sheet: Wes Hoolahan has international-dutied his way into our team

International break is over!

Premier League football is back and we're truly in the homestretch, with only seven gameweeks remaining over which we will learn whether Leicester really are going to win the Premier League, whether Big Sam really can keep Sunderland up and whether Aston Villa really aren't going to score another goal.

Here are our recommendations for gameweek 32. 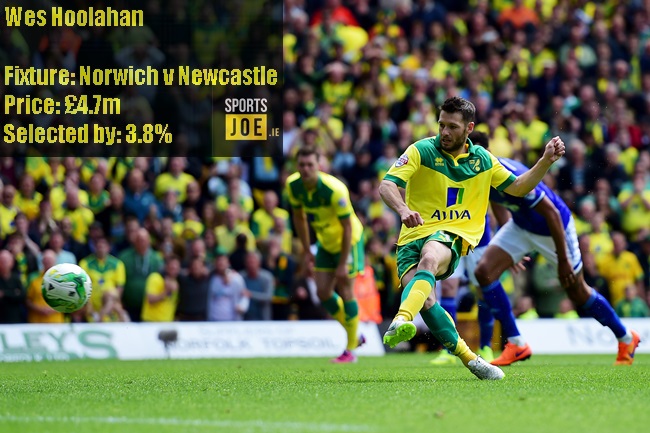 Wes Hoolahan for the Ballon d'Or.

That's unless Jon Walters prises it away from his cultured grasp.

In all seriousness, our Euro 2016 chances hinge massively on how well Hoolahan fares in France. He is inarguably the most talented and creative player at our disposal and his showings in the pair of friendlies against Switzerland and Slovakia were enough to earn him a spot in our FF team.

Newcastle, in spite of the Rafa Benitez factor, are an utter shitheap right now. They may get something out of their trip to Carrow Road but the Magpies are about as reliable as Mike Ashley down the chipper with his credit card.

All of Wes' four Premier League goals this season have come at home so why not take a punt on him against the second-leakiest defence in the league? 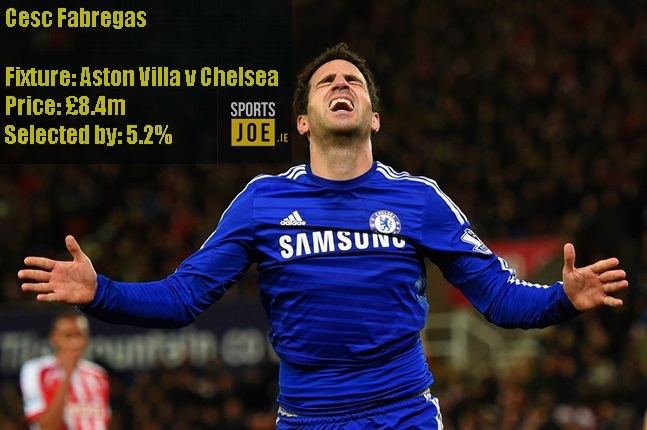 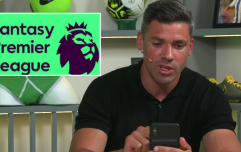 'First thing after a game, all the lads would be checking their Fantasy Football points'

END_OF_DOCUMENT_TOKEN_TO_BE_REPLACED

The Chelsea midfielder is enjoying a tremendously more fruitful time under Guus Hiddink this season than he had been under Jose Mourinho in the opening few months.

In his 14 games under Hiddink Fabregas has accumulated 60 FF points, compared to the 40 points he earned in 16 under 'The Special One' this season.

His two goals against West Ham prove that his confidence has somewhat returned and we fancy him to compound a now Garde-less Aston Villa. 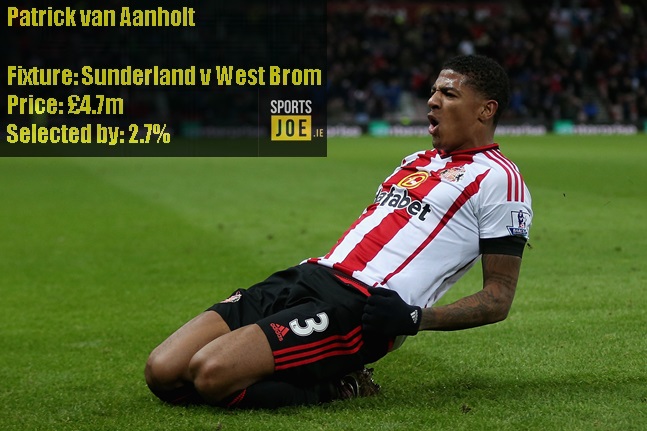 If Sunderland do manage to avoid relegation yet again, the vast majority of the plaudits will be showered on Jermain Defoe. 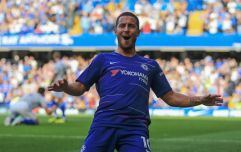 END_OF_DOCUMENT_TOKEN_TO_BE_REPLACED

But another player whose contributions have flown under the radar ever so slightly is Paddy van Aanholt.

The full back is actually the second highest FF points-earner for the Black Cats this season.

On Saturday afternoon, he will line out in a back four that takes on West Brom, a side who hate scoring goals.

The only sides to have scored less in the league than the Baggies this season are Newcastle and Villa, who may as well start pinpointing where they are going to pick up points in their respective Championship campaigns next season.

Van Aanholt won't be too troubled by Pulis' tactics and we're backing him to come good once more this weekend. 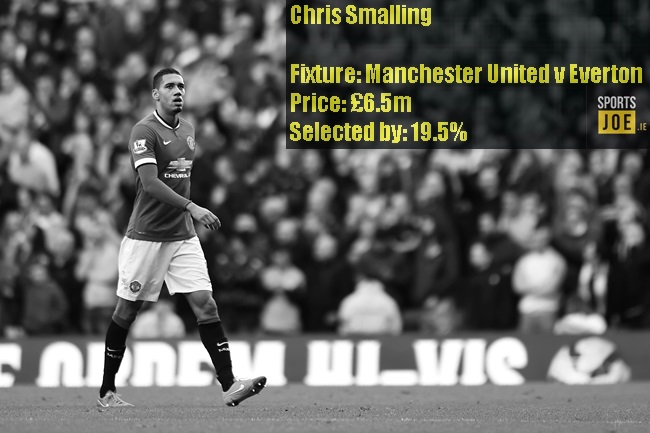 United fans are a vocal bunch so let us preface this by clarifying that we rate Chris Smalling as one of the best defenders in the league. 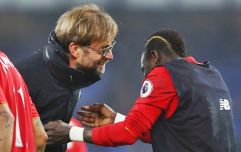 END_OF_DOCUMENT_TOKEN_TO_BE_REPLACED

But Manchester United have a very inconsistent record against Everton and often concede against the Toffees, having let in 12 goals in their last eight Premier League meetings with Everton.

We're not saying Everton are going to beat United on Sunday afternoon but a clean sheet is unlikely for the Red Devils given Everton's freescoring nature this season.

Add to that the fact that United are away to Spurs next week and we're led to believe that it's time to give Mr. Smalling a bit of a break. Only for a fortnight though as we're going to rush him back for United's double gameweek in two weeks when they host both Aston Villa and Crystal Palace. 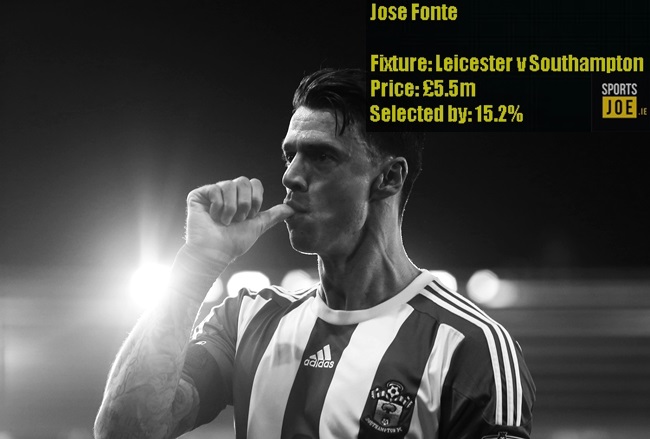 Leicester are going to win the league and Southampton are unpredictable. Simple.

Saints travel to the KP this weekend and we don't see them being the side to derail Leicester's ravenous title bid.

Jose Fonte has been one of the stand-out players for Ronald Koeman this season but he's definitely come off the boil since February, having earned either 1, 0 or -1 points in each of his last five appearances.

It would be surprising if the Portuguese defender is the pooper to Jamie Vardy's party and we frankly don't have enough faith to hold tough with him this gameweek. 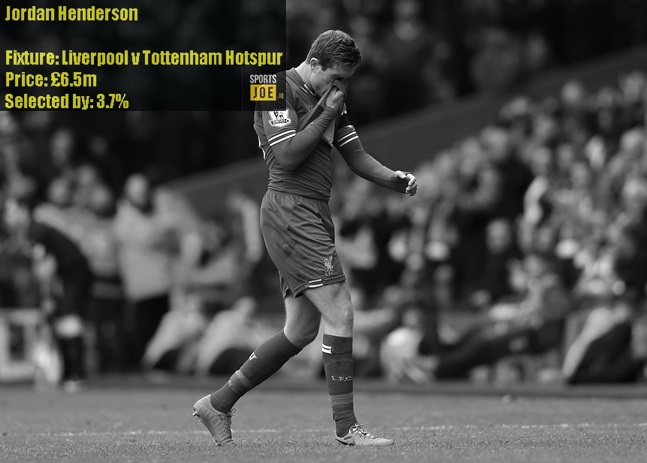 Certain Liverpool players have flourished under Jurgen Klopp while others have floundered.

Jordan Henderson definitely falls into the latter category and he's not exactly done much since the turn of the year.

In fact, he's only scored once and assisted once since mid-December which has prompted us to ditch him and it's come at no better time, with the daunting visit of Spurs on the horizon.

Spurs likely have the best midfield in the league and the likes of Dele Alli and Christian Eriksen should overrun Hendo, even at Anfield.