Even after a boring night against Wolves, Thomas Tuchel took over Stamford Bridge

Chelsea drew 0-0 with Wolves in Thomas Tuchel's first game in charge and if as a Chelsea fan, you were asked to describe the game in a word, you would have probably went with something like underwhelming.

Grass grew during a match that saw Chelsea own the ball, to the extent that they had 79% possession, only to do sweet nothing good with it. Passes were risk-averse, sideways and in the evening's listlessness, the whole thing was very much in keeping with the final few weeks of the Frank Lampard era.

And then something happened. 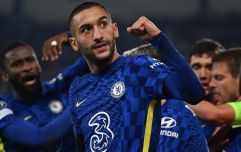 END_OF_DOCUMENT_TOKEN_TO_BE_REPLACED

Just as the referee put us out of our misery and you were about to change channels, along came a skinny whippet of a German to convince you, if only for a second, to stay looking.

No sooner had the final whistle blown before Thomas Tuchel, this pretender in a new town, was storming the field, cock-of-the-walk as if his team had just beaten world beaters 5-0. You weren't sure what way this was going to go, as a look of wild intensity beamed in his eyes and by the head on him, it would have been no surprise if Jorginho was about to be laid out on the grass. 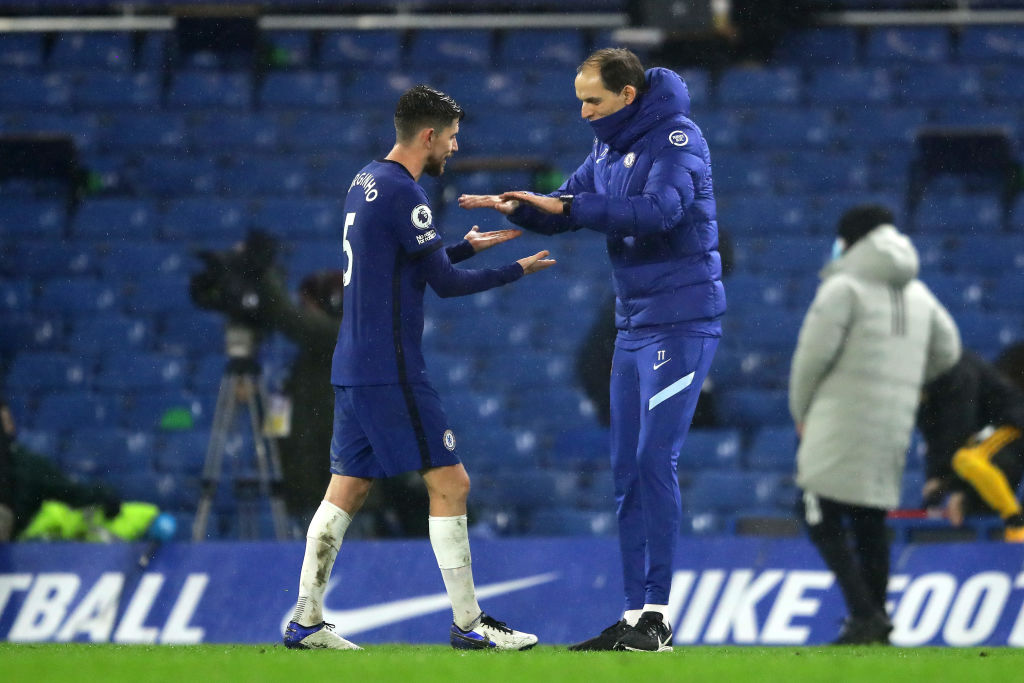 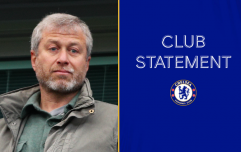 END_OF_DOCUMENT_TOKEN_TO_BE_REPLACED

You thought it unusual at the time to see a confident Tuchel approach each and every Chelsea player, to knuckle-touch, to high-five and then to hug them before speaking a few words, which by the passion in his eyes, clearly came from the heart. Most managers keep their distance, this manager was straight into the middle of it.

As milk turned to ice cream in the next few weeks, the sight of a possessed Tuchel taking over the field became a familiar thing. For a rake-thin individual, this 47-year-old has some presence about him.

He'd wear a smile from one ear to the other and as the wins accumulated, it was the sight of potentially disgruntled subs like Tammy Abraham and Callum Hudson Odoi smiling back that stuck with you.  Chelsea were onto something good here.

You delve deeper into the German's grounding as a coach and the revelation that "respect, appreciation, punctuality and the right mindset with coaches and fellow players" was at the heart of it struck a chord. The word is that firm handshakes, greetings and eye contact were the subject of one of his first discussions with the Chelsea players, as he went about creating his own culture at the West London club.

What a night at the Bridge! Chelsea the worthy winners over both legs 🙌

What an impact Thomas Tuchel is having 👏 pic.twitter.com/IeFSd86yfw 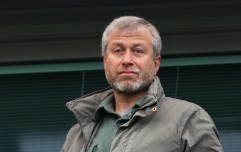 END_OF_DOCUMENT_TOKEN_TO_BE_REPLACED

Which brings us to last night. It was then when Tuchel added Zinedine Zidane to the illustrious list of managers that his Chelsea team have now bested, a list that includes no duds in Guardiola, Mourinho, Klopp, Simeone and Ancelotti.

It was at the age of 24, with a pair of dodgy knees calling the shots, when Thomas Tuchel had to give up on his footballing dream. It was during the late nights of his business degree when he could get back to his real passion, as he obsessed over football coaching formulas and ideas.

It was last night when he let it all out with a big yelp of joy on the Stamford Bridge pitch. It will be on May 29 when this student might become the master.

Tuchel has just come out onto the pitch on his own and let out a massive roar of joy pic.twitter.com/Z3aSwsQl1G

You may also like
3 months ago
Conor McGregor wants to buy Chelsea FC from Roman Abramovich
4 months ago
Caoimhin Kelleher explains how he calms his Carabao Cup Final 'nerves'
4 months ago
Chelsea v Lille: How to watch the Champions League last-16 clash
7 months ago
John Terry says Declan Rice is the best midfielder in the world
9 months ago
Marcos Alonso stands by his decision not to take the knee before matches
9 months ago
Chelsea investigating sectarian abuse aimed at John McGinn at Stamford Bridge
Next Page