Manchester United accept that they will have to sell Cristiano Ronaldo this summer, according to reports.

Erik ten Hag, the new Red Devils coach, is reportedly 'planning for the future' without the club's most famous player, and 'accepts' that Ronaldo will, most likely, be sold.

The Portugal captain is currently absent from pre-season training due to a 'family issue' and it is not known when he will return to the club. 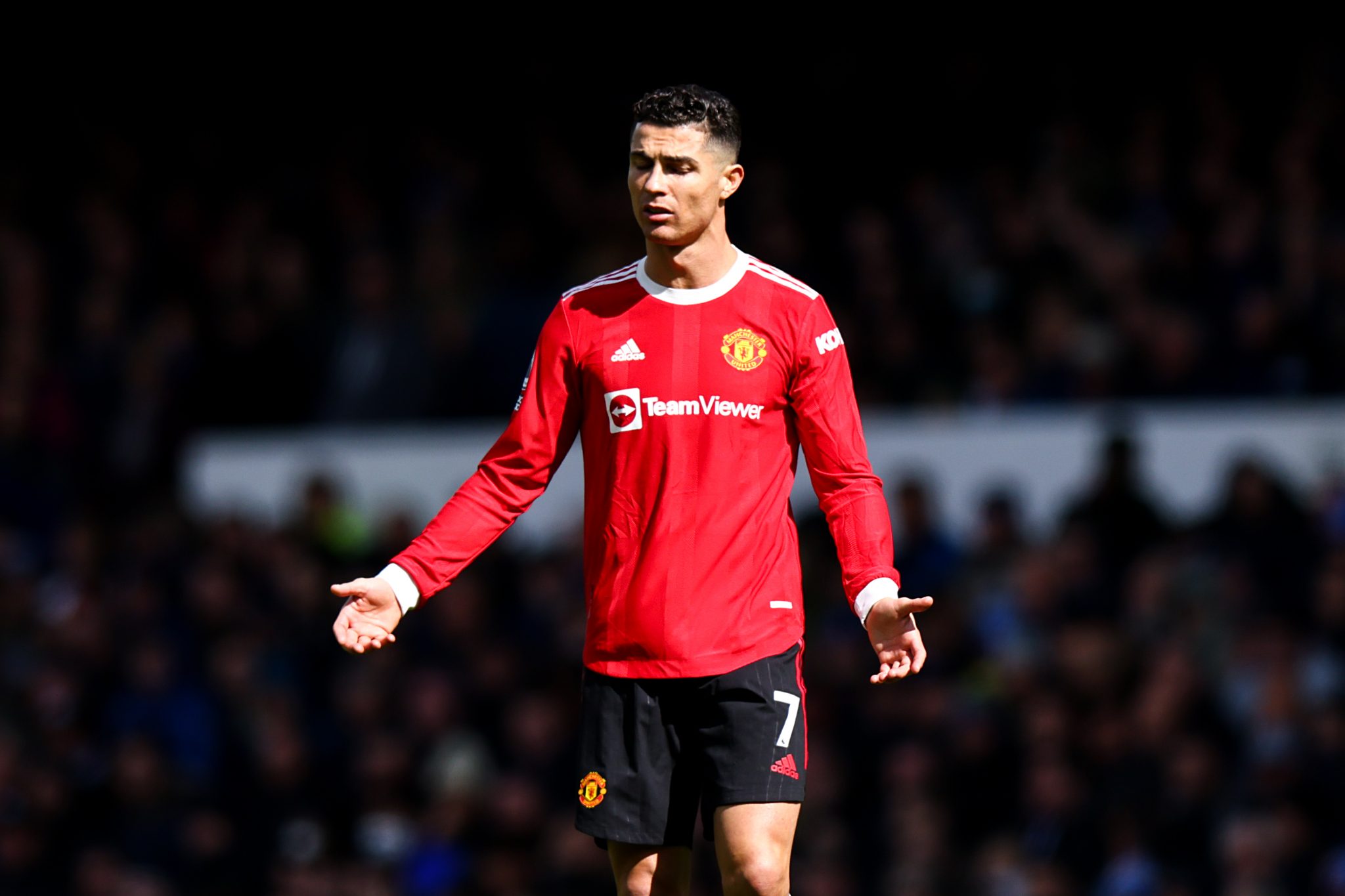 When reports emerged on Saturday afternoon about Ronaldo wanting to leave Old Trafford, sources within Man United stated that the player was not for sale.

However, it now appears that the Red Devils have changed their stance and are prepared to sell the 37-year-old, who has one year left on his contract.

According to reports, Man United understand that they cannot keep Ronaldo against his will. They want to avoid a transfer saga, where the player's future becomes the main talking point ahead of the new season.

END_OF_DOCUMENT_TOKEN_TO_BE_REPLACED

Ten Hag is said to have 'accepted' United's stance on Ronaldo, despite wanting to work with the forward.

Earlier this week, it was reported that the club are prepared to sell Ronaldo on two conditions.

They want to sell him to a team from outside the Premier League and want the buying club to take on the player's salary for the final year of his deal. 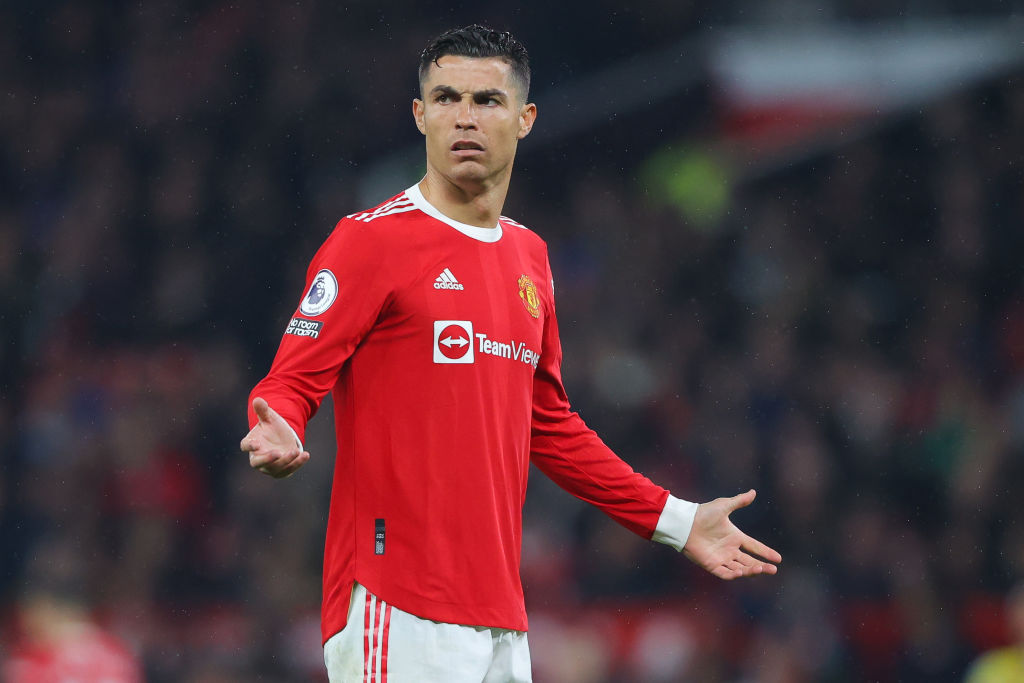 Ronaldo reportedly wants to leave Old Trafford to play in the Champions League next season, and he is said to be frustrated by United's lack of activity in the transfer market so far.

The former Real Madrid forward re-joined Man United last summer from Juventus, having originally played for the club between 2003 and 2009.

Jorge Mendes, his agent, is said to have met with Barcelona and Chelsea as he seeks to find his client a new team.


popular
Erling Haaland registers strange statistic on home debut as Mark Travers keeps the City score down
"He can add something to our attacking line up" - Jamie Clarke signs for Northern Irish soccer club
Antonio Conte 'banishes' four Tottenham players from first-team
Ranking the best county GAA songs of all-time (32-1)
"It was unfair on the Galway backs” - Tomás Ó Sé admits that Kerry benefitted from unfair rule
"I’ve never heard someone say something as stupid” - Katie Taylor blasts Jake Paul's rematch comments
Barcelona allowed to register four new signings, but Jules Kounde misses out
You may also like
1 day ago
Man United 'relaxed' about PSG's pursuit of Marcus Rashford
1 day ago
Adrien Rabiot's mother has put Man Utd move at risk of collapse
2 days ago
Gary Neville's Man United transfer rant in 2014 proves nothing has changed in recent years
2 days ago
Manchester United 2022/23 third kit 'leaked' online ahead of unveiling
3 days ago
Javier Hernandez offers to play for Manchester United for free
3 days ago
Man United target two new forwards as desperate search for a striker goes on
Next Page