Ronaldo wants to leave Man United to play in the Champions League.

Manchester United are prepared to sell Cristiano Ronaldo this summer, according to reports, but only on two strict conditions.

When reports emerged on Saturday afternoon about Ronaldo wanting to leave Old Trafford, sources within the club stated that the player was not for sale.

The Red Devils, however, may be loosening their stance. 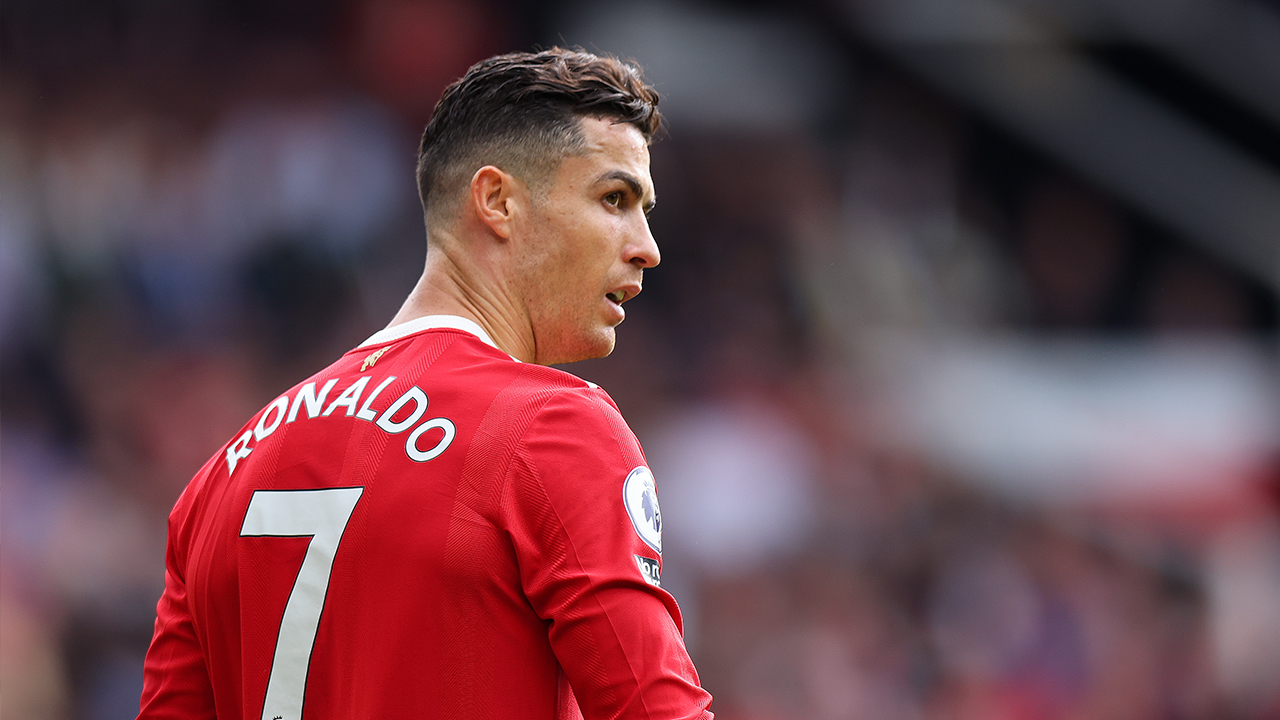 According to ESPN, Man United are open to selling Ronaldo, 37, this summer, but on two conditions.

It is reported that Bayern Munich and Napoli have both explored the option of signing Ronaldo.

Chelsea, however, appear to have the strongest interest in signing him, despite Man United not wanting to sell Ronaldo to a domestic rival.

🗞 #mufc would be open to offloading Cristiano Ronaldo if a club outside the Premier League is prepared to take on the final 12 months of his £500,000-a-week contract. [@MarkOgden_]

END_OF_DOCUMENT_TOKEN_TO_BE_REPLACED

The club's new owner Todd Boehly is understood to have held talks with Ronaldo's agent, Jorge Mendes. According to ESPN, Boehly is 'attracted to the idea of signing such an iconic figure as Ronaldo even at this late stage of his career.'

Yet, it remains to be seen if Chelsea manager Thomas Tuchel would be keen on having the Portuguese forward in his team. Or if Man United would sanction the transfer.

Ronaldo is reportedly 'willing to join' the Blues, despite his 'fondness' for Man United. The former Juventus forward is also understood to be prepared to take a pay cut to play in the Champions League next season.

Meanwhile, Ronaldo's agent is also said to have held talks with Barcelona president Joan Laporta about his client joining the Catalan club.

“Ronaldo rightly wants to leave and it is obvious what Man United should do next.”https://t.co/VVcKqjX0My

The 37-year-old reportedly wants to leave Old Trafford to play in the Champions League next season, and he is said to be frustrated by United's lack of activity in the transfer market so far.

Ronaldo re-joined Man United last summer from Juventus, having originally played for the club between 2003 and 2009.

Ronaldo missed the start of pre-season training with Man United due to 'family reasons' and it is not yet known if he will be on the team's tour of Asia, which is due to begin on Friday.