Ireland Under-17 defender Cathal Heffernan 'in talks' with AC Milan

Heffernan is the Ireland captain at Under-17 level.

Cathal Heffernan is in talks with AC Milan about a move to the Serie A giants, according to reports.

Heffernan, who turns 17 in April, is said to be on the radar of several European clubs and was pictured wearing Bayern Leverkusen's kit earlier this week.

The highly-rated Cork City defender is the Republic of Ireland Under-17 captain. 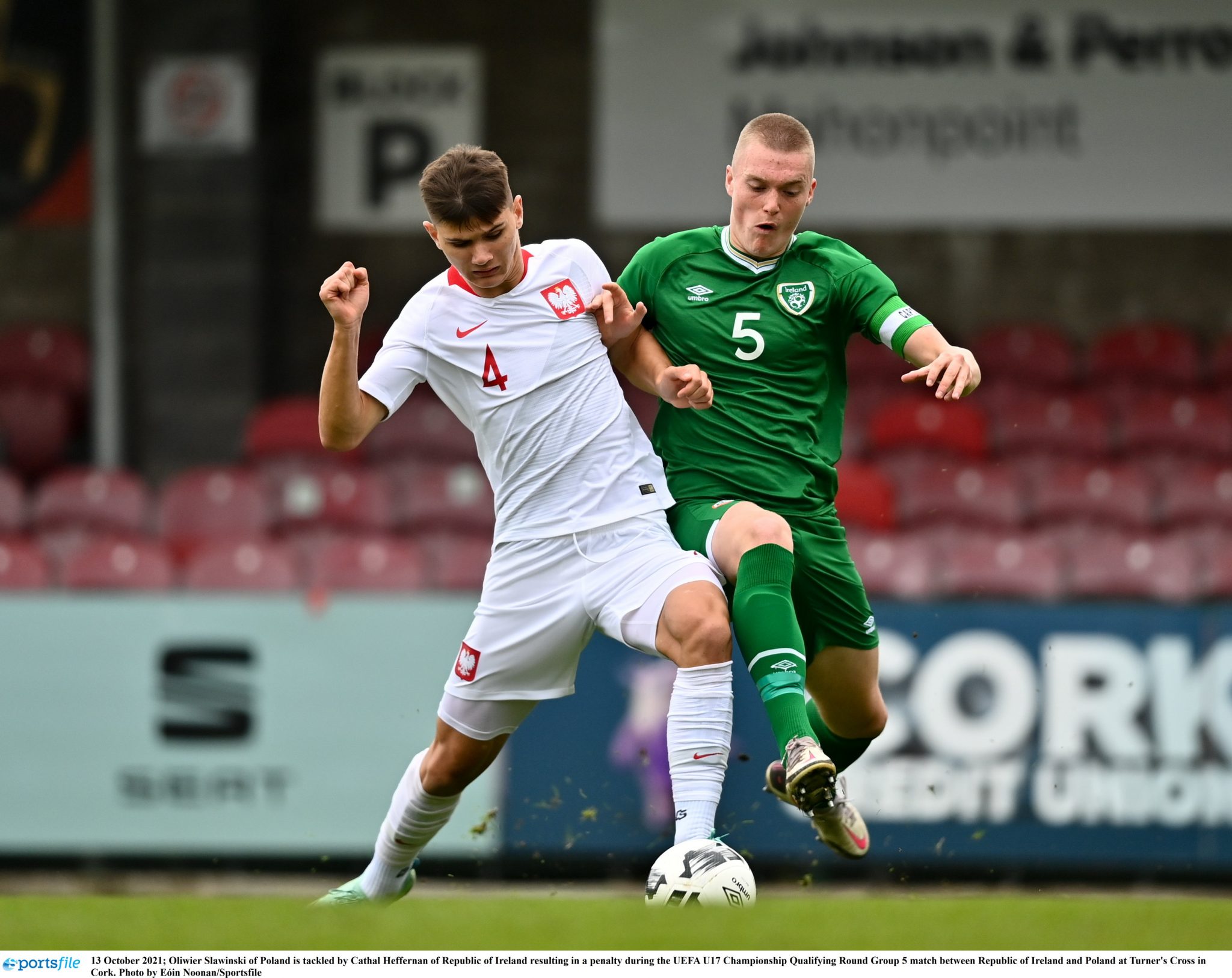 Cathal Heffernan reportedly on the verge of signing for AC Milan.

Heffernan is currently in Milan holding talks with the Serie A club about a move, according to The Irish Sun.

END_OF_DOCUMENT_TOKEN_TO_BE_REPLACED

The Cork City defender, who turns 17 in April, recently spent time training with the Bundesliga side Bayer Leverkusen, and he has trained with Italian teams, Atalanta, Juventus and Roma.

If he was to join Milan, Heffernan would become the third Irish teenager in recent months to join a Serie A team, following Kevin Zefi's move to Inter Milan and James Abankwah's move from St Patrick's Athletic.

According to Mark McCadden of the Irish Daily Star, however, Heffernan's move to Milan won't happen this month. The defender is more likely to make a move in the summer, with other European clubs monitoring his progress.

Heffernan made his League of Ireland debut for Cork in their First Division tie against Galway United last October. The 16-year-old is the son of Irish Olympic athletes Rob Heffernan and Marian Heffernan. 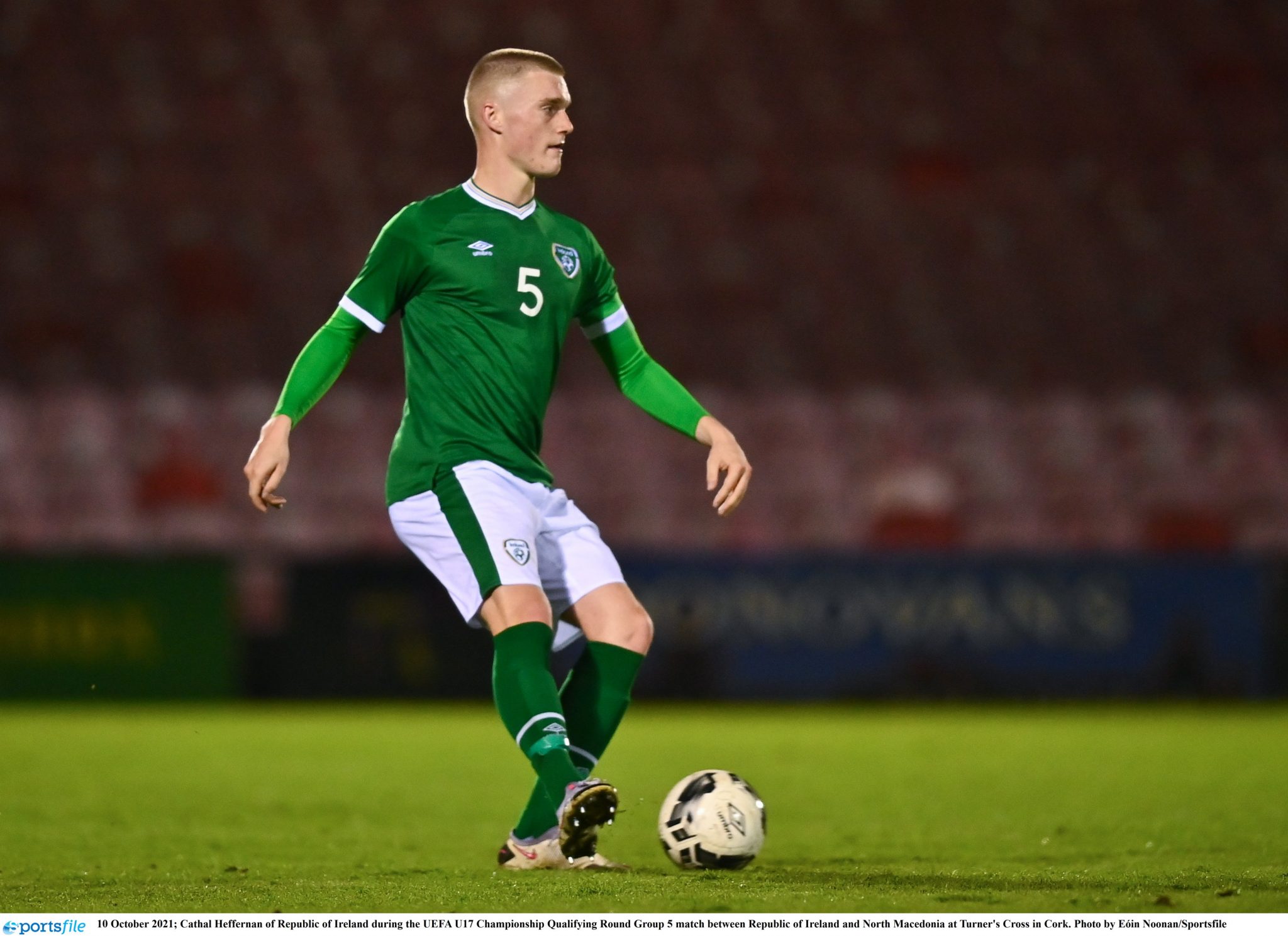