The Ireland midfielder has joined the Ibrox club until the end of the season.

Rangers have completed the signing of Republic of Ireland international Ciara Grant.

The Donegal native, who previously played for Shelbourne, UCD Waves and Sion Swifts, has joined the Ibrox club until the end of the season.

Grant, a qualified doctor, also played for Donegal in Gaelic Football and has earned 12 caps for Ireland. 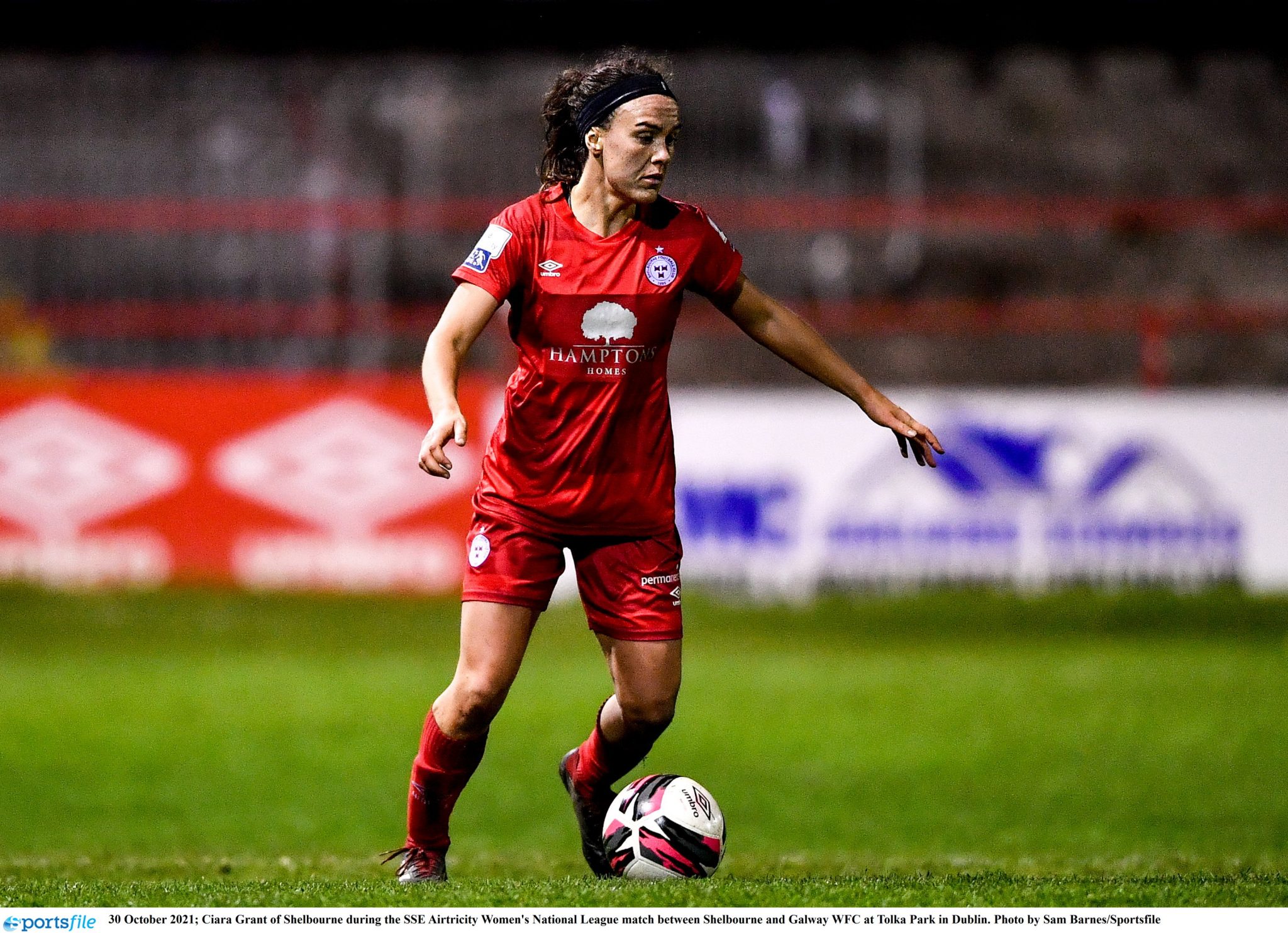 "I am absolutely delighted, I have had a good few weeks with the team before signing and the atmosphere is top class and I am really enjoying it," Grant, 28, told Rangers TV after completing her move to the club.

END_OF_DOCUMENT_TOKEN_TO_BE_REPLACED

"I am a creative central midfielder and I like to play box to box as well so I definitely think I can add something to the team and I can learn loads from the girls because there is a wealth of experience here.

"I have travelled a bit with football and I have seen some training centres and this is excellent. From the moment I came in and saw the pitches and the gym facilities, everything is top class and that is a credit to the club."

✍️ #RangersFC are delighted to announce the signing of midfielder Ciara Grant.

END_OF_DOCUMENT_TOKEN_TO_BE_REPLACED

"We are delighted to complete the signing of Ciara. She has been with the squad for a few weeks and has been working hard in training and has fitted in well with the group.

"She will bring further experience to our squad as we look ahead to the second-half of the season."

Rangers are currently top of the Scottish Women's Premier League, with 37 points from 13 games. They have yet to lose a game this season and are two points clear of Glasgow City in second, and seven points clear of Celtic in third place.


popular
Roy Keane shows great comic timing after Jack Grealish party invite
Cutting through the contradictions from one of the worst television segments of the year
France the sore losers as Ireland Men reach first ever Sevens World Series final
Kilkenny corner back does what every defender is supposed to do to win All-Ireland under-20
"I don't want to stick the knife in" - Are Leinster in Munster's heads?
Footage captures the moment Mo Salah discovered Manchester City were winning
Ralf Rangnick nicknamed 'specs' and subject to 'bully behaviour' at Man Utd
You may also like
1 week ago
Everton weigh up transfer move for Ireland star Gavin Bazunu
1 week ago
Five Ireland players who could be on the move this summer and the clubs they could sign for
1 week ago
Wayne Rooney takes aim at Paddy Kenny's goalkeeping in Man City title win
1 week ago
Joey Barton comments on Glenn Whelan's future following Bristol Rovers promotion
2 weeks ago
Tottenham and West Ham chasing Ireland Under-21 star Ollie O'Neill
2 weeks ago
Two Premier League clubs interested in signing Gavin Bazunu on loan from Man City
Next Page