The matches will take place in Dublin in March.

The Republic of Ireland will play Belgium and Lithuania later this year, the Football Association of Ireland have announced.

Stephen Kenny's side will take on Belgium, the number one ranked team in the world, on Saturday, March 26. The Boys in Green will then face Lithuania, currently ranked 136th in the world, on Tuesday, March 29th. Both games will be played at the Aviva Stadium in Dublin.

The friendly matches are set to act as warm-up ties for Ireland ahead of their Uefa Nations League campaign, which begins in June.

Ireland to play Belgium in Dublin in March. 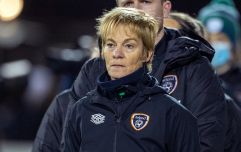 END_OF_DOCUMENT_TOKEN_TO_BE_REPLACED

The Belgium fixture will be Ireland's first match since Kenny's side beat Luxembourg 3-0 in November.

Roberto Martinez's team are the number one ranked side in the world, and have topped the rankings since September 2018.

Martinez has top-class stars to call upon, such as Eden Hazard, Kevin de Bruyne and Romelu Lukaku. But Belgium's 'golden generation' of talent failed to win a trophy during their peak years.

The Red Devils finished third at the 2018 World Cup and reached the quarter-finals of Euro 2020. Belgium qualified for the 2022 World Cup without losing a game, winning six of their eight games. 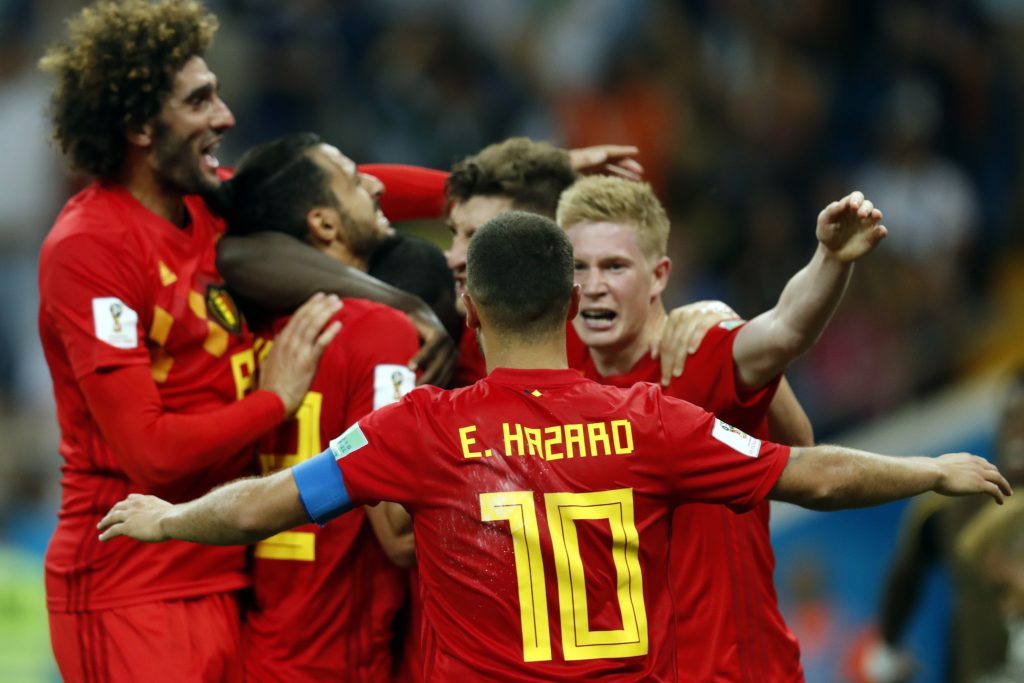 Lithuania, Ireland's other opponents in March, have only won once in their last 13 games.

They finished bottom of their qualification group for the World Cup, behind Bulgaria, Northern Ireland, Italy and Switzerland.

The friendlies will help Kenny's team prepare for their Nations League campaign. Ireland have been drawn in Group B1 alongside Ukraine, Scotland and Armenia.

The Boys in Green will play six matches in the campaign, four of which will be staged across 10 days in June and the final two in September. 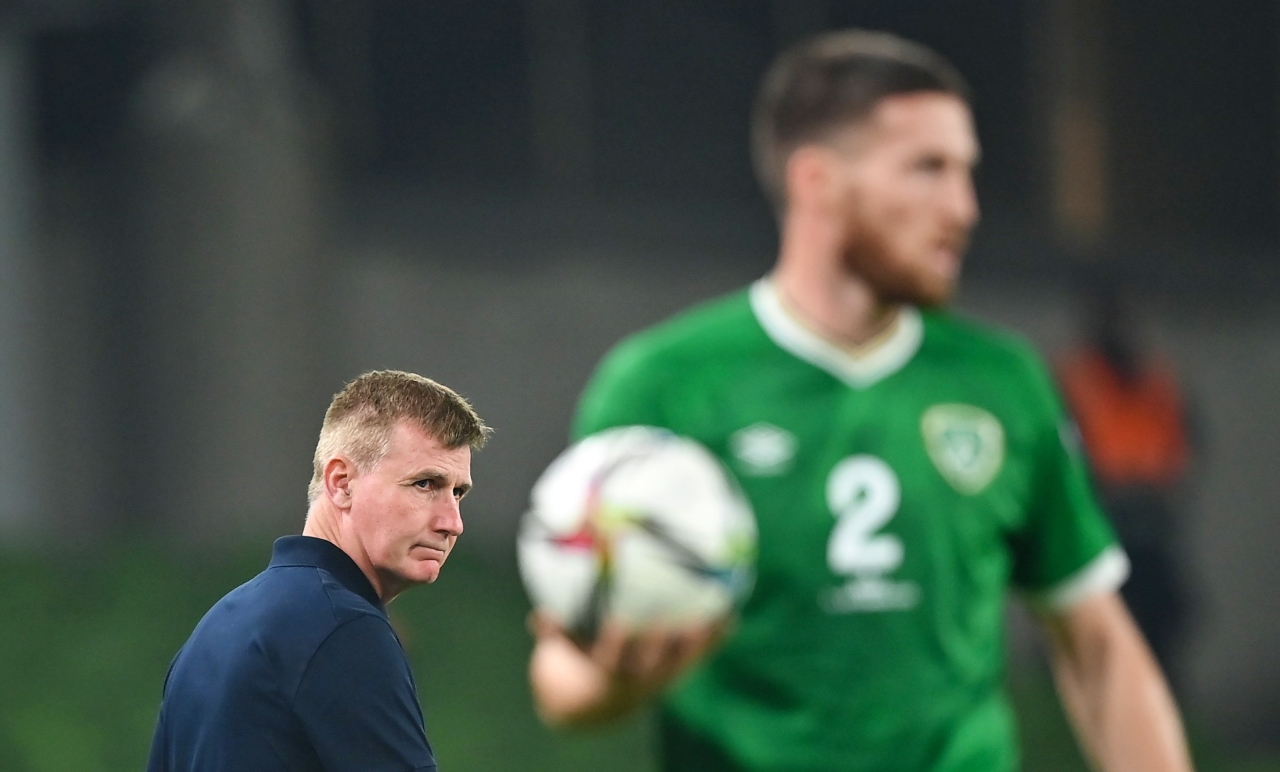 Ireland open their campaign at home to top seeds Ukraine before travelling to face Armenia. They then return to Dublin to play Scotland, before visiting Ukraine.

The final two games of the group - Scotland away and Armenia at home - will be played next September.


popular
Billy Horschel lacerates 'ridiculous' and 'asinine' comments from LIV golfers
Local press follow the All Blacks but miss out on Tadhg Furlong show
"I'm not sure anyone can do what Gillane can do" - Gillane gets the praise he deserves
"Many people will think I'm crazy, but Ireland can win a Test" - Ronan O'Gara
Man United reportedly set terms for Cristiano Ronaldo transfer
Paul Scholes slams Man United 'circus' amid Cristiano Ronaldo situation
Two Barcelona players arrive for pre-season, despite being told to stay away