Jason Knight is set to leave Derby County this month, with Newcastle United, Leeds United and Burnley chasing the midfielder according to reports.

The Republic of Ireland international has been a regular for Wayne Rooney's team, but the club are under financial pressure to sell him in the January transfer window. 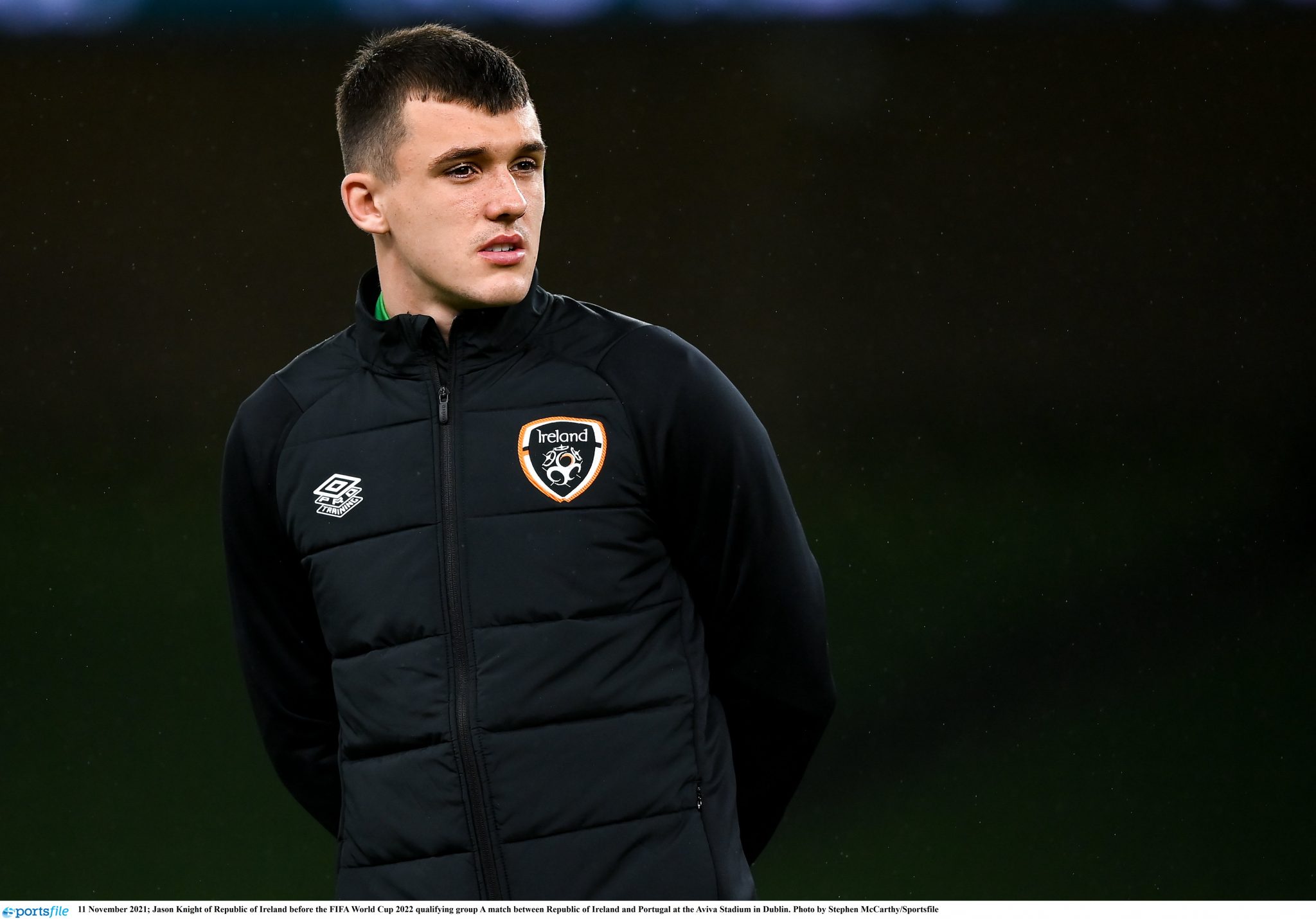 Jason Knight linked with transfer to the Premier League.

END_OF_DOCUMENT_TOKEN_TO_BE_REPLACED

Knight is set to leave Derby before the end of the window, according to The Times. Burnley, Newcastle and Leeds are all said to be interested in the Ireland midfielder.

Knight, 20, is valued at around €9.5m. Derby are under pressure to sell players as they must provide proof of funding for the remainder of the Championship season.

The Rams have already been deducted 21 points this season after going into administration. Derby cancelled Phil Jagielka's contract last week in an attempt to reduce costs and prevent further punishment.

Jason Knight made his 100th appearance for us yesterday! 💫

Rooney rates Knight highly and made the Dubliner captain for his first match as manager last season. The Derby coach, however, would be powerless to prevent the player from leaving due to the club's financial troubles.

Knight made his debut for Derby in 2019 and has played 100 times for the midlands club. The Ireland midfielder, who has played nine times for his country, came through the club's academy after joining Derby from Cabinteely in 2017. 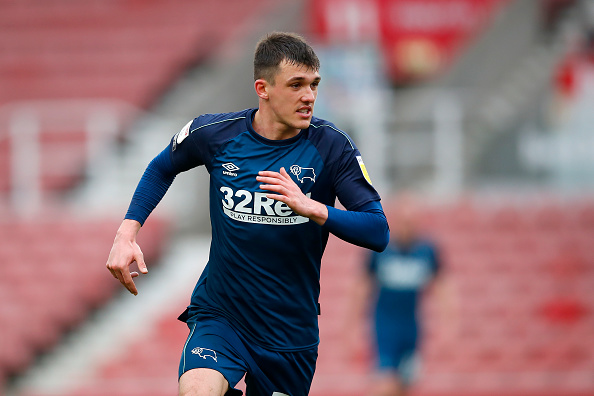 Leeds the best option for Knight.

Out of all the reported options on the table, Leeds looks to be the best fit for Knight at this stage of his career. Burnley and Newcastle, for differing reasons, don't seem as appealing. Both clubs are in the relegation zone and may not avoid the drop this season.

Newcastle, if they do stay in the Premier League, will have the platform, and resources, to buy several top-level midfielders in the summer. A young Irish player could be overlooked in such an environment.

Knight would almost certainly receive more playing time with Burnley than Newcastle in the long run, but the Clarets could drop into the Championship at the end of the season. 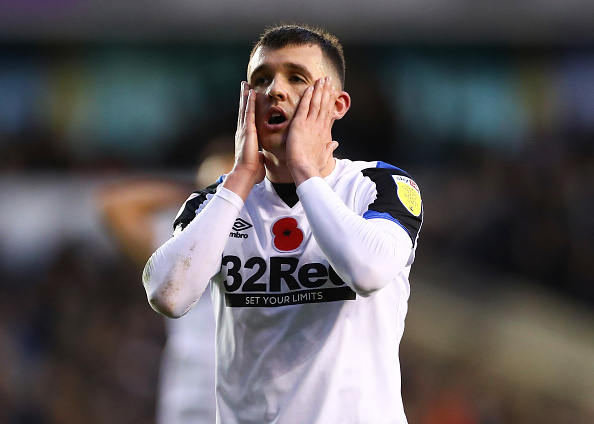 Leeds, meanwhile, would be ideal for Knight. He would develop tactically and technically under Marcelo Bielsa. Leeds also have a small squad, so there would be opportunities to play first-team football.

When Bielsa took over as manager in the summer of 2018, Kalvin Phillips was a Championship midfielder. Under the Argentine's guidance, he became one half of England's first-choice midfield at Euro 2020.

Knight would benefit greatly from Bielsa's coaching and a transfer to Elland Road seems the most obvious and sensible choice for the Irish midfielder.