"Sir Alex will believe that is one of his biggest regrets not getting him to sign for the club."

Rio Ferdinand has said that Alex Ferguson considers not signing Karim Benzema to be one of his 'biggest regrets' from his time as manager of Manchester United.

Ferguson wanted to sign Benzema from Lyon in 2009. The French striker, however, opted instead to join Real Madrid and has become a club legend for Los Blancos. 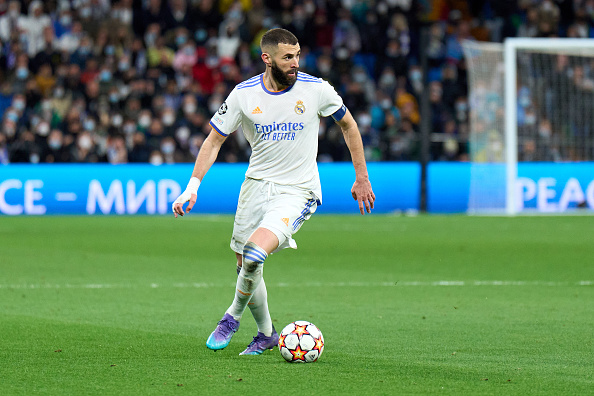 END_OF_DOCUMENT_TOKEN_TO_BE_REPLACED

"The first time I played against him was 2008," Ferdinand said about Benzema on BT Sport. The striker scored for Lyon against United in the Champions League in 2008 and put himself on the club's radar.

"That was the first time I had seen him up close and personal. If you see the goal he scored against us, look how many players are around him, but all he needed was one touch, it was all one motion.

END_OF_DOCUMENT_TOKEN_TO_BE_REPLACED

"I remember coming off the pitch and Sir Alex Ferguson said, 'don't worry, I'm trying to get him'. But with his African connections, and how influential Real Madrid were, he chose them.

"I think, looking back, Sir Alex will believe that is one of his biggest regrets not getting him to sign for the club."

"I remember Sir Alex Ferguson saying 'I'm trying to get him.'" 😳

"You don't stay at Real Madrid for that long if you haven't got an aura." ✨@rioferdy5, Steve McManaman and Joe Cole on the evergreen Karim Benzema! 🤩#UCL pic.twitter.com/P2ngnKmfRs

END_OF_DOCUMENT_TOKEN_TO_BE_REPLACED

Ferguson was understandably keen to bring the striker, who was considered one of the most talented players of his generation, to Old Trafford.

"Sir Alex was speaking to him in the tunnel after the game and I remember some of their officials came and ushered him away," Ferdinand said last year.

"Sir Alex Ferguson wanted him. I played that game and, straight away, saw his movement. Beautiful footballer." 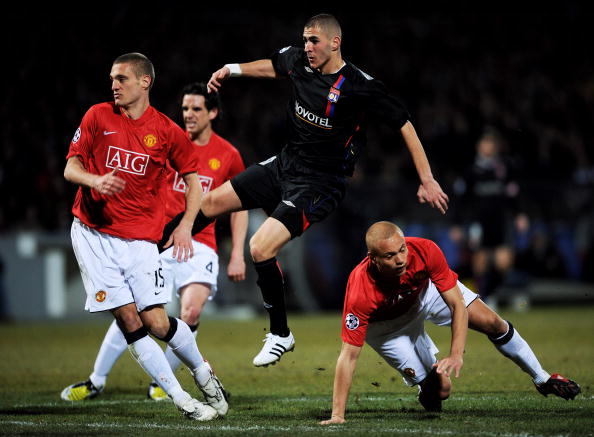 After Man United sold Cristiano Ronaldo to Real Madrid for £80m in 2009, the club were in the market for a new forward. Benzema, then 21, was top of Ferguson's list.

However, he joined Real Madrid for €35m. Like Ronaldo, he saw his future in Madrid instead of Manchester.

Man United instead signed free-agent Michael Owen that summer, but the ex-England striker knew he that he wasn't the club's first choice.

"The first time I got a call off Sir Alex, he was dead honest," Owen told BT Sport last year. "He said, 'We’re trying to sign Benzema. If we don’t get him, you’re second choice'." 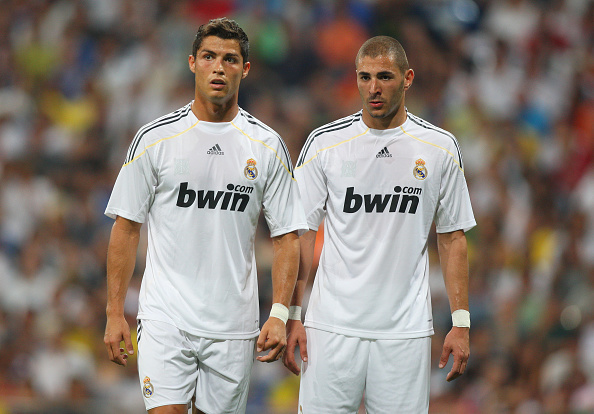 Benzema is currently enjoying the best campaign of his career so far and has scored 38 goals in 38 games for Madrid this season.

The former Lyon striker has helped Carlo Ancelotti's side reach the semi-finals of the Champions League and the summit of La Liga.

Karim Benzema gets his goal in extra-time, and it's advantage to Real Madrid once again...

An absolute thriller at the Bernabéu! 🥵#UCL pic.twitter.com/S16zuWUtdz

Benzema has also taken on the responsibility of being the team's talisman since Ronaldo left Real Madrid for Juventus in 2018.

In eight seasons as Ronaldo's teammate, Benzema only scored 30 goals or more in one season. He has scored more than 30 goals in three of the last four seasons.