Can you name every team to have knocked Manchester United out of Europe since the 1993/94 season?

Man United have been eliminated from European competitions by 14 different teams since the 1993/94 campaign, the season Man United first played in the Champions League.

You have five minutes to name them all. 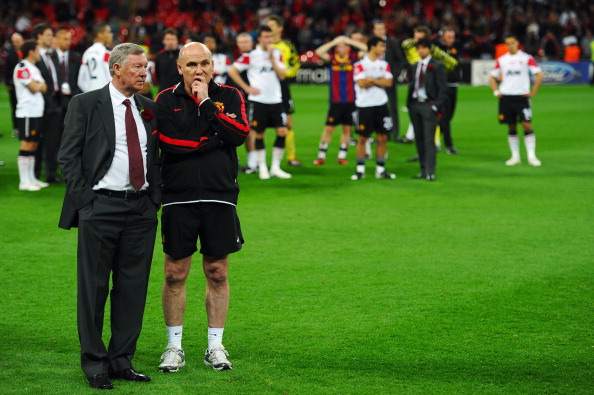 Before you get started on the quiz, here are some points to keep note of:

Good luck, and let us know what score you get.