He is sticking to his vow.

Fulham announced on Wednesday that the club had sacked Slavisa Jokanović and hired former Chelsea and Leicester boss Claudio Ranieri in his place. Apparently, Jokanović was informed of his dismissal just an hour before Ranieri's appointment was announced.

It came as a shock, despite Fulham's terrible form, as many did not expect to see Ranieri back in the Premier League just yet, if ever.

END_OF_DOCUMENT_TOKEN_TO_BE_REPLACED

The Telegraph are now reporting that Fulham approached Arsène Wenger first, but the former Arsenal boss turned down the chance to take over at Craven Cottage.

Fulham owner Shaid Khan is good friends with Arsenal owner Stan Kroenke, who will have recommended Wenger despite a decline in form during his latter years at the Emirates. 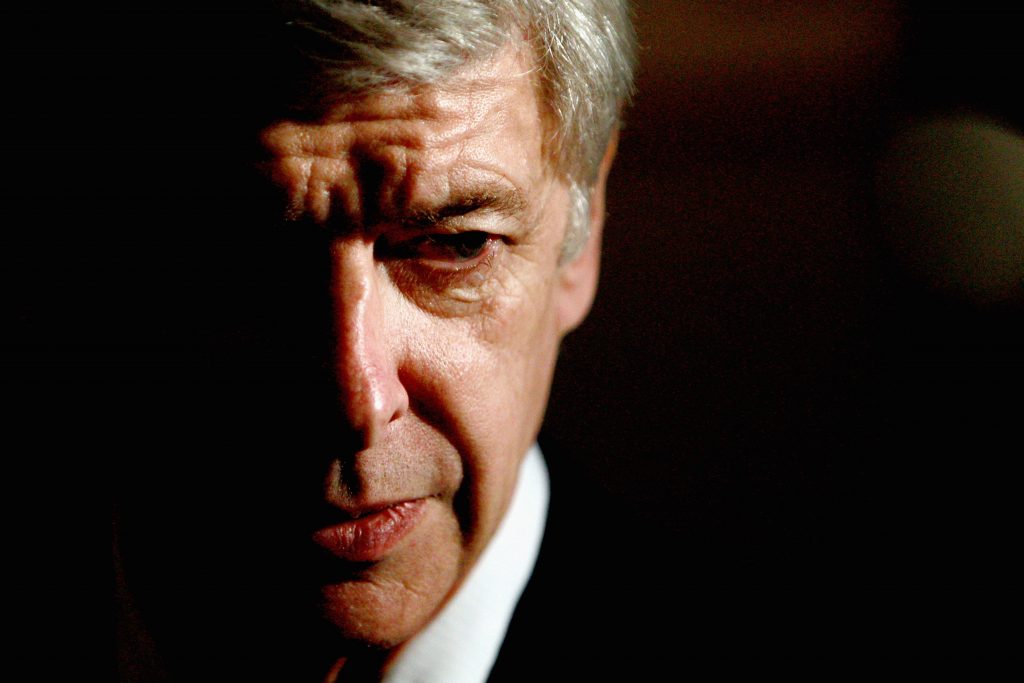 Wenger is sticking to his vow not to manage another Premier League club after Arsenal, whom he left at the end of last season, bringing a 22-year reign to an end.

END_OF_DOCUMENT_TOKEN_TO_BE_REPLACED

Also, he presumably didn't fancy a relegation battle and knows that bigger job offers will come his way in the near future. For instance, the Bayern Munich job could soon become available and Wenger is understood to be interested in taking over from Niko Kovac if the opportunity presents itself.

Bayern are currently seven points behind Borussia Dortmund in the Bundesliga after losing Der Klassiker to their arch rivals 3-2 last weekend.


popular
Man United could be blocked from playing in the Champions League next season
Ireland team vs. France: Form players rewarded and a welcome return
Lionel Messi makes decision on Barcelona return
French media's opinion of this Ireland team becomes clear as vital clash nears
Clive Woodward happy to 'eat humble pie' after bold comments about Ireland
Man City expect Pep Guardiola to leave
The Ireland team Andy Farrell needs to start when France come to town
You may also like
7 hours ago
Lionel Messi makes decision on Barcelona return
1 day ago
Erik ten Hag refuses to comment on Man City charges
1 day ago
Casemiro explains why his name has been spelt wrong his whole career
1 day ago
Man United vs Leeds: Why the game won't be shown on Irish TV
1 day ago
Man City expect Pep Guardiola to leave
1 day ago
Pierre Emerick-Aubameyang linked with shock move to end Chelsea nightmare
Next Page