Another one bites the dust.

The Gabon striker has just been signed by Barcelona, but not before being stripped of the captaincy for his "latest disciplinary breach". 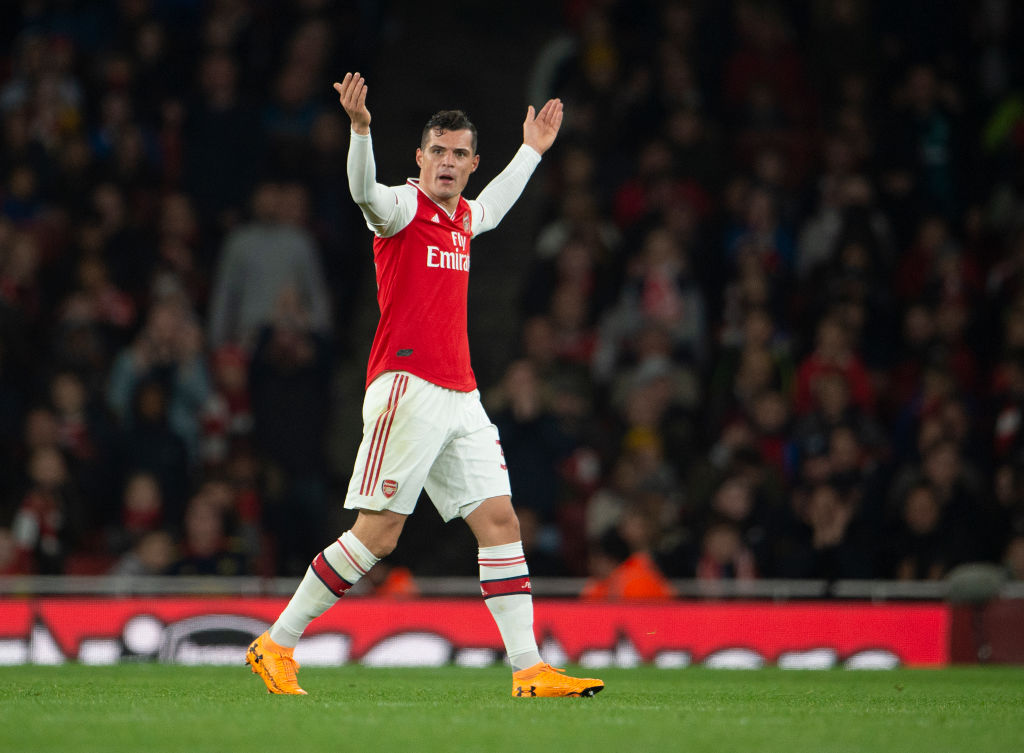 END_OF_DOCUMENT_TOKEN_TO_BE_REPLACED

The striker's predecessors didn't exactly cover themselves in glory either. In fact, Aubameyang only just replaced Granit Xhaka as skipper in 2019, when the midfielder taunted his own fans, swore at them, and threw his jersey on the ground before storming off, all because he was substituted.

This was only a year after the previous captain, Laurent Koscielny, refused to travel with his team in order to force a move to Bordeaux.

END_OF_DOCUMENT_TOKEN_TO_BE_REPLACED

Even back when Robin Van Persie was captain - it could be argued that he was willing to put the team first, or that he used the position to enhance his own progression, eventually forcing a move to their great rivals, Manchester United, for whom he won a Premier League title, even wildly celebrating when scoring against his former side. 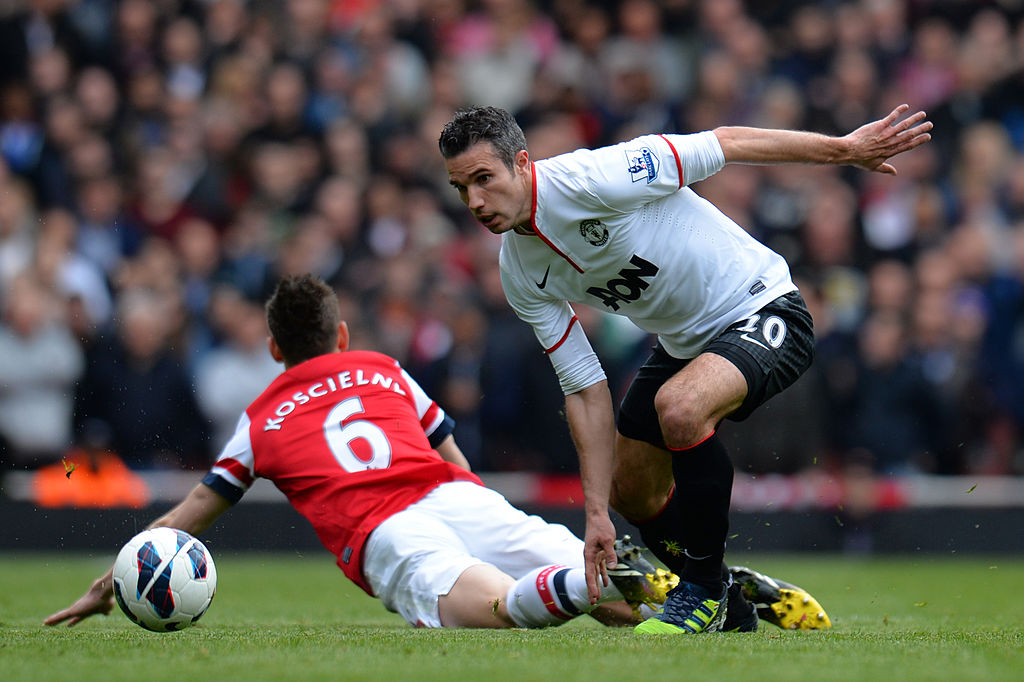 The Gunners only really made Cesc Fàbregas captain as a ploy to try and keep him at the club, as the 21-year-old was heavily linked with Aubameyang's choice of Spanish giants, Barcelona. Even the armband couldn't keep Cesc there for long.

END_OF_DOCUMENT_TOKEN_TO_BE_REPLACED

You have to go right back to 2005, when Patrick Vieira lead the team, to remember Arsenal's last great captain. Although club legend Thierry Henry did take over, he was already in a stage of his career where he felt he had achieved all he could with the team, and wanted to also make the jump to Barcelona.

Such poor track record of captaincy is seldom found in GAA teams at the highest level, and the fact these players are leading their counties and not getting as much as a penny more for the extra responsibility, speaks volumes. 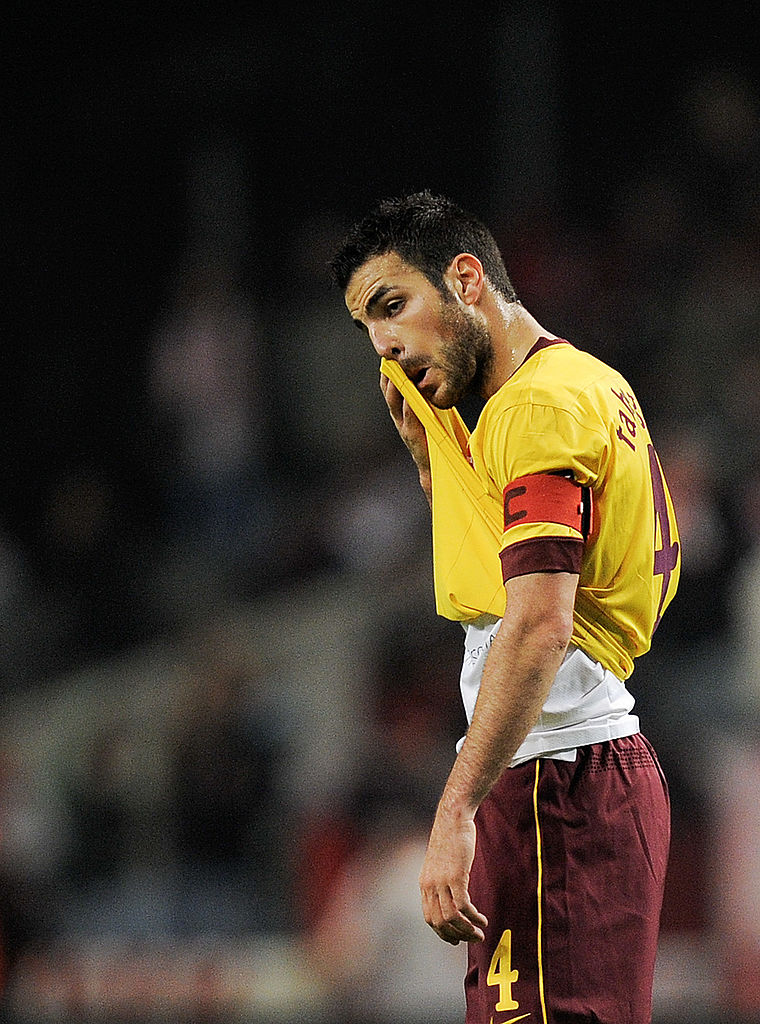 Like Fàbregas, Michael Murphy was only 21 when he was appointed as captain of his side, but unlike the Spaniard, this wasn't a ploy to keep a player happy.

Murphy has been the leader of Donegal for over a decade now, leading them to two All-Ireland finals, winning one, and he is still the man they look to on the big day.

In the summer of 2010, he captained the Tír Chonaill u21 side to the All-Ireland final against Dublin, but missed a penalty in the dying minutes to win the game. 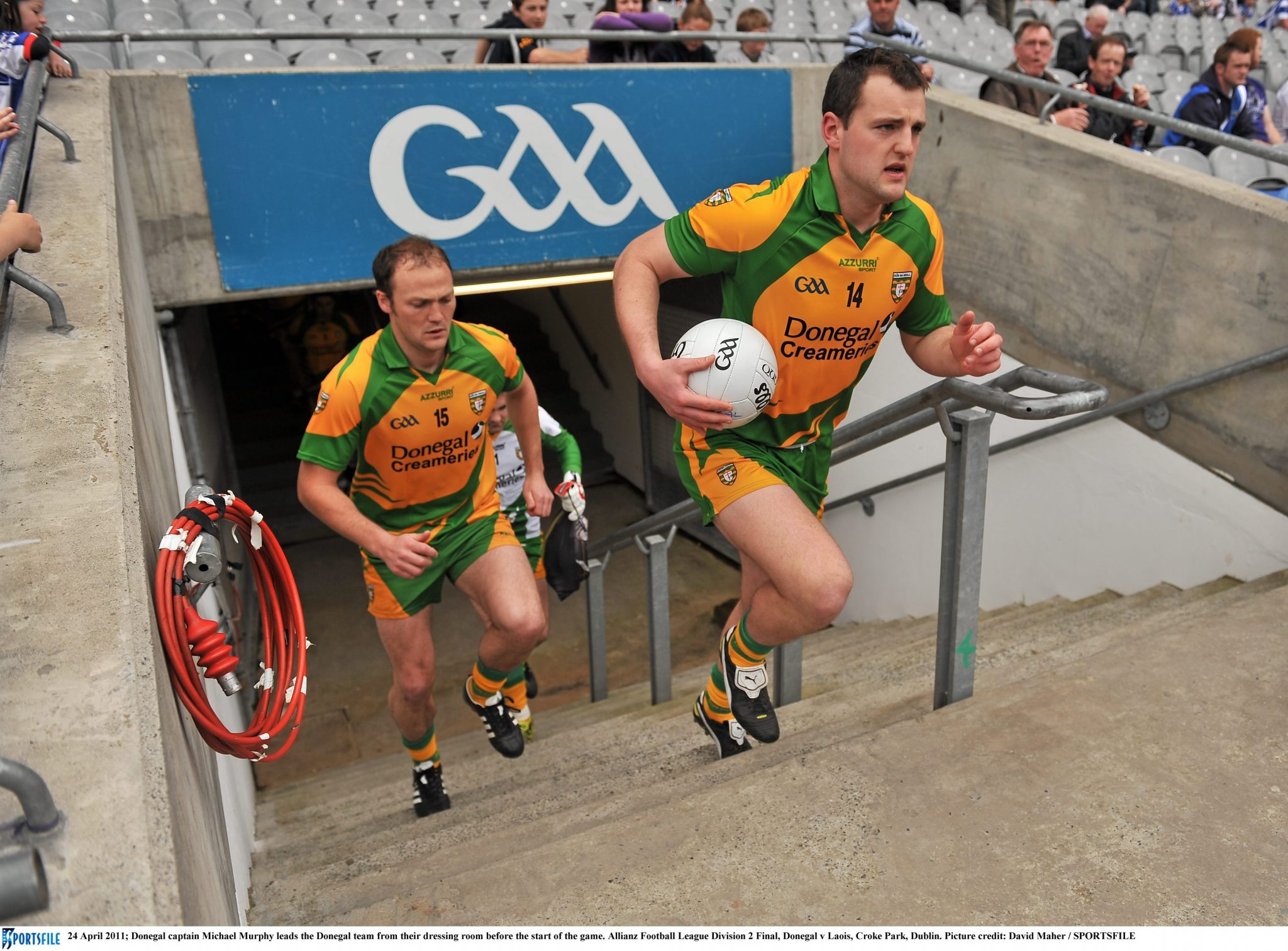 Not deterred, discouraged or determined to point the finger at others, Murphy was back in Croke Park just two years later, this time leading out the senior team against Mayo for All-Ireland final day.

A day in which he not only played out of his skin, but banished the ghosts of the two years before by scoring one the greatest goals ever seen in a final.

Trevor Mortimer captained Mayo up until 2011, when not only did he pass on the baton, but his playing time was decreased as well. 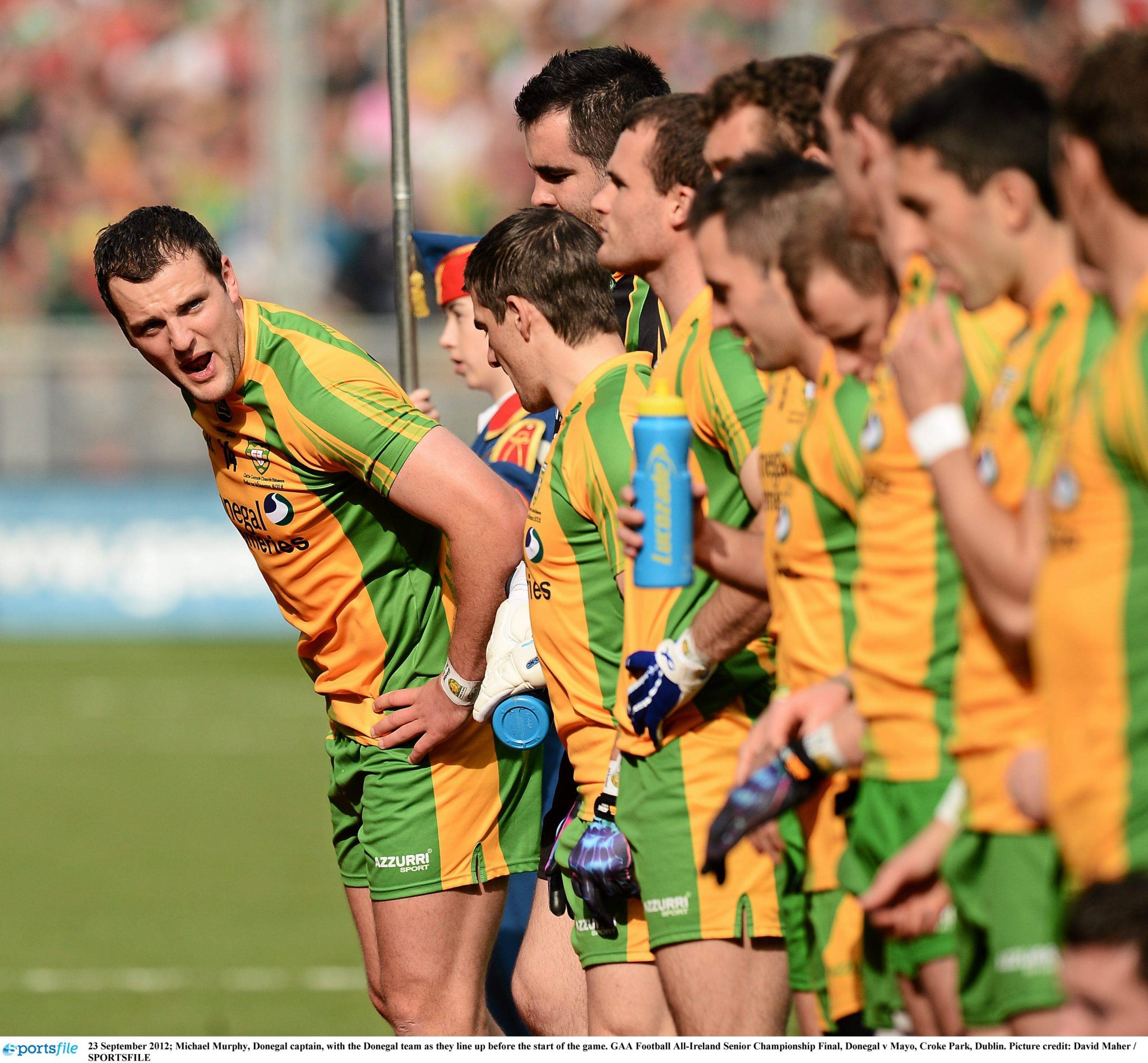 Not interested in thumping tables, demanding game time, or quitting in petulance, he put all of his energy into leaving the Mayo jersey in a better place than where he found it.

He was a constant voice in the dressing rooms and training grounds, encouraging young players, knowing that they have the potential to go on to achieve great things, even though he might not be around to achieve it with them.

County legend Andy Moran believes that Mortimer takes a lot of the credit for the development of Lee Keegan, a player who will go down as one of the best to ever wear the green and red kit. 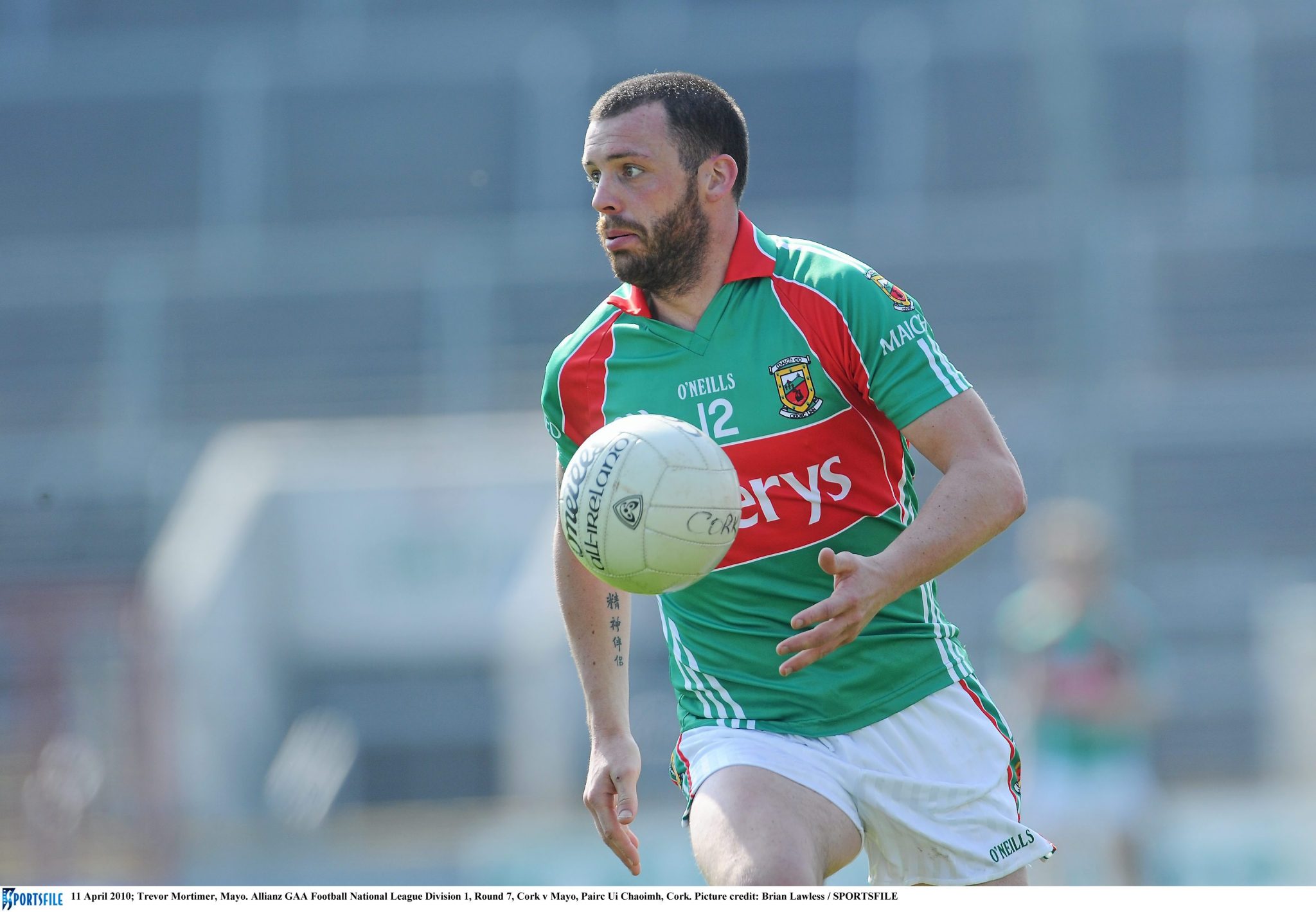 After the All-Ireland final in 2019, footage emerged of Stephen Cluxton, only minutes after captaining his side to yet another Sam Maguire trophy, sweeping up the changing rooms, cleaning the mess his teammates made while celebrating.

At the beginning of 2003, Tyrone were still without an All-Ireland title, but were hell-bent on planning it in winter, which is when they also appointed Peter Canavan as captain for the year ahead.

Canavan, who was consistently lauded with plaudits from the media, fans and everyone in the GAA, had no interest in personal accolades or individual recognition. 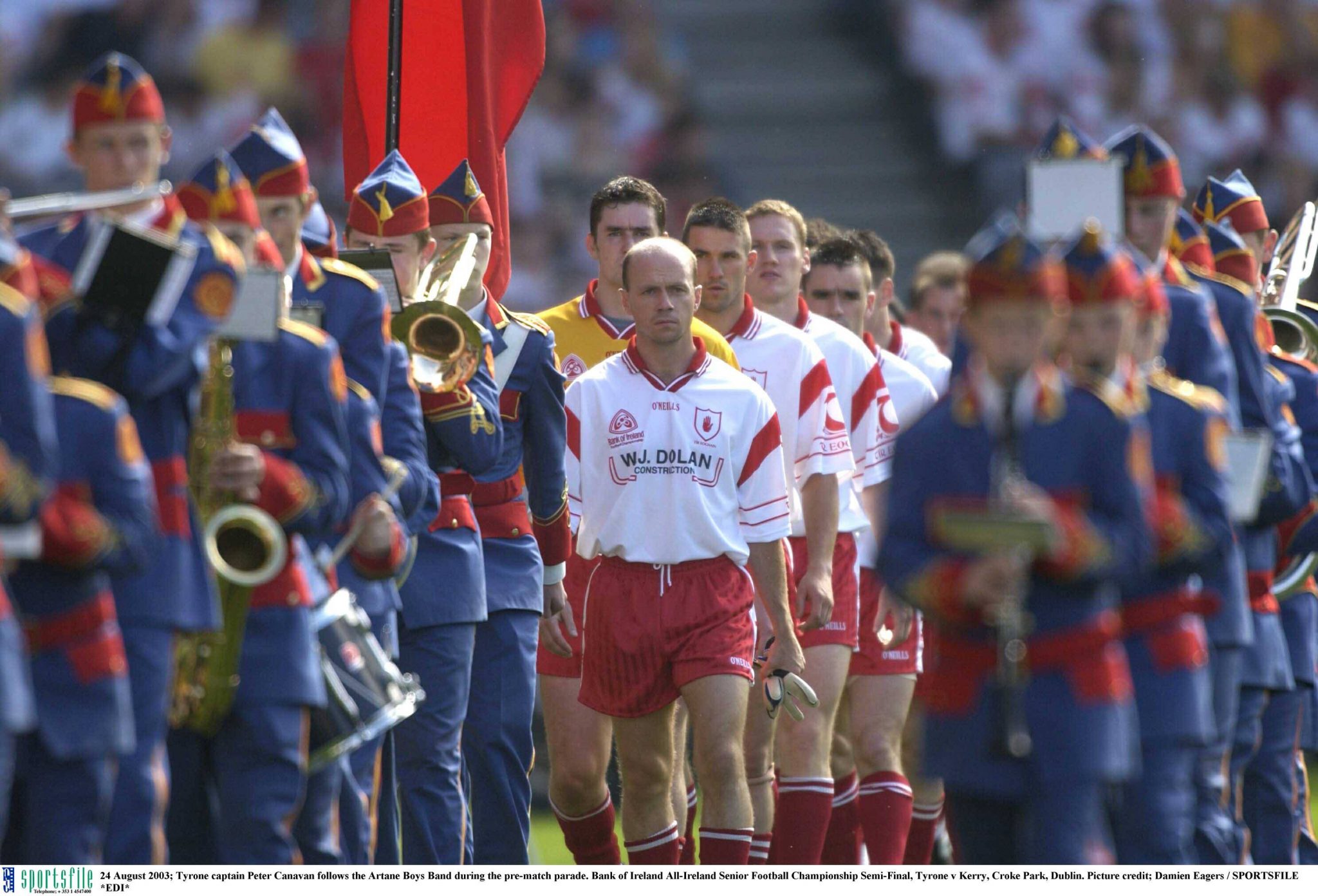 Canavan stood up in front of his team and said: "I don't want to be a great captain, I want to be the captain of a great team."

For all of the great players that Arsenal, and indeed, many Premier League clubs have had as captains over the years, if they want to truly achieve success, maybe they should look to the GAA for a lesson in humility and honour.


popular
Roy Keane flew home from Qatar World Cup as 'fellow pundits were getting on his nerves'
World Cup 2022 Day 20: All the major action and talking points
Psychic lion predicts outcome of England vs France World Cup clash
Rory McIlroy explains 'falling out' with Shane Lowry that lasted a few years
Roy Keane reveals what he wrote about England during Senegal game
Talksport presenter puts Martin O'Neill to the pin of his collar over Declan Rice and Jack Grealish
World Cup Power Rankings: The top 10 players at the tournament ahead of the quarter-finals
You may also like
1 month ago
"That was a little bit over the top" - Lee Dixon on Ben White's interview after Southampton draw
1 month ago
Paul Merson claims that Aston Villa were wrong to sack Steven Gerrard
1 month ago
"Roy Keane was my dream player to play against... he wasn't a clever player" - David Hillier
1 month ago
FA reviewing incident involving Arsenal and Liverpool players after clash
2 months ago
Arsenal fans won't be happy with Jurgen Klopp's Gabriel Jesus comment
2 months ago
Thierry Henry once humiliated teammates in training just to prove a point
Next Page