Nothing to see here, move along

The FAI has reacted strongly to an article in the Argentine newspaper La Nacion that suggested that disgraced and deceased Fifa official Julio Grondona arranged for Lionel Messi and Co to be the first team to play at the redeveloped Aviva Stadium in 2010 as extra kicker to the hugely controversial €5m package Fifa paid the FAI in the wake of the Thierry Henry handball.

The article also claimed that Grondona boasted of paying the Irish players $10,000 a man to go easy on Lionel Messi in the fixture.

This prompted the FAI to release a statement which claims the fixture was arranged long before Henry's handball in Paris in November 2009.

The Football Association of Ireland completely refutes the allegations made about the Republic of Ireland v Argentina friendly match in La Nacion as baseless. The match in question was organised by Kentaro and announced by press release prior to the World Cup play offs in 2009. We are consulting our legal advisers in relation to the article, and will be taking further steps.

END_OF_DOCUMENT_TOKEN_TO_BE_REPLACED

But according to Argentine paper La Nacion, Grondona went to extraordinary lengths to get the world's greatest player and his international colleagues to come to Dublin.

But, the article continues, the friendly hit a snag as Barcelona were playing a pre-season tour in Asia at the time and the Catalans wanted an insurance payment in case Lionel Messi was injured in Dublin.

END_OF_DOCUMENT_TOKEN_TO_BE_REPLACED

The article then states that Grondona, unable to get such an insurance payment, tried to guarantee Messi's safety by giving the Irish players $10,000 each to not hurt him during the game.

Grondona passed away last year and there is nothing other than his crazy claim to suggest that any payment was ever made to the Irish players.

In fact, photos from the game show that Richard Dunne, Keith Andrews and Kevin Kilbane went after Messi just like any overmatched team should. 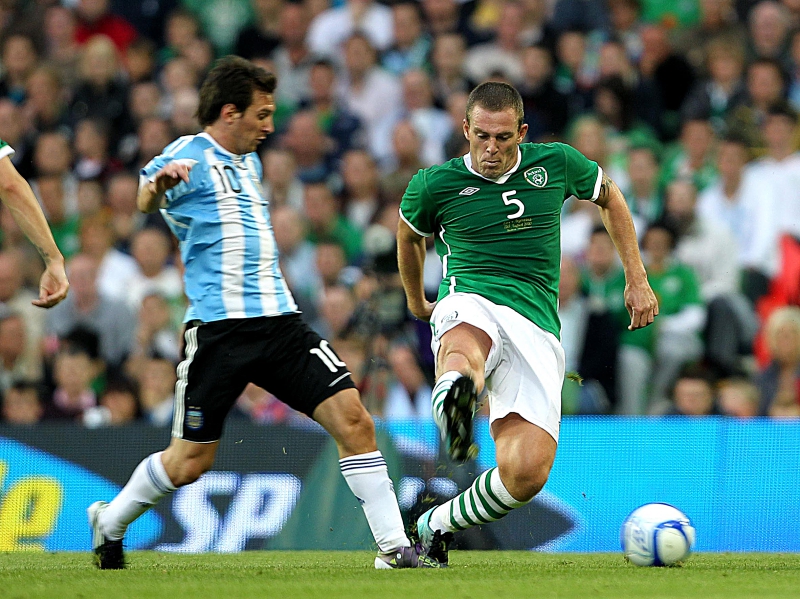 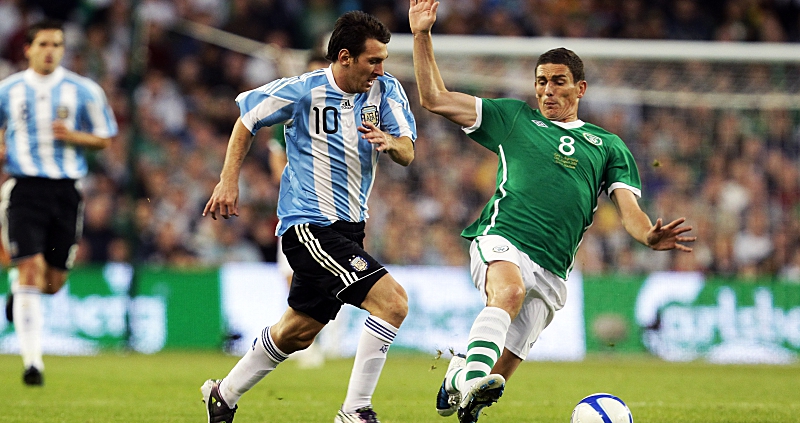 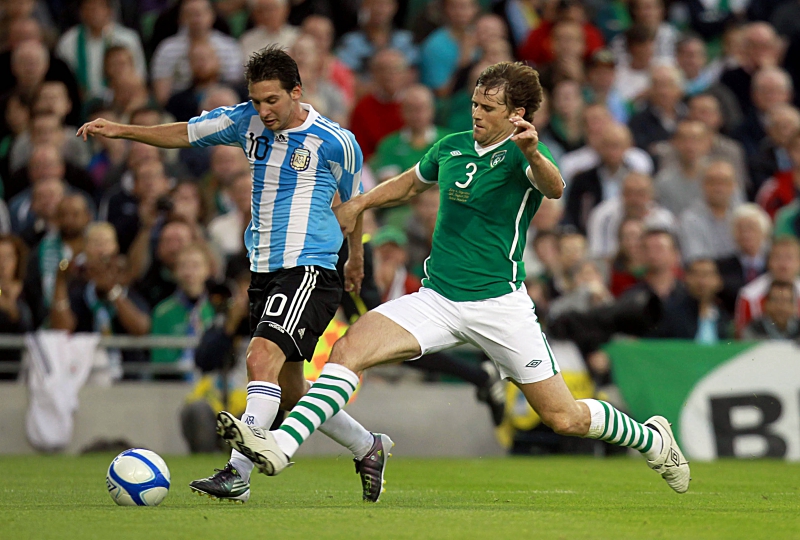 We studied the game and have definitive proof that Dunne, in particular, didn't take it easy on Messi.


popular
Matt Williams wants two changes and Peter O'Mahony benched for Ireland vs. France
"Remember that name" - Sonny Bill Williams raves about Ireland U20 star after outrageous try assist
"He rode him like a machine rather than a racehorse" - Mullins doesn't spare Townend as second string come good
Peter O'Mahony reaction to Liam Williams scuffle shows he may finally be mellowing
Ireland vs Wales: All the big talking points, moments and player ratings
Two changes as familiar faces return to our Ireland team to face France
The two reasons why Aidan O'Shea's performance against Armagh was his best in ages
You may also like
1 month ago
Evan Ferguson praised after Brighton striker matches feat by Premier League legend
1 month ago
Evan Ferguson: All you need to know about Ireland's newest striker
1 month ago
Roy Keane cracks ice cold Ireland joke after France lose World Cup final to Argentina
1 month ago
Ireland reportedly line up Lee Carsley as next national team manager
1 month ago
Talksport presenter puts Martin O'Neill to the pin of his collar over Declan Rice and Jack Grealish
1 month ago
UEFA fine FAI €20,000 for Ireland dressing room song
Next Page