Andy Carroll was involved in a 'head-on' car crash last weekend, with witnesses saying he was left 'shocked and dazed.'

Carroll was pictured standing alongside his £130,000 Mercedes, which had crashed into a Ford Fiesta,  in the Romford area of east London on Saturday afternoon.

The Sun reported that the 33-year-old was left 'dazed and in utter shock' before going to check on the three passengers inside the Fiesta. 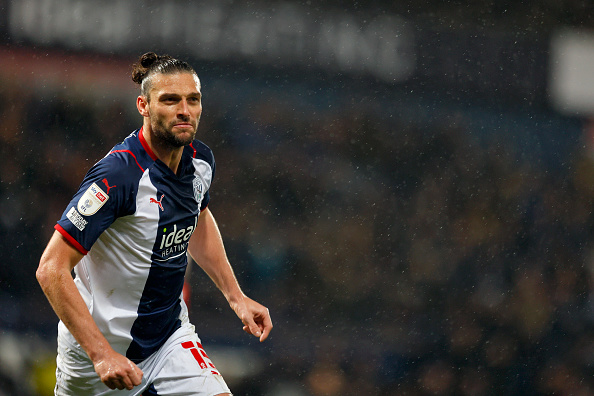 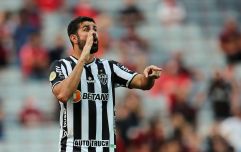 END_OF_DOCUMENT_TOKEN_TO_BE_REPLACED

A picture of the incident on social media shows heavy damage to the former England international's vehicle, with a wheel from the car also appearing to be missing.

Witnesses say that the forward was breathalysed at the scene, but no arrests were made.

One local resident said it was luck that nobody had been killed. "It was lucky no one died. The Fiesta and Mercedes collided head-on and another vehicle was hit in the carnage. It was a freak accident," he told The Sun. 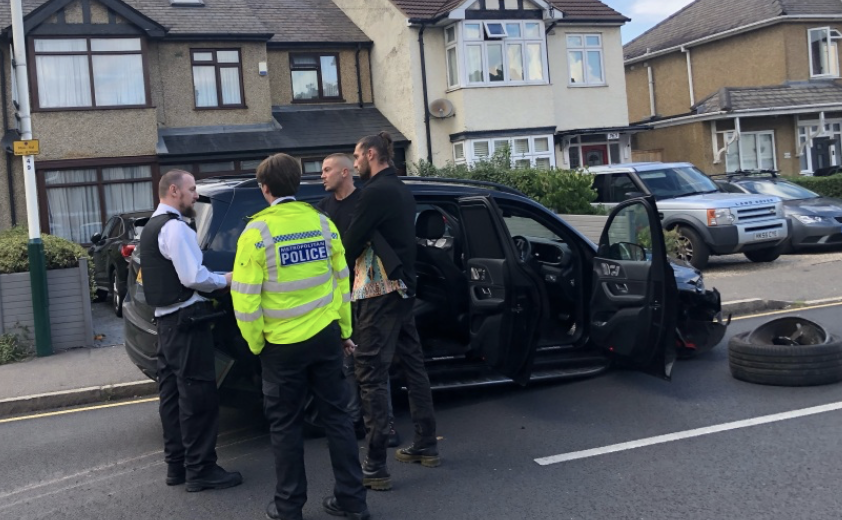 Image via the Sun.
Advertisement

Another said: "I heard the most awful bang. I saw Andy Carroll emerge from his vehicle. He was wandering around in a daze." 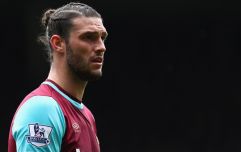 David Moyes fines Andy Carroll for storming down the tunnel

END_OF_DOCUMENT_TOKEN_TO_BE_REPLACED

Carroll is currently without a club after leaving West Bromwich Albion at the end of last season. The forward had been linked with their neighbouring rivals Wolverhampton Wanderers, but they opted to sign Diego Costa instead after an appeal for a work permit was accepted.

The former Newcastle striker is now reportedly in talks with Reading, where he spent the first half of the 2021-2022 campaign. During his time at the Championship club Carroll scored two goals in eight appearances before leaving to join West Bromwich in January.


popular
"No" - Anxious wait for Jacob Stockdale injury update after latest blow
"It’s basically like a mix between rugby and soccer" - Paul Mescal attempts to explain Gaelic football on American TV show
Players and mentors line up to shake referee's hand as 'Respect the ref' kicks off in Wexford
Peter O'Mahony sparks melee after angry reaction to Zebre goading
Philly McMahon story best captures the kind of club-man St Vincent's legend Brian Mullins was
Former Manchester United teammate admits that he "idolised" Roy Keane
Na Fianna forward goes full 'Mugsy' with great point as Ballyboden crash out of Dublin Championship
You may also like
4 years ago
Danny Dyer's post-match interview with Andy Carroll is exactly what you'd expect it to be
4 years ago
"He went to gym and felt stiff, then he felt that he didn't want to go to the gym anymore"
5 years ago
Everyone enjoyed Joe Hart's cheeky explanation for his black eye
5 years ago
Arsenal fans go into meltdown as Olivier Giroud misses out on Goal of the Month
5 years ago
West Ham take drastic Goal of the Month measures after Andy Carroll's wonder-strike
5 years ago
Andy Carroll's toughest opponents are not at all who you'd expect
Next Page